Books can save us from years of trial and error and monumental mistakes. A book contains experiments. Decades of learning. It allows us to discover in 100 or 200 pages all the author’s thoughts and experiences. For only ten dollars! It’s magic, isn’t it?

If you’re looking for a good read, can we suggest Bill Gates, Jeff Bezos, and Mark Zuckerberg’s favorite books and an economics classic? Get ready to be inspired and surprised!

Investor and businessman Warren Buffett recommended this book (and gave it away) to Microsoft’s founder, who had never heard of it. It had been out of print since the 1960s, and the author died in 1993. But a few years ago, Gates said: “More than two decades after Warren Buffett loaned it to me and more than four decades after its first publication, this book is still the best business book I have ever read.”

“Business Adventures” is a collection of 12 true stories, which have little in common except the style in which they are told. One story describes the “great crash” of May 28, 1962, as vividly related by numerous sources who recall how they lived through it, what the environment was like, and how it ended. Another tells the story of the Edsel, the car named after Henry Ford’s son and which nearly bankrupted the auto giant in the mid-20th century. Then there’s the General Electric scandal and the impressive rise of Xerox. Great stuff! 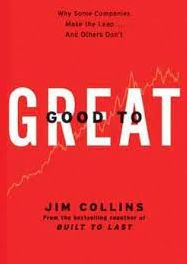 Good to Great by Jim Collins

Today, Amazon is one of the three largest companies in the world, but it wasn’t always like that. In early 2001, the company was four years old and had yet to report a profit. Then Jeff Bezos had an idea and picked up the phone.

On the other end of the line was Jim Collins, author of “Good to Great: Why Some Companies Make the Leap … And Others Don’t”. Collins listened to Bezos and decided to pay a visit to Amazon headquarters.

After Collins spoke to the company’s management team, Jeff decided to change the economic structure according to Collins’s advice.

In a podcast with Kara Swisher, Collins remembered that he told them to stop focusing on short-term gains and make long-term decisions – what he calls the “inexorable logic” of success.

“What a company spends its time doing should be concerned with developing and generating momentum,” Collins explained.

Collins’ work suggests that a company should focus on building one thing to drive another.

“If you can get the compound momentum out of your flywheel in a world that wants you to do something fast and overnight, it is enormously powerful,” said Collins.

Indeed, the plan must have been very logical because it worked. The last quarter of 2001 was when Amazon first reported a profit.

With that knowledge built in, Bezos and his team at Amazon were able to make the necessary strategic changes in the business to establish their flywheel for success.

The lessons Amazon absorbed and that catapulted it to global domination are collected in the book. We don’t guarantee that after you read it, you will have a net worth of more than $182 billion, but we’re pretty sure you’ll have a better idea of how to build a healthy and thriving business. 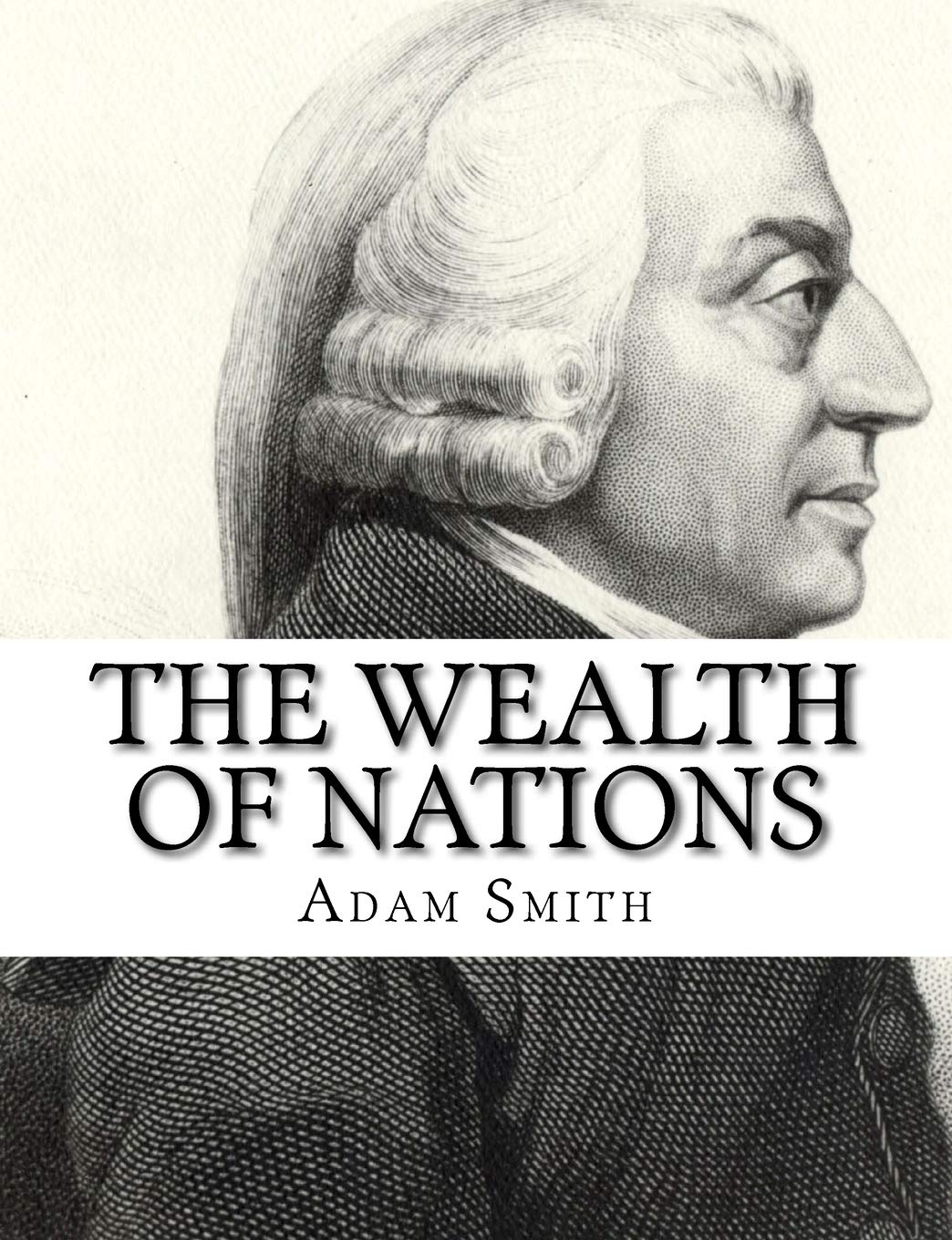 The Wealth of Nations by Adam Smith

This classic, first published in 1776, still required reading in university Economics departments. The Scotsman Adam Smith was the first to write about a complex subject that had massive repercussions; his book built the foundation for capitalism.

“The Wealth of Nations” describes the roots of prosperity in England and the Netherlands and proposes economic theories about work, the market, the nature of wealth, wages, and capital accumulation, among other concepts. To Smith, the market was guided by an “invisible hand,” or the free pursuit of individual interests that benefited the common good by solving problems.

The End of Power by Moisés Naím

“A Year of Books” is the name of Mark Zuckerberg’s virtual reading circle, which devotes itself to a new book every 14 days. After Zuckerberg recommended this book to his Facebook group, it sold out in less than 48 hours all over the world. The Financial Times voted it the best book of the year in 2013, and its fame has only grown since then.

In “The End of Power”, Moisés Naím, a celebrated Venezuelan journalist, describes the struggle between the once-dominant mega players and the new micro powers that now challenge them in all areas of human activity. The author explains how the end of power is changing everything in our world, from large corporations to agile entrepreneurs, from presidential palaces to public squares.

The beautiful and reliable thing about power is that it never disappears. It just shifts –from General Motors to Google, for example. Or from literary criticism to Oprah Winfrey and Elke Heidenreich, and from there to people like Mark Zuckerberg.

Power, like energy, is neither created nor destroyed, but inevitably disseminated among a multitude of agents and micro-powers in whose hands it ends up being degraded. This degradation, and its effect on the march of the world in the 21st century, is the central theme of The End of Power. 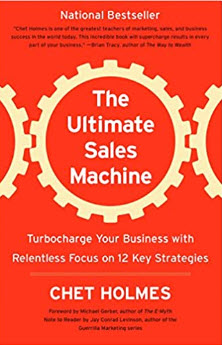 The Ultimate Sales Machine: Turbocharge Your Business with Relentless Focus on 12 Key Strategies and Chet Holmes was recommended to by Tony Robbins. This is a great book on how to sell as well as how to develop some powerful manager skills specifically and other than that it’s a good book in general. Holmes teach you a simple and very effective way of managing my time in the first chapter. For that reason alone I would recommend the book. Next, he discussed better ways to run meetings and get the most productivity out of a team. Additionally, one of his most important insights is that all the great ideas in the world won’t help anyone do anything if you don’t have the “pig headed discipline” to implement the idea and follow up to make sure everyone is acting on it. I learned about Chet’s 100 dream clients strategy and the book is worth it for that alone says Bert Martinez.