Acne is a common skin condition that affects nearly 10% of the world’s population.

Many factors contribute to the development of acne, including sebum and keratin production, acne-causing bacteria, hormones, blocked pores and inflammation.

The link between diet and acne has been controversial, but recent research shows that diet can play a significant role in acne development.

This article will review 7 foods that can cause acne and discuss why the quality of your diet is important. 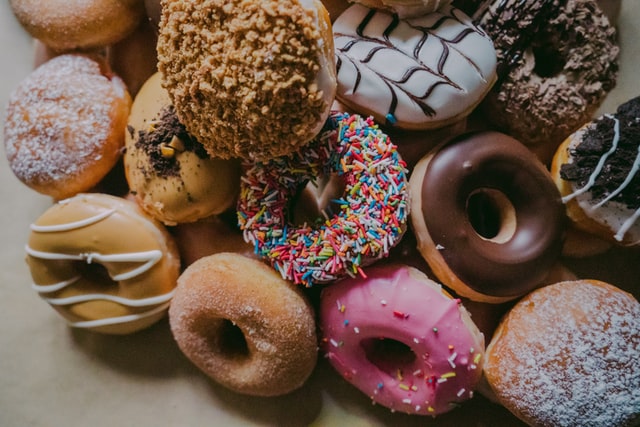 People with acne tend to consume more refined carbohydrates than people with little or no acne.

Foods rich in refined carbohydrates include:

One study found that people who frequently consumed added sugars had a 30% greater risk of developing acne, while those who regularly ate pastries and cakes had a 20% greater risk.

This increased risk may be explained by the effects refined carbohydrates have on blood sugar and insulin levels.

However, high levels of insulin are not good for those with acne.

While the research on this topic is promising, more is needed to further understand how refined carbohydrates contribute to acne. 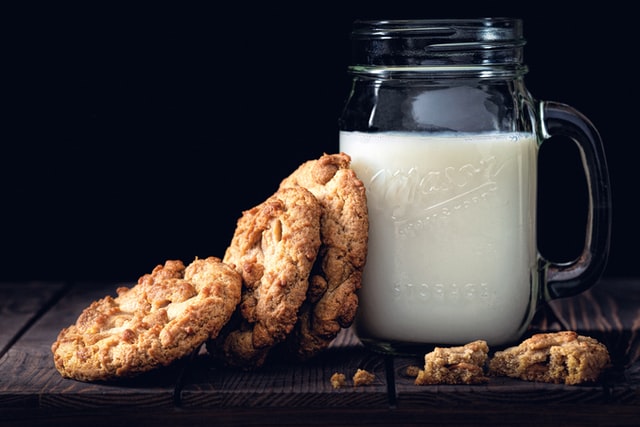 Many studies have found a link between milk products and acne severity in teenagers.

However, the studies conducted so far have not been high-quality.

The research to date has focused mainly on teenagers and young adults and has only shown a correlation between milk and acne, not a cause and effect relationship.

It is not yet clear how milk may contribute to the formation of acne, but there are several proposed theories.

Milk is known to increase insulin levels, independent of its effects on blood sugar, which may worsen acne severity.

Cow’s milk also contains amino acids that stimulate the liver to produce more IGF-1, which has been linked to the development of acne.

Although there is speculation on why drinking milk may worsen acne, it is unclear whether dairy plays a direct role. More research is needed to determine if there is a specific amount or type of dairy that may aggravate acne. 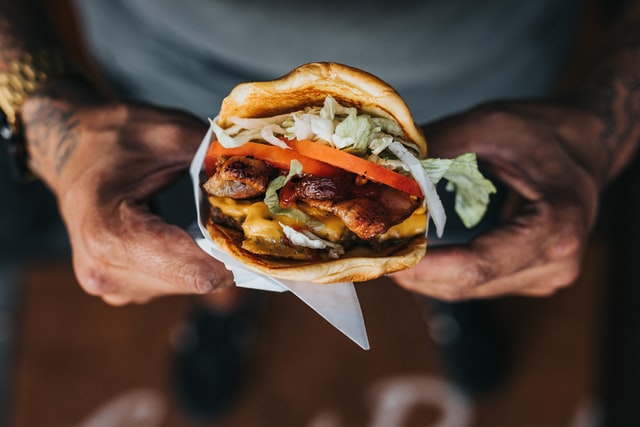 Acne is strongly associated with eating a Western-style diet rich in calories, fat and refined carbohydrates.

Fast food items, such as burgers, nuggets, hot dogs, french fries, sodas and milkshakes, are mainstays of a typical Western diet and may increase acne risk.

One study of over 5,000 Chinese teenagers and young adults found that high-fat diets were associated with a 43% increased risk of developing acne. Regularly eating fast food increased the risk by 17%.

A separate study of 2,300 Turkish men found that frequently eating burgers or sausages was linked to a 24% increased risk of developing acne.

It is unclear why eating fast food may increase the risk of developing acne, but some researchers propose that it may affect gene expression and alter hormone levels in a way that promotes acne development.

However, it is important to note that most of the research on fast food and acne has used self-reported data. This type of research only shows patterns of dietary habits and acne risk and does not prove that fast food causes acne. Thus, more research is needed.

Diets containing large amounts of omega-6 fatty acids, like the typical Western diet, have been linked to increased levels of inflammation and acne.

This may be because Western diets contain large amounts of corn and soy oils, which are rich in omega-6 fats, and few foods that contain omega-3 fats, like fish and walnuts.

This imbalance of omega-6 and omega-3 fatty acids pushes the body into an inflammatory state, which may worsen acne severity.

Conversely, supplementing with omega-3 fatty acids may reduce levels of inflammation and has been found to reduce acne severity.

While the links between omega-6 fatty acids and acne are promising, there have been no randomized controlled studies on this topic, and more research is needed. 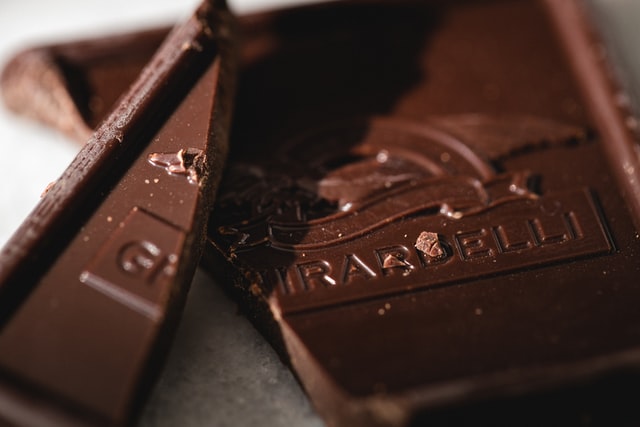 Chocolate has been a suspected acne trigger since the 1920s, but so far, no consensus has been reached.

Several informal surveys have linked eating chocolate with an increased risk of developing acne, but this is not enough to prove that chocolate causes acne.

A more recent study found that acne-prone males who consumed 25 grams of 99% dark chocolate daily had an increased number of acne lesions after just two weeks.

Another study found that males who were given capsules of 100% cocoa powder daily had significantly more acne lesions after one week compared to those given a placebo.

Exactly why chocolate might increase acne is unclear, although one study found that eating chocolate increased the reactivity of the immune system to acne-causing bacteria, which may help explain these findings.

While recent research supports a link between chocolate consumption and acne, it remains unclear whether chocolate actually causes acne.

It is a rich source of the amino acids leucine and glutamine. These amino acids make skin cells grow and divide more quickly, which may contribute to the formation of acne.

The amino acids in whey protein can also stimulate the body to produce higher levels of insulin, which has been linked to the development of acne.

Several case studies have reported a link between whey protein consumption and acne in male athletes.

Another study found a direct correlation between acne severity and the number of days on whey protein supplements.

These studies support a link between whey protein and acne, but much more research is needed to determine whether whey protein causes acne.

It has been proposed that acne is, at its root, an inflammatory disease.

This is supported by the fact that anti-inflammatory drugs, like corticosteroids, are effective treatments for severe acne and that people with acne have elevated levels of inflammatory molecules in their blood.

One way that food may contribute to inflammation is through food sensitivities, also known as delayed hypersensitivity reactions.

Food sensitivities occur when your immune system mistakenly identifies food as a threat and launches an immune attack against it.

This results in high levels of pro-inflammatory molecules circulating throughout the body, which may aggravate acne.

Since there are countless foods that your immune system could react to, the best way to figure out your unique triggers is by completing an elimination diet under the supervision of a registered dietitian or nutrition specialist.

Elimination diets work by temporarily restricting the number of foods in your diet in order to eliminate triggers and achieve symptom relief, then systematically adding foods back while tracking your symptoms and looking for patterns.

Food sensitivity testing, such as Mediator Release Testing (MRT), can help determine which foods lead to immune-related inflammation and provide a clearer starting point for your elimination diet.

While there appears to be a link between inflammation and acne, no studies have directly investigated the specific role of food sensitivities in its development.

This remains a promising area of research to help better understand how food, the immune system and inflammation affect acne development.

What to Eat Instead

While the foods discussed above may contribute to the development of acne, there are other foods and nutrients that may help keep your skin clear. These include: