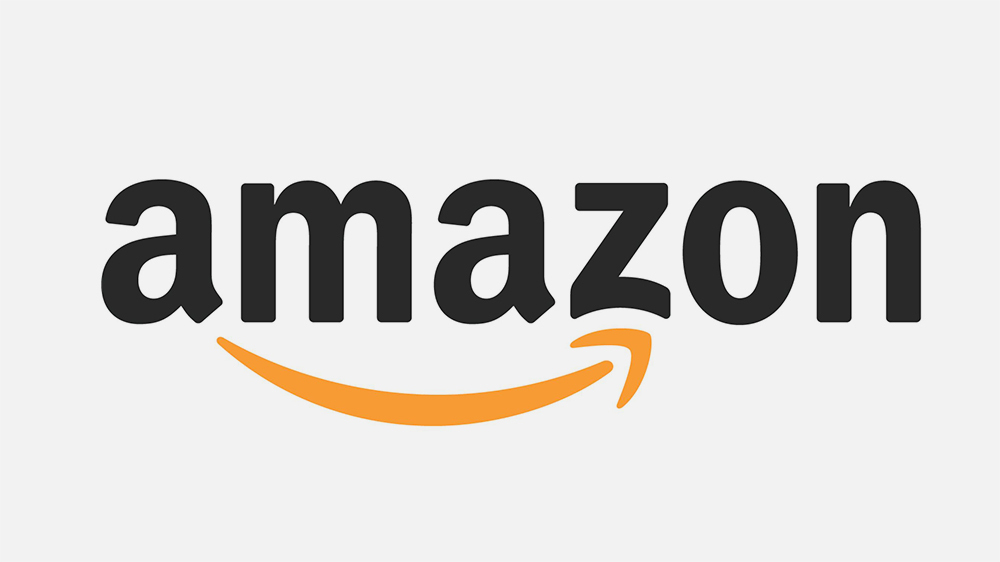 Amazon.com Inc on Friday defeated an appeal by the U.S. Internal Revenue Service in what the online retailer has called a $1.5 billion dispute over its tax treatment of transactions with a Luxembourg subsidiary.

In a 3-0 decision, the 9th U.S. Circuit Court of Appeals in Seattle upheld a 2017 ruling by the U.S. Tax Court related to intangible assets that Amazon.com transferred in 2005 and 2006 to the unit, Amazon Europe Holding Technologies SCS.

Intangible assets include such items as customer lists, intellectual property and software. The appeals court rejected a broader definition sought by the IRS that would have boosted Amazon.com’s tax bill.

Amazon.com has said it chose Luxembourg for its European headquarters because of its central location, and because it had Europe’s lowest value-added tax rate and a relatively low corporate tax rate.

The Seattle-based company had warned it might face “significant” new tax liabilities if the Tax Court ruling was reversed, or the IRS approach was applied to other tax years.

But according to the appeals court, tax regulations allow companies such as Amazon.com to transfer intangible assets to foreign affiliates, so long as this is done at arms-length and the units pay their share of intangible development costs.

She rejected the IRS’s proposal that they also encompass what she called “more nebulous” assets including the value of Amazon.com’s goodwill, employees and “culture of innovation.”

In a footnote, Callahan said Congress changed the definition of intangible property in the 2017 tax overhaul, and that there was “no doubt” the IRS position would be correct if the new definition governed the Amazon.com case.