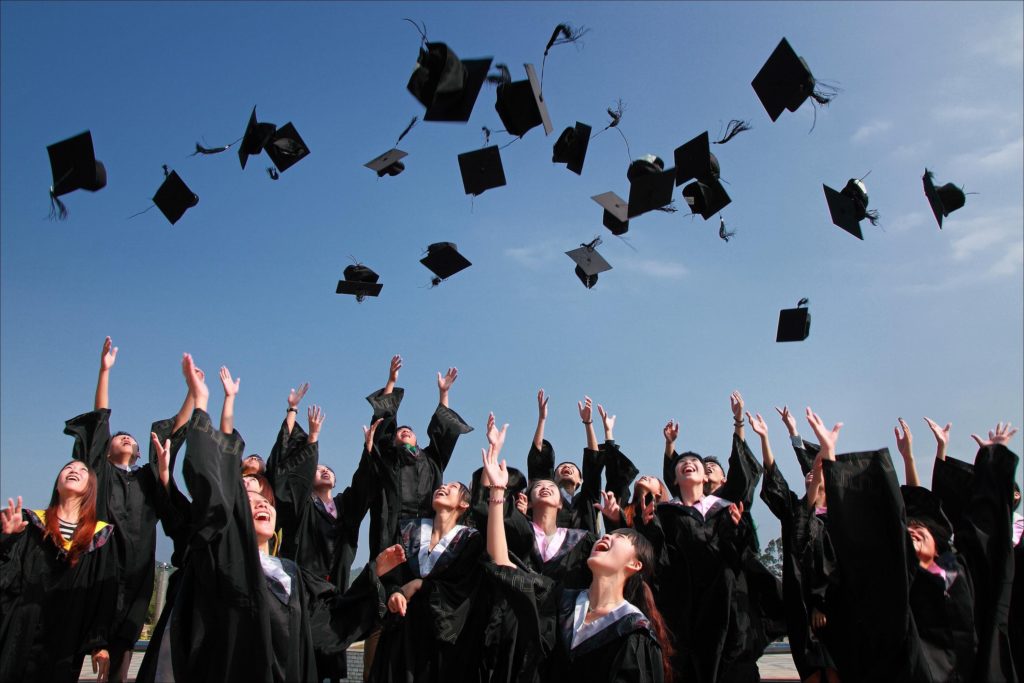 We all have to attend school as we grow up. There is a compulsory education system in place which ensures that you head to an educational institution from around the age of four or five to the age of about seventeen or eighteen. But once we’ve completed compulsory education, we are left with a choice. Do we head straight out into the world of work and start earning money immediately, or do we postpone making money and pursue higher education instead? Now, the route that you choose will depend entirely on your preferences as an individual. Some of us thrive in academic environments and thoroughly enjoy studying. Another three or four years in higher education could sound like bliss. Some of us won’t even have to think twice before rejecting the offer of staying in the classroom and would much rather put ourselves to work, generating an income and getting our foot on the first run of the career ladder as soon as possible. Another determining factor that may impact our decision, though, is the financial impact that pursuing a higher education can have on us. This could cause someone who wants to pursue higher education to pass up on the opportunity or encourage someone who isn’t all too personally invested in the pursuit to actively engage with it! Let’s take a look at some of the positive and negative ways that higher education can affect your personal finances!

Let’s start with the positive! Various studies have shown that attaining a degree from a higher educational institution can significantly increase your earning power. Following the right course can open the gates to all sorts of specialist careers that come hand in hand with high salaries. A civil engineering technology degree provides you with the necessary qualifications to become a civil engineer, which has an average salary of $83,540 a year. Completing a medical degree could open the doors to becoming a surgeon, which would bring home $380,042 annually. It has also been found that pretty much regardless of the area of study you engage with, the average graduate will make significantly more money than someone who does not hold a degree.

Higher education, of course, is expensive. Tuition fees seem to be constantly rising, and if you don’t have the money to pay up front and do not secure some sort of scholarship, you may find yourself struggling. An alternative option for those who do want to head to college could always consider taking out a loan. This could provide you with the money to pay your fees and you could pay it back on a monthly basis later down the line. Just make sure to only take out a low interest loan, as this will minimise the amount of money that you have to pay back.

As you can see, higher education can be expensive, but generally speaking, financial investment in the area will pay off later down the line!