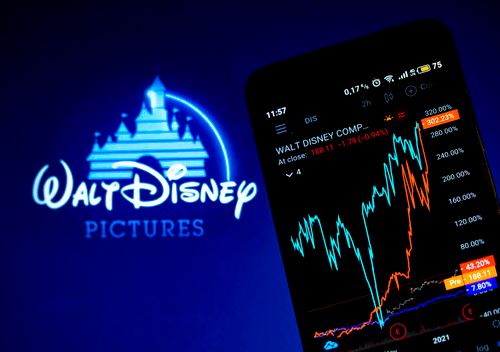 Despite the financial losses of having no holiday blockbusters and theme park closures, Disney did better than expected in the first quarter. The entertainment giant reported a profit of $17 million — its first following two consecutive quarterly losses. In contrast, the same time a year ago it reported a $2.11 billion profit. Disney’s shining star continues to be its streaming services as folks stuck at home due to the pandemic continue to stream-hop for content. As of Jan. 2, the service boasted more than 21 million new subscribers in the first quarter for a total of 94.9 million customers.