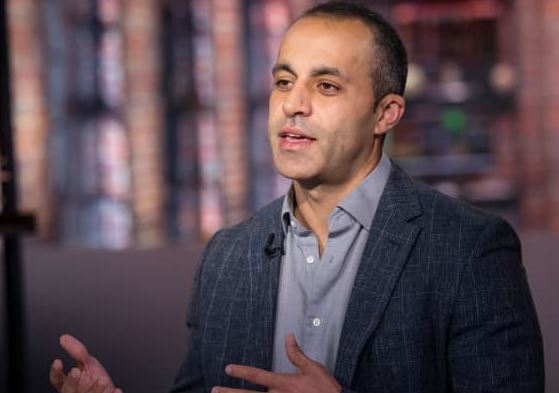 Databricks, a start-up whose software helps companies quickly process large sets of data and get it ready for analysis, said Monday it has raised $1 billion in fresh cash, including from a few prominent corporate investors.

Amazon Web Services, Alphabet’s CapitalG venture arm and Salesforce Ventures all joined in, according to a statement. Microsoft, which invested in Databricks earlier, is also participating in the new round, the statement said.

The transaction, which values Databricks at $28 billion, shows the top three U.S. cloud providers recognize that the company represents an opportunity similar to Snowflake, another firm with cloud software that helps companies manage data.

Databricks rose to prominence because it helped companies implement a version of Apache Spark, an alternative to the Hadoop technology for storing lots of different kinds of data in massive quantities. It can help clean up data for exploration in data visualization software such as Salesforce-owned Tableau. The Databricks software gives companies a simple way to run this sort of software, without having to worry about configuring and updating it. Databricks is also increasingly helping organizations deploy artificial intelligence models.

Amazon, the largest cloud provider, did not put money into Snowflake before it went public. Now it’s investing in Databricks at a later stage than it has historically done.