While a pathway to deeper decarbonisation requires total energy investment up to USD 130 trillion, the socio-economic gains of such an investment would be massive, the Outlook reveals. Transforming the energy system could boost cumulative global GDP gains above business-as-usual by USD 98 trillion between now and 2050. It would nearly quadruple renewable energy jobs to 42 million, expand employment in energy efficiency to 21 million and add 15 million in system flexibility.

IRENA’s Director-General Francesco La Camera said: “Governments are facing a difficult task of bringing the health emergency under control while introducing major stimulus and recovery measures. The crisis has exposed deeply embedded vulnerabilities of the current system. IRENA’s Outlook shows the ways to build more sustainable, equitable and resilient economies by aligning short-term recovery efforts with the medium-and long-term objectives of the Paris Agreement and the UN Sustainable Development Agenda.”

“By accelerating renewables and making the energy transition an integral part of the wider recovery, governments can achieve multiple economic and social objectives in the pursuit of a resilient future that leaves nobody behind.”

The Global Renewables Outlook examines building blocks of an energy system along with investment strategies and policy frameworks needed to manage the transition. It explores ways to cut global CO2 emissions by at least 70 per cent by 2050. Furthermore, a new perspective on deeper decarbonisation shows a path towards net-zero and zero emissions. Building on five technology pillars, particularly green hydrogen and extended end-use electrification could help replace fossil-fuels and slash emissions in heavy industry and hard-to-decarbonise sectors.

Low-carbon investment would significantly pay off, the Outlook shows, with savings eight times more than costs when accounting for reduced health and environmental externalities. A climate-safe path would require cumulative energy investments of USD 110 trillion by 2050 but achieving full carbon neutrality would add another USD 20 trillion.

The Outlook also looked at energy and socio-economic transition paths in 10 regions worldwide. Despite varied paths, all regions are expected to see higher shares of renewable energy use, with Southeast Asia, Latin America, the European Union and Sub-Saharan Africa poised to reach 70-80 per cent shares in their total energy mixes by 2050. Similarly, electrification of end uses like heat and transport would rise everywhere, exceeding 50 per cent in East Asia, North America and much of Europe. All regions would also significantly increase their welfare and witness net job gains in the energy sector despite losses in fossil fuels. However, economy-wide, regional job gains are distributed unevenly. While regional GDP growth would show considerable variation, most regions could expect gains.

Raising regional and country-level ambitions will be crucial to meet interlinked energy and climate objectives and harvest socio-economic welfare. Stronger coordination on international, regional and domestic levels will be equally important, the Outlook concludes, with financial support being directed where needed including to the most vulnerable countries and communities. As partner of the Climate Investment Platform, launched to drive clean energy uptake and mobilise clean investment, IRENA will advance collaborative action targeted to help countries create enabling conditions and unlock renewable investment. 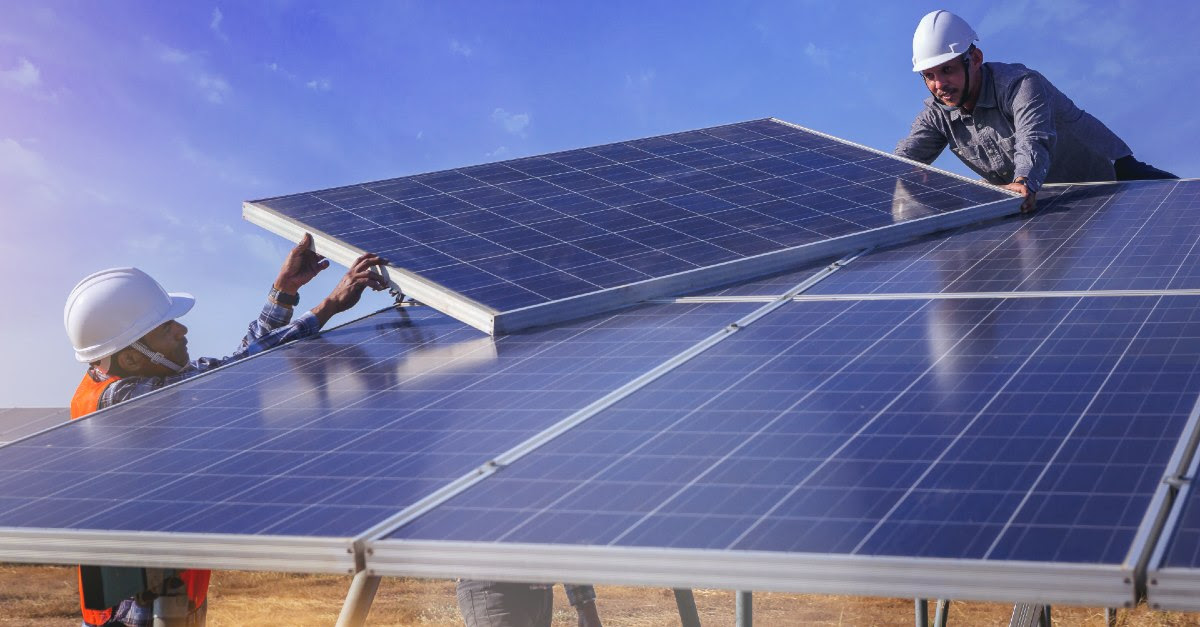 IRENA is the lead intergovernmental agency for the energy transformation that supports countries in their transition to a sustainable energy future, and serves as the principal platform for international co-operation, a centre of excellence, and a repository of policy, technology, resource and financial knowledge on renewable energy. With 161 Members (160 States and the European Union) and 22 additional countries in the accession process and actively engaged, IRENA promotes the widespread adoption and sustainable use of all forms of renewable energy in the pursuit of sustainable development, energy access, energy security and low-carbon economic growth and prosperity.