Until recently, the Nissan Versa held the distinction of being the most affordable car on the market. Even for 2020, pricing for Nissan Versa starts at $14,730, making it cheaper than rivals such as the Honda Fit and the Hyundai Accent.

This subcompact may seem like a budget-friendly option, especially if you’re shopping for a used one. But there’s one model year of the Versa that’s received the most owner complaints. And even more importantly, there’s another model year that you should avoid completely because of its major problems.

Here’s what you need to know before you buy a used Nissan Versa, with a little help from data compiled by CarComplaints.com.

The model year with the most complaints

Of these 49 problems, 45 were related to broken coil springs. The Versa’s broken coil spring problem earned a severity rating of “pretty bad.” Owners had to pay an average of $570 to have it fixed, and the average mileage when the problem occurred was 70,650 miles.

According to Car Complaints, the 2009 Nissan Versa had 150 problems and 734 complaints – the most of all model years. Almost a third of them (49) related to the car’s suspension system, which also had 178 NHTSA complaints.

The rest of the problems were a mixed bag. They ranged from hubcaps falling off to broken door handles to exhaust system failure and more. The relatively few serious issues had high severity ratings. These problems affected the car’s transmission, engine, and fuel pump.

Only a handful of these problems, though, required extremely expensive repairs or occurred more frequently at lower mileage. For these reasons, Car Complaints didn’t rank 2009 as the worst model year for the Versa.

Several models in the Nissan lineup, such as the 2013 Altima and the Pathfinder in model years 2005 through 2007, have been plagued with transmission issues. As the worst year of all for this Nissan model, the 2012 Versa shares this defect. It had a total of 708 complaints and 145 problems. Transmission issues were the most reported problem for this model year.

69 of these problems involved transmission failure. Car Complaints gave these problems a severity rating of “pretty awful.” They typically cost owners $3,590 to repair and occurred on average at 72,850 miles.

Everything You Need to Know about Electric Cars

The majority of problems involved CVT transmissions, although a few owners reported trouble with automatic transmissions as well. Owners described difficulty with shifting, jerkiness as they drove the car, the tachometer jumping, and the transmission whining. In many cases, the car simply stopped while it was out on the road, making it frighteningly dangerous for its occupants. 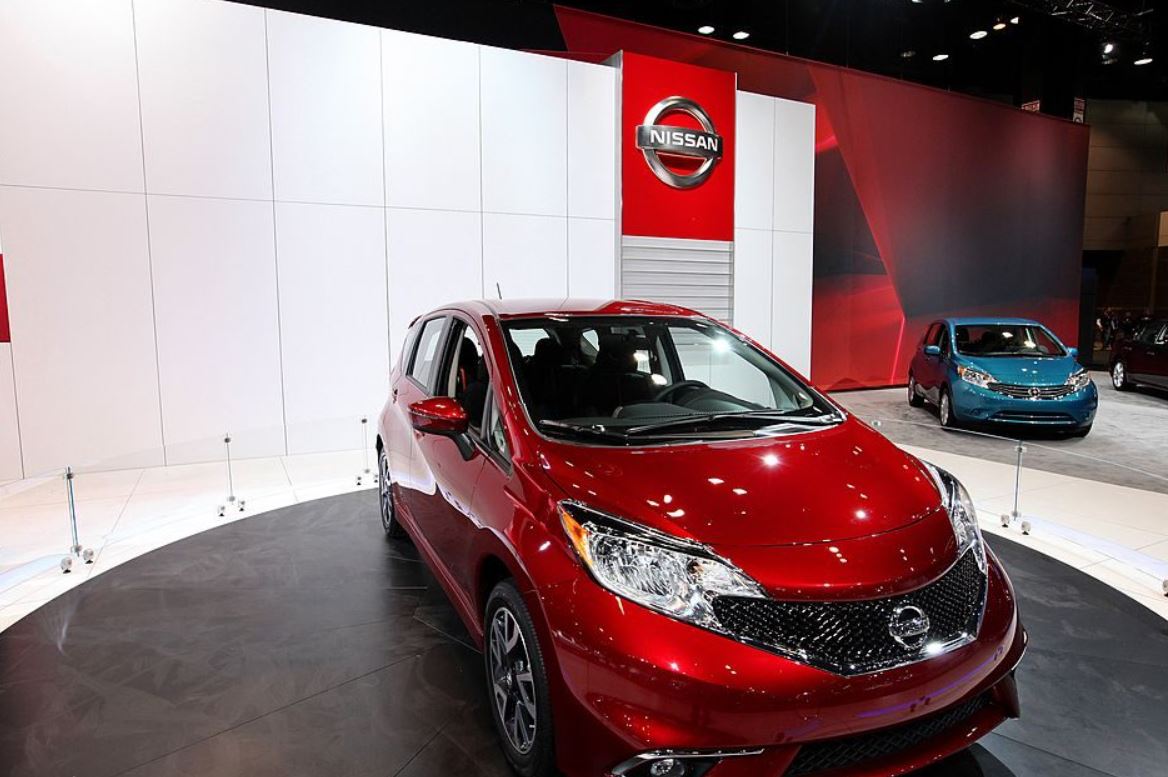 Owners were understandably upset since Nissan was aware of the Versa’s transmission issues. In many cases, the automaker did not cover repair or replacement costs.

To add injury to insult, it took years for Nissan to address the problem. Car Complaints inserted a special note on its main complaint page for the 2012 Versa, warning consumers that it has data on this car’s CVT transmission failure on model years 2012 to 2017. It reveals that a Nissan CVT class action settlement was reached in late November 2019.

The settlement covers transmission repairs up to seven years after purchase or 84,000 miles, whichever comes first. Since many owners drive 20,000 or miles annually, affected Versa owners may not be covered because of the mileage restriction.

The Nissan Versa sure seems like a cheap transportation alternative, particularly if you’re thinking about buying a used one. But it’s an option you should approach with extreme caution. The 2009 model year is loaded with problems, and you should probably give it a pass. As for the 2012 Versa, you should take CarComplaints’ “Avoid like the Plague” badge seriously and never buy one.