According to the Wall Street Journal,  Theranos Inc, the blood-testing company will formally dissolve, reports The Wall Street Journal. The news follows federal prosecutors filing criminal charges in June against founder Elizabeth Holmes and executive Ramesh Balwani. Both stand accused of defrauding investors, doctors and patients; they deny the charges and will face a criminal trial. Theranos had claimed to have invented groundbreaking new technology, but reporting by The Wall Street Journal revealed its blood-testing was unreliable. And the company was not using some new technology the invented but instead were using the same blood testing  equipment used by everyone else in the industry. 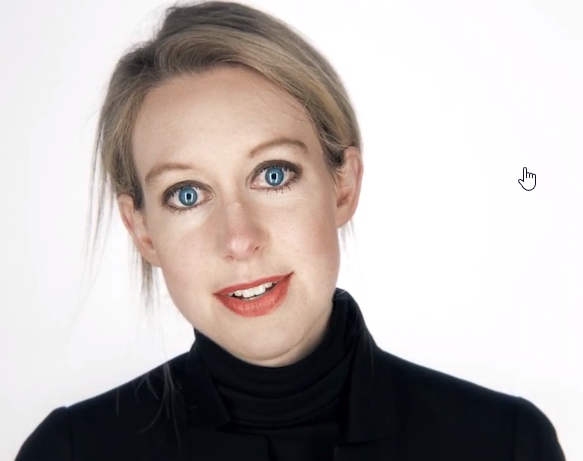