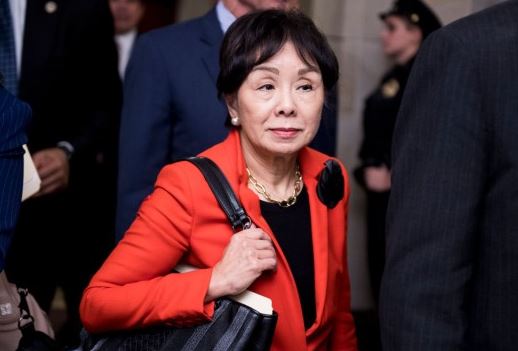 Asian American congresswomen say the U.S. is at a “crisis point” on discrimination and violence toward Asian communities in the U.S., and they offered deeply personal accounts of their own experiences during historic House testimony. The hearing, originally scheduled weeks ago, happened in the wake of the Atlanta-area spa shootings that left eight people dead, six of whom were women of Asian descent. Authorities say the suspect, Robert Aaron Long, told them the killings were not racially motivated.