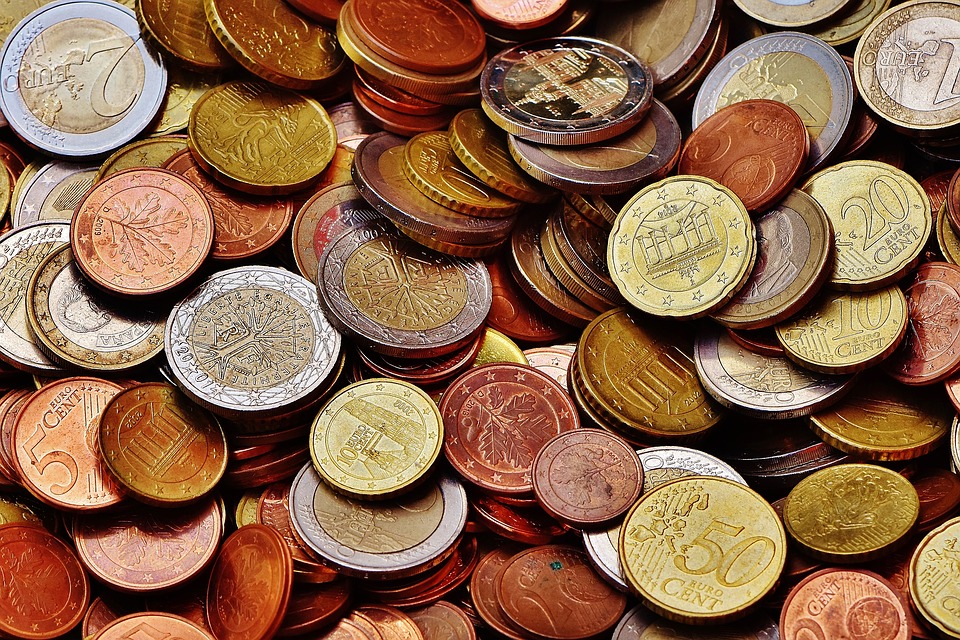 The Iranian currency Rial is one of the lowest currency in the world. A simple cup of coffee in Iran costs 80,000 Rial, whereas a Toyota Corolla costs approximately 1.2 billion Rial. Average monthly salary in Iran is about 16 million Rial, and considering this drastic scenario, a 100,000 Rial note is a frequently used note in Iran.

The value of the Iranian currency as per the current exchange rate might shock you if you are not a citizen of Iran and will surely sadden you if you are one.

Iran is richer financially than many other countries around and also has an abundant supply of various natural resources, especially oil. Iran is home to the world’s largest reserve of gas and the Middle East’s third-largest oil producer. According to a report published in 2016, Iran has an estimated three million people with more than 1 billion Tomans that is $270,000, 32,000 high net worth individuals with a net worth of at least $3 million, 1,300 multimillionaires with net assets of $10 million or more and four billionaires.

However, none of the largest currency houses facilitate Rial exchanges or transfers from the UAE. This has been the case historically because, under the previous sanctions regime, most exchange houses deemed it too risky to deal in the Rial. Iranian expatriates typically send remittances via the two Iranian banks operating in the UAE, Bank Meli Iran, and Bank Saderat Iran.

Let’s analyze the reasons which affected such a wealthy country’s currency rate and plunged it down to the lowest currency in the world.

Reasons for the descend in the value of the Iranian currency.

1. The United State’s President decided to exit the US-Iran nuclear agreement in 2018, which was signed in 2015, denting Iran’s economic outlook and setting in motion a plethora of damaging effects. This exit has discouraged many foreign companies from doing business with Iran, resulting in a liquidity crunch and a lack of foreign exchange in the country. US measures had also pressured a banking system already strained by the previous sanctions regime before the JCPOA (Joint Comprehensive Plan of Action) in January 2016.

2. A steep fall is expected in Iranian oil exports due to the re-imposition of sanctions, which will have severe repercussions. After this exit, Iran’s GDP tumbled to 3.1 percent in 2018 and 0.9 percent in 2019 from 4.3 and 4.9 percent previously. It is believed that Iran is likely to experience deprecatory pressure on the Iranian currency rate and rising inflation due to lower foreign currency inflows that will constrain domestic investment and consumption. The re-imposition of US sanctions has fuelled a reduction in hard currency earnings in oil exports and further complicated cross-border transactions.

1. “The Iranian Rial has been sensitive to deteriorating economic sentiment and domestic political uncertainty even before President Trump’s announcement,” remarks an economist from a leading portal. According to Trading Economics, inflation is around 13 percent in Iran, and unemployment is estimated at a high of about 12.1 percent.

2. Real gross domestic product growth has been slower than expected when sanctions were lifted in 2016, and street protests erupting now and then over the rising cost of living, high unemployment, and alleged state corruption further increased the currency volatility. “With the country plagued by the internal economic problems and the US imposed sanctions will continue to weaken the Iranian currency rate,” continued the economist.

3. There could be further weakness going forward if there is another spell of political unrest, which would likely result in further lowering in the Iranian currency.

1. There are two exchange rates for Rial. The official one is what the government has access to, to buy imports, and so on. The ‘parallel market’ rate applies to an open market of licensed exchange offices (and unauthorized or black market and street traders) used by individuals and corporate. Rising economic unrest has widened the gap between the two rates.

2. However, the government tried to unify the two-tier rate but failed miserably in doing so. The failure to unify the exchange rate has pushed all but official Rial trade into an expanded black market that is still subject to volatility.

3. The Iranian currency has devalued in large part due to uncertainty over Iran’s economic trajectory following the US nuclear deal exit.

The falling value of the Iranian currency is a result of several factors such as mismanagement, corruption, a weak economy, financial difficulties at local banks, and massive demand for dollars among Iranians who fear the effects of sanctions. The Iranian government has tried to undertake steps to combat this deprecation. Iran banned imports of more than 1300 products from June 2018 to prepare its economy for the impact of sanctions. The government has also sought to wean the dollar’s economy by making more trade in the euro and other currencies. The government has also announced plans to establish a secondary market for foreign exchange in response to the dollar shortage, allowing exporters of non-oil commodities to sell foreign currency earnings to importers of consumer products. A new online system would allocate foreign currency at the official rate. The Central Bank of Iran (CBI) also said it would allow overseas users to carry foreign money in Iran, provided they declare it on entering Iran, to increase supply.