Even some of the most enterprising traders often don’t have enough time to trade during regular hours. If you live a busy life filled with work, transporting kids, or maintaining a productive household, after-hours trading may be your best bet. The major online trading platforms support after-hours trading, which means you don’t have to rely on a broker to get your trades into the market.

Not only is trading after-hours convenient, it may help support better trading habits. For many traders, it’s easier to think clearly and make relaxed, pragmatic decisions in the evenings. Trading with a cool, clear head can help you place smarter trades.

You Can Take Advantage of Price Fluctuations 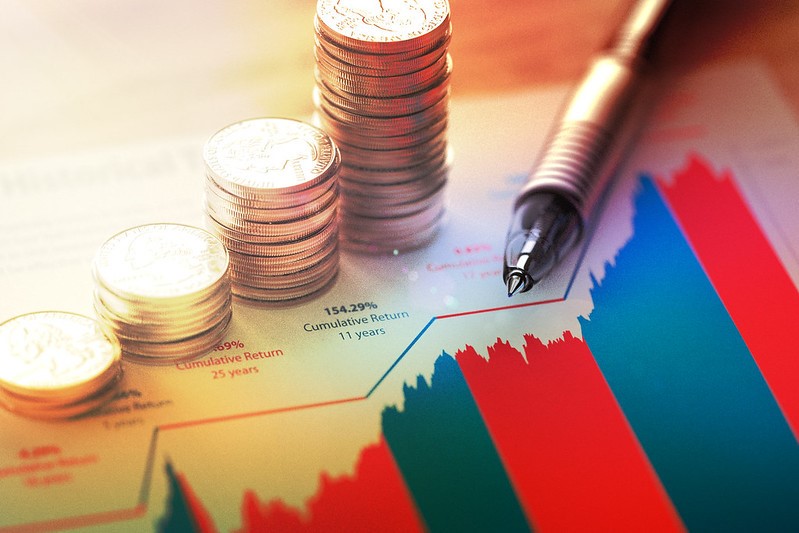 Trading volume during after-hours trading is much lower. This means that individual trades are more likely to have a greater effect on price movement. When a series of big trades are made on a stock, the price goes up or down more drastically if 95% to 97.5% of traders are sitting on the sidelines.

This can create dramatic, yet, short-lived price fluctuations. If you study a few different charts, you may start to see patterns of retracement following these aggressive moves for or against the stock. You can then take advantage of the retracement by placing a trade in the opposite direction of the move. You will first want to check to see if the move is supported by legitimate newsworthy events or other significant fundamental factors. If it’s not, you may be able to get in and grab a profit.

Place Trades Based on News Events

Many companies choose to release certain news about the health of their organization after-hours. It’s a wise move on their part because if the news is negative, it often has less of an impact if it’s announced when the vast majority of traders aren’t active. However, the impact it does have can help you nab some significant profits.

If a company makes a negative announcement after hours and you short the stock, you can enjoy the ride down and then get out and secure your profits before the price retraces. Also, if a news event happens such as a country engaging in war or a company being hit by a tragedy such as a sunken oil rig, damage to important infrastructure, fire, or a natural disaster, the move in price may start after-hours and then continue the following day. In this case, your after-hours profits could be only the beginning.

Regardless of how you choose to use after-hours trading to your advantage, you should carefully develop a strategy beforehand. Pay attention to price movements during a calm after-hours session and how they are affected by news events and announcements. Once you notice patterns, you can be in a good position to use them to your advantage.