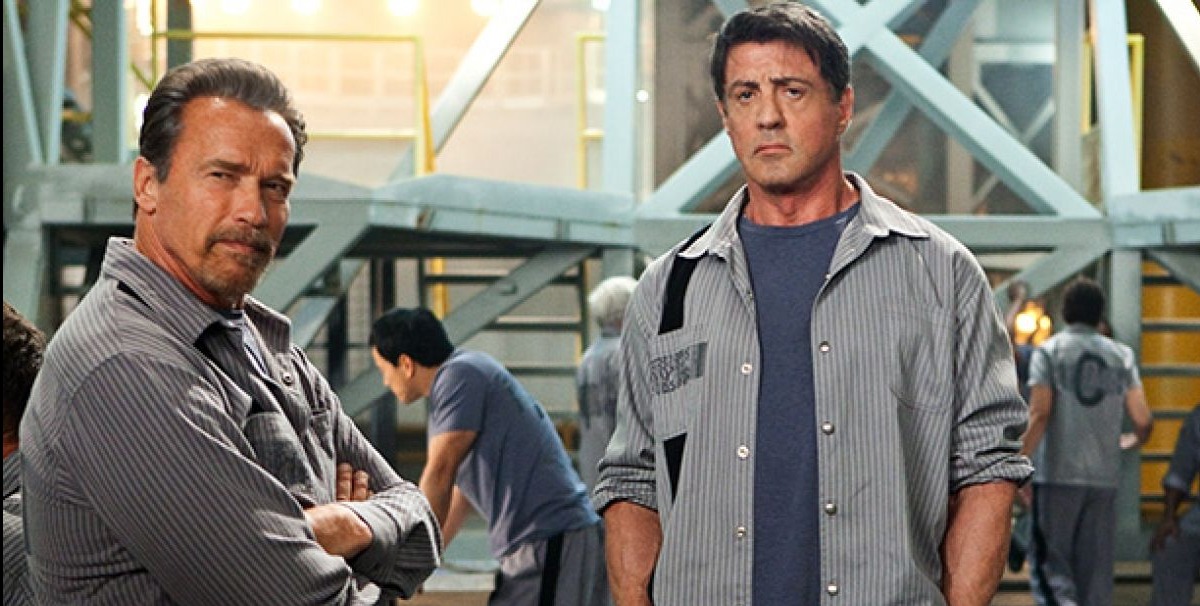 Arnie is forever telling us that he’ll be back, and once again, he’s proven true to his word. This time, though, he’s back among the top 10 movies on Netflix as one of his forgotten pics has been dominating the streaming service today.

Escape Plan, a prison action thriller that teamed Schwarzenegger up with Sylvester Stallone, is currently the ninth most popular movie on Netflix, according to the latest data from FlixPatrol’s global charts. That’s quite a feat considering the film wasn’t a massive hit when it was released back in 2013, especially when taking into account the recent efforts it has to compete with, such as Jamie Foxx’s Project Power.

Directed by Swedish filmmaker Mikael Hafstrom, Escape Plan features Schwarzenegger and Stallone as a pair of inmates who must bust out of a secret and secure supermax prison. The supporting cast includes Vincent D’Onofrio, Sam Neill, Jim Caviezel, British hardman Vinnie Jones and rapper 50 Cent. It wasn’t a huge success upon release, receiving mixed reviews from critics, although it did recoup more than double its $54 million budget.

That proved enough to convince the studio to bankroll a sequel, 2018’s Escape Plan 2: Hades, though this was a direct-to-video offering. Arnie wasn’t back for it, but Stallone and 50 Cent were, reprising their roles from the original, while Dave Bautista and Jaime King joined the cast as original characters. The sequel was then followed by a third movie last year, Escape Plan: The Extractors, again without a theatrical release or any involvement from Arnie.

While the original Escape Plan is far from a classic, even within the action category where standards aren’t always sky high, it’s worth a stream for the chance to see genre legends Arnold Schwarzenegger and Sylvester Stallone sharing the screen together. After all, this is the only movie outside of the Expandables franchise that can claim to offer that.