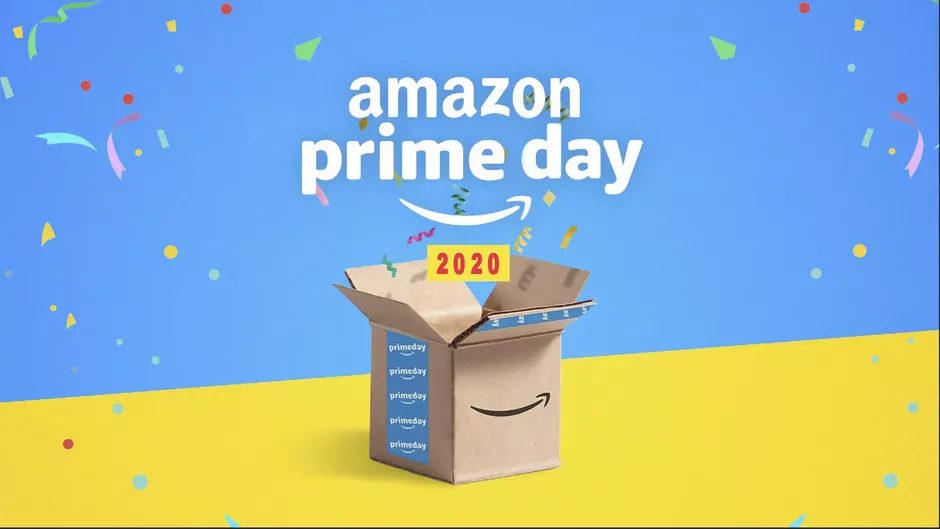 Amazon Prime Day is about making you a customer for life

Amazon’s Prime Day is coming Oct. 13 and 14, and that means consumers will be prowling the e-commerce giant’s site, and those of its competitors, looking to capitalize on the size of the event, for the hottest deals on everything from TVs to toilet paper.

But Prime Day isn’t just about getting people to buy billions of dollars worth of products or tune in to concerts by the likes of Taylor Swift. It’s about getting you, yes you, hooked into Amazon’s (AMZN) ecosystem of products.

It’s a way for Amazon to make become sticky so you will stick around for years or maybe for life, whether that’s through Prime, the Alexa voice assistant, your Fire TV, Whole Foods, or your Ring in-home security drone. 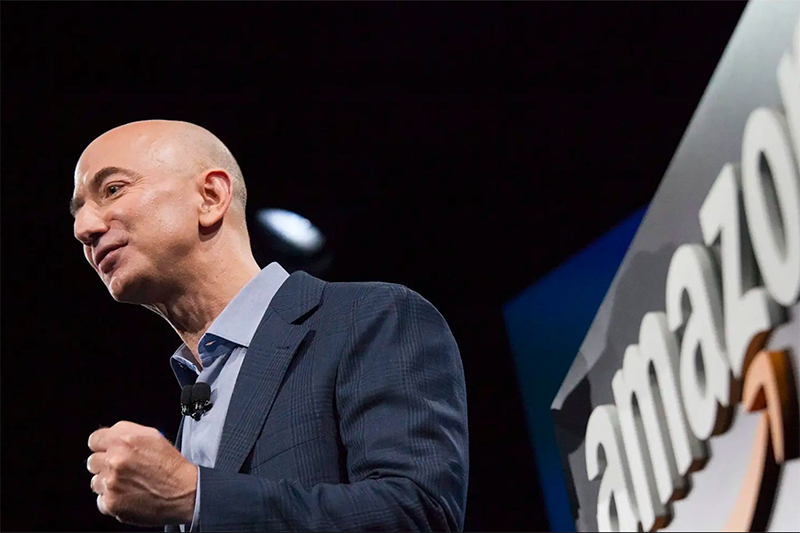 Prime Day is absolutely massive for Amazon. First launched in 2015 just after the company celebrated its 20th anniversary, the shopping event resulted in more sales in 2019 than Black Friday and Cyber Monday combined.

But Amazon doesn’t just dole out deals to anyone on Prime Day. The whole premise is built around people subscribing to its Prime service, which costs $119 per year or $12.99 per month, to gain access to those sweet, sweet discounts, including free next-day delivery.

Despite those discounts, Amazon makes out in the end, as Prime members tend to spend hundreds of dollars more each year than non-Prime members, according to a report out Tuesday from the House Subcommittee on Antitrust, Commercial, and Administrative Law.

“Once Prime members pay the upfront annual membership fee, they are likely to concentrate their online purchases with Amazon. According to a recent survey, Prime members spend an average of $1,400 annually on Amazon, versus $600 for non-members,” according to the scathing Congressional report, which calls for the breakup of Amazon and its fellow tech giants.

And Prime Day is the perfect opportunity to add new members. In fact, Amazon signed up more Prime members on the first day of Prime Day 2019 than any other day in its history, according to the company. That was followed by a similarly large amount of signups on July 16, 2019, the second day of Prime Day. Amazon, unfortunately, doesn’t share its total number of Prime subscribers.

And what are some of the top-selling items Amazon sells on Prime Day? Why, Amazon’s products – duh! Whether it’s the Fire TV, Echo speaker, Echo Dot, and, well, you get the picture.

And those goods, by design, keep you wrapped up in Amazon’s own ecosystem. After all, if you’re using an Echo, Alexa, or a Fire TV, chances are you’re going to want to subscribe to Amazon Prime to get access to Prime Video and Prime Music at no additional charge.

Amazon’s products are also priced to move on Prime Day, locking even more bargain-hunting consumers into an ecosystem tied to Amazon’s Alexa voice assistant. And once consumers are in Amazon’s ecosystem, the e-commerce giant can access even more personal data.

“Voice assistant ecosystems are an emerging market with a high propensity for lock-in and self-referencing,” the congressional report stated. “… The company’s early leadership in this market is leading to the collection of highly sensitive consumer data, which Amazon can use to promote its other businesses, including e-commerce and Prime Video.”

Disclosure we may receive advertising revenue or commission through Amazon, click here to get more information.


Amazon wants to be with you everywhere

Amazon, however, is moving beyond simply trying to suck you in from your speaker or TV. It’s since expanded to your entire home and even your car, via smart home connections, and is increasingly moving into the home security industry via its Ring acquisition in 2018.

During its most recent hardware event on Sept. 24, Amazon announced it will begin offering an indoor drone that works with your Ring security system that will patrol your house like a robotic sentinel. If your Ring system detects a strange noise or movement, the drone will take off and provide you with a video stream of the disturbance to your phone.

Then there are the new Ring automotive security devices including a camera that can monitor both the inside and outside of your vehicle, and a car alarm.

And, of course, you’ll want to sign up for Ring’s Protect Plan for $3 or $10 a month to get things like the ability to save video for up to 60 days and 24/7 professional home monitoring, which, again, leads you into Amazon’s ecosystem. And you can bet that just like Prime Day 2019, Prime Day 2020 will have plenty of deals on Ring equipment.

And now Amazon is moving into physical space for the public with its new Amazon One service, a payment and access system that uses palm scans to help you enter Amazon retail stores and could, eventually, be used to enter offices and stadiums.

And hey, if you’re using an Amazon product to scan into the office or a stadium, why wouldn’t you also want to sign up for one of the company’s many services?

All of this is meant to provide Amazon with a greater look at consumers’ spending and shopping habits, as well as a means to determine where it should next expand its reach into our lives. Of course, Amazon isn’t alone in this practice. Apple does the same thing with its iPhone, accessories, and iCloud services — but Amazon’s approach has been especially expansive.

So while you’re browsing the deals on Prime Day, remember it’s also about making you a loyal customer to Amazon, for life!

Disclosure we may receive advertising revenue or commission through Amazon, click to get more information.