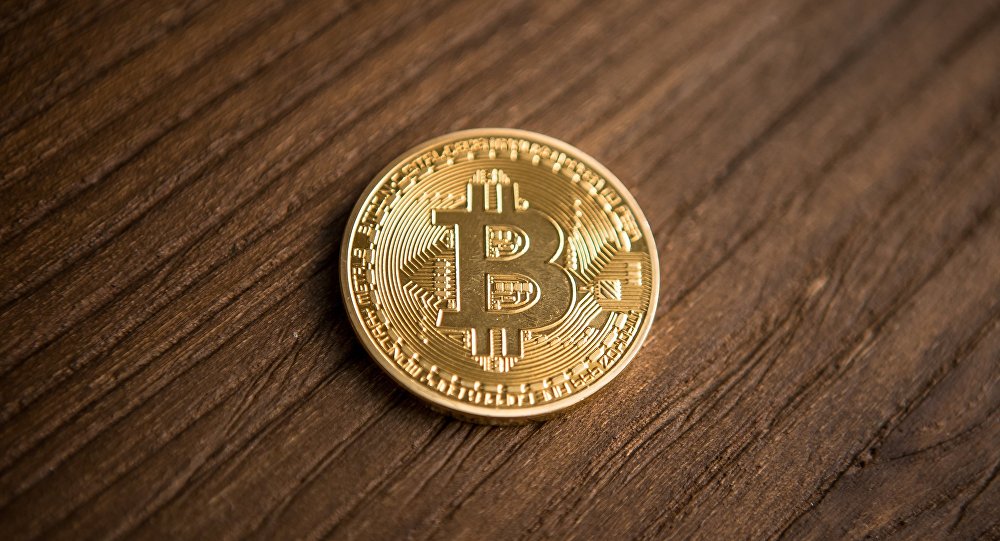 The hiring of blockchain developers in 2019 plummeted from last year, according to LinkedIn’s U.S. Emerging Jobs Report. The No. 1 emerging job in 2018, blockchain developer didn’t make the list this year as the price of bitcoin continued its roller-coaster trajectory. LinkedIn members who joined the conversation noted that cryptocurrencies like bitcoin are just one initial application of blockchain technology, and that awareness and education of blockchain’s potential remain low but are likely to rise over time.