Did you know that the world is in over $233 trillion of debt? That’s a shockingly high number, and it’s no surprise as to why our economy is failing. The cost of living is getting higher, while the wages to pay for it all aren’t matching those figures. Have you ever wondered why you feel like you’re the only one struggling with money? Have you ever looked at other people in the same sort of job as you and wonder why they seem to have their lives together? The truth is, they’re probably struggling too, and wonder the same thing about you. However, there are some simple steps that you could be taking to cut your living costs dramatically, get debt consolidation, and leave you with a much nicer sum in your bank at the end of each month. Check it out: 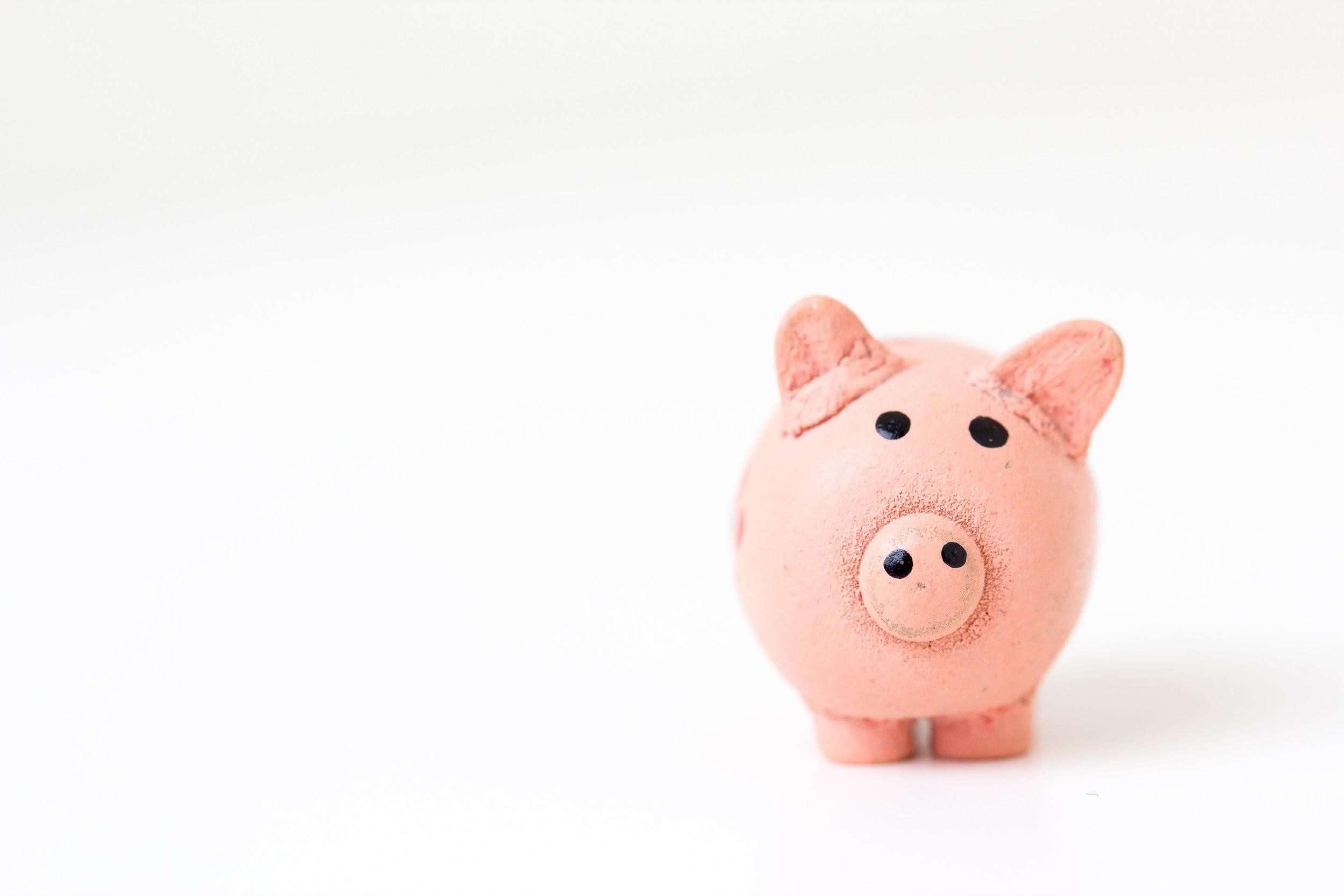 Photo by Fabian Blank on Unsplash

If one of your expenses is trying to pay back owed money, then it’s time to seek professional help to eliminate your debts. Companies such as National Debt Advice are able to offer debt management plans for people with all kinds of debt issues. They do this by squeezing your owed money into affordable monthly repayments so that you’re able to live with as much money spare as possible. After five years of this repayment plan, if you still owe money, up to 85% of it can be legally written off. Not only that, they will take on the responsibility of dealing with the companies that you owe so that you no longer have to deal with the stress of harassing phone calls and letters about the money that you owe. Do yourself and your bank a favour by seeking professional help as soon as possible.

In life, sometimes you must spend money to make money, and that’s where smart investments come in. Making investments into your home could save you thousands of dollars each year! Investments such as solar panels could dramatically reduce your energy bills, and consumers that already have solar panels have said that during the summertime especially, their bills are little to none because the solar panels do all of the work! Also, within a year of purchase your solar panels will have paid for themselves, so they are definitely a smart investment to make so that you can cut the cost of living! Other smart investments include:

Your next step should be calling all of your utility providers, and we mean gas, electric, water, tv, phone and internet – the lot. Use your haggling skills to talk your providers into giving you a cheaper price for the plan that you’re on. What providers won’t tell you is that they are always able to offer you a cheaper deal, but obviously they want to make as much money from you as possible. Quite often, the threat of leaving for another company is enough to persuade them into giving you a cheaper and much better value price for the plan that you’re on. Don’t forget to do some research beforehand into better deals that you could get elsewhere. If they fail to comply, switch providers. You could be saving hundreds of dollars each year by simply making sure that you’ve got the best price for the package that you want.

Finally, a fantastic way of dramatically decreasing the amount you’re spending on the cost of living, you should consider clipping coupons to help you out with everyday expenses. Magazines, newspapers, websites and leaflets are always loaded with money off vouchers and coupons. You’ve probably read about the people that manage to get hundreds of dollars worth of groceries for a mere few dollars? That’s all thanks to coupons. Just think of all the money that you could be saving!

Use this advice and apply it to your everyday money handling routines and you will soon find that the cost of living has reduced and you’ve got more money in the bank at the end of each month. Don’t forget to save money for rainy days too, as they always come around unexpectedly!