Who doesn’t love the backside of water? Or groaning at a good boulder joke? No one! And that’s what makes this the most hilarious movie of the summer: it’s chock full of Jungle Cruise quotes and puns from the movie. 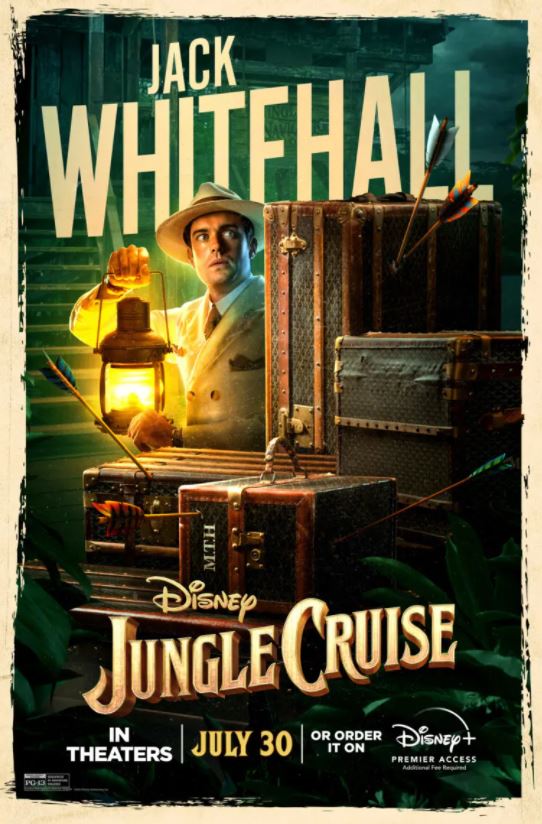 McGregor LOVES a good pun- and Frank the Skipper cannot stop. The Jungle Cruise quotes and puns from the ride that found their way into the movie are awesome!

Join fan favorites Dwayne Johnson and Emily Blunt for the adventure of a lifetime on Disney’s “Jungle Cruise,” a rollicking thrill-ride down the Amazon with wisecracking skipper Frank Wolff and intrepid researcher Dr. Lily Houghton.

Lily travels from London, England to the Amazon jungle and enlists Frank’s questionable services to guide her downriver on La Quila—his ramshackle-but-charming boat. Lily is determined to uncover an ancient tree with unparalleled healing abilities—possessing the power to change the future of medicine.

Thrust on this epic quest together, the unlikely duo encounters innumerable dangers and supernatural forces, all lurking in the deceptive beauty of the lush rainforest. But as the secrets of the lost tree unfold, the stakes reach even higher for Lily and Frank and their fate—and mankind’s—hangs in the balance. 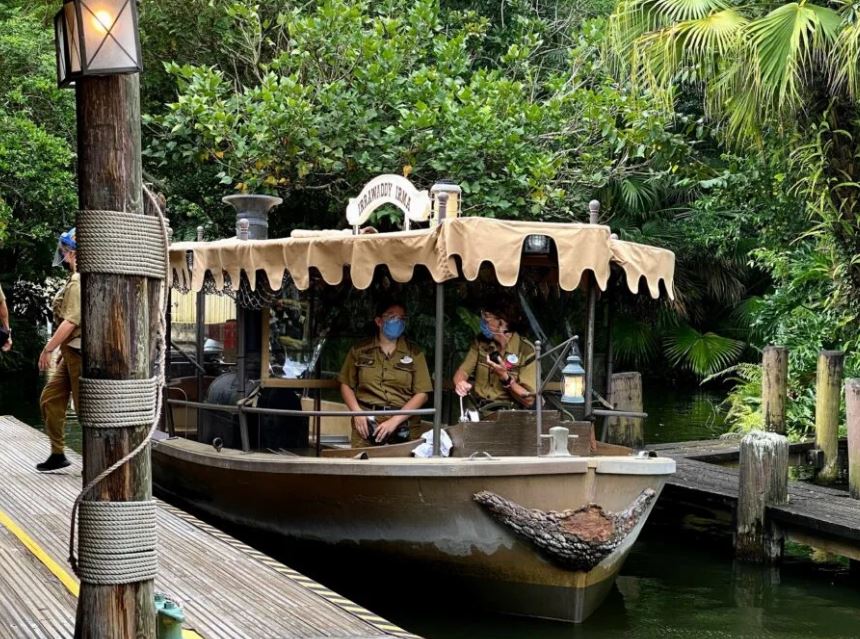 11 Times People Took Photos, Not Noticing The Celebrity in The Background 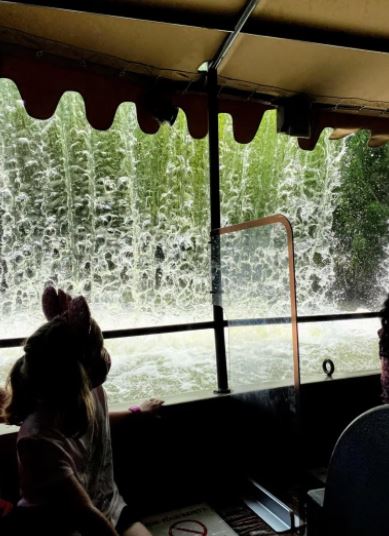 Hope you loved all these hilarious Jungle Cruise quotes and puns!