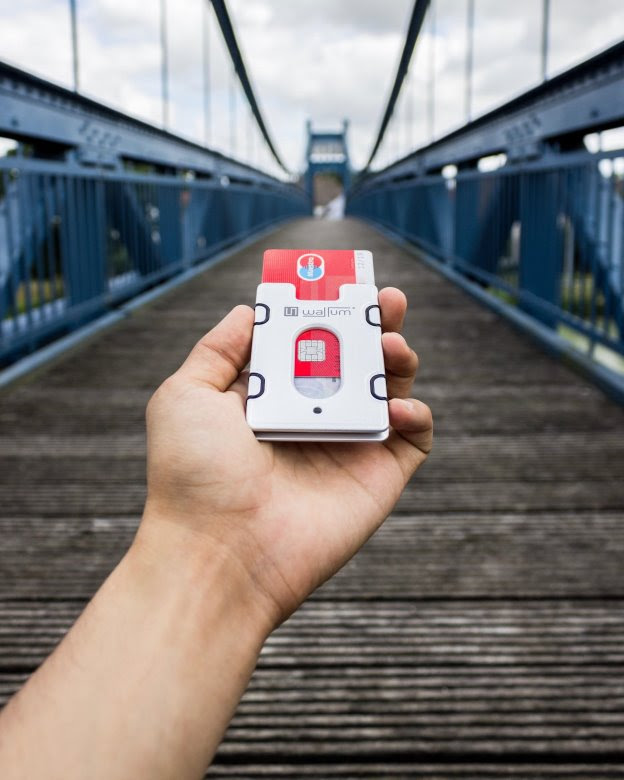 Super apps, fast and goal-oriented development and simplified barriers for new market players are on the horizon for the Banking and Fintech sectors.

April 16th, 2020. Growing competition and rising customer expectations are pushing Banking and Fintech markets towards introducing interdisciplinary functionalities and focusing on fast and efficient internal operations, leading them to become more digitized in the overall process. Additionally, the growing interest in digital banking could ease market-entry for new challenger banks.

Anton Zujev, Head of Business Development at Fininbox, has elaborated on these three trends in Banking and Fintech sectors that will disrupt the industry in the near future.

The rise of banking super apps

Tech-savvy consumers are on the lookout for time-efficient solutions that would streamline their everyday tasks. With the growing number of e-wallets and other equivalents of digital fund keeping, the need for collection of payments by a single source is becoming more apparent.

The concept of a super app – a single platform that facilitates different services – is still relatively new. However, providing consumers with a solution that would seamlessly combine financial operation handling with the possibility to carry out trivial everyday tasks, such as ordering food, would attract wider audiences and could strengthen the company’s position in the market.

“Banks should be able to offer more than just banking to remain competitive,” says Mr. Zujev. “Consumers want multidisciplinary functionality: banks that are aware of this will use the opportunity to position themselves as a “one-stop-shop” solution for their clients’ needs, especially as they have the resources to do so.”

One of the biggest challenges for such an app is overcoming the mistrust barrier, as it has to convince consumers of its capability to provide secure transactions. For this reason, banks have the upper hand in the matter, as they have already established a sense of authority by handling millions of financial operations every day.

“Customers have already entrusted banks with their finances, therefore the latter can avert the complex process of building the brand’s image entirely from the ground up, unlike new players entering the market,” stated Mr. Zujev.

The rate at which new features are being developed has become just as important as coming up with new ideas in general. “Banks should not only continue innovating – they should be doing it fast, or at least faster than others, if they want to succeed,” stated Mr. Zujev.

By embracing digitalization, banks can optimize their processes to keep up with the rapidly evolving industry and growing customer needs. Therefore, it is expected that the majority of routine operations will be moved to the cloud, thus increasing the functionality, flexibility and pace of banking operations.

Additionally, cloud-native technology could enhance customer experience as digital product reduces costs for consumers as well as banks: clients will have the opportunity to pay-as-they-go, and only for the services they need, in return enabling banks to control cost expenditure.

Until now, challenger banks have been struggling to grow beyond a “glass ceiling”, as the need to upkeep security protocols to ensure data integrity has driven up costs immensely, thus forfeiting the competitive edge to traditional corporations. “Banking is not a very closed off industry, although it requires a lot of investments to establish a presence in the market,” says Mr. Zujev.

Banking SaaS will change the current industry landscape by tearing down barriers and making way for new challenger banks. Utilizing a digital banking infrastructure, such as offered by Fininbox, enables to cut costs by eliminating the need to develop complex systems from the ground up. Consequently, such an approach requires less human capital to maintain business, as a large part of responsibilities, such as innovation development and cyber security, fall onto the third party. This allows to direct resources to other areas, for example, talent acquisition, business development and marketing, thus increasing the probability of establishing and securing a place in the market.

Fininbox is a Banking Software as a Service (SaaS) provider for electronic money and other financial institutions. The company provides its all-in-one banking system on a flexible basis: software, IT infrastructure, support and development. Part of Forbis group, Fininbox leverages the group’s decades-long experience in developing banking software to enable financial institutions with a trusted and customer-friendly banking system that is feature heavy and fully scalable at a much lower cost than a system built and maintained in-house.