Over $1.3 million in prizes awarded in first virtual edition 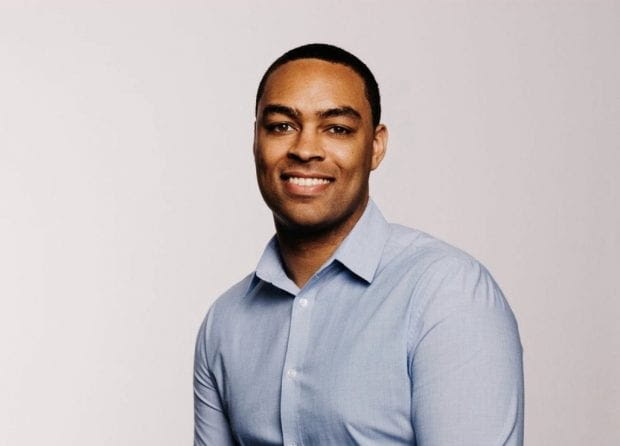 HOUSTON – (June 22, 2020) – Aurign from Georgia State University in Atlanta rose to the top in the 2020 Rice Business Plan Competition (RBPC) hosted June 17-19 by the Rice Alliance for Technology and Entrepreneurship and Rice’s Jones Graduate School of Business. The annual event — held virtually for the first time this year, its 20th — is the world’s richest and largest student startup competition, with over $1.3 million in prizes announced and seven teams winning over $100,000 each this year.

Aurign was selected by a panel of judges as the startup with the highest investment potential, taking home $375,000 in cash and prizes. Aurign uses data analytics and blockchain technology to automate music publishing agreements for artists to secure their royalty payments.

Significant prizes this year and the teams that won them include:

The prizes were announced June 17 to conclude the three-day event.

The OWL Investment Group, which has invested over $3.5 million in past RBPC startups, also participated in the 2020 competition and will announce its prize in the coming weeks if it chooses to invest this year.

The 42 teams came from 39 universities in eight different countries. More than 400 teams applied for the competition, which focuses on three categories: life sciences, energy/clean technology/sustainability, and tech innovation.

The event kicked off with each team making its case in a rapid-fire, 60-second elevator pitch contest on the first day of the competition and in 10-minute investment pitches on the second day.

The seven finalists were:

nanopathdx, Dartmouth College — second place and a total of over $157,980 in prizes.

Nanopathdx is developing a platform that can sensitively and rapidly identify multiple viral RNA targets directly from a nasal swab.

RefresherBoxx disinfects, dries and refreshes textiles of any kind without water or chemicals.

Beltech is an advanced battery material company which develops, manufactures and distributes critical materials to significantly enhance the performance and safety of lithium-ion batteries.

Cardiosense is a cardiac monitoring platform that leverages wearables to noninvasively capture hemodynamics such as blood pressure and cardiac output.

All competitors will also receive:

The RBPC has enhanced the probability of success for student entrepreneurs and their startups by providing mentoring and guidance, deep connections to the entrepreneurship ecosystem and opportunities for engagement. This year’s virtual competition brought together over 225 angel, venture capital and corporate investor judges and some of the most promising startups from around the world.

One upside to the virtual format was the ability to provide a bigger platform for the startups, with more people able to watch the pitches and learn about the companies. The Greater Houston Partnership provided support for moving the competition online.

“For over a decade, the Partnership has enjoyed working alongside Rice University to show the most promising student entrepreneurs from around the world why Houston is the ideal place to bring their technologies to scale,” said Susan Davenport, chief economic development officer for the Greater Houston Partnership. “During these unprecedented times, we are glad that our support has allowed for the first-ever virtual Rice Business Plan Competition.”

This news release can be found online at news.rice.edu.

Located on a 300-acre forested campus in Houston, Rice University is consistently ranked among the nation’s top 20 universities by U.S. News & World Report. Rice has highly respected schools of Architecture, Business, Continuing Studies, Engineering, Humanities, Music, Natural Sciences and Social Sciences and is home to the Baker Institute for Public Policy. With 3,962 undergraduates and 3,027 graduate students, Rice’s undergraduate student-to-faculty ratio is just under 6-to-1. Its residential college system builds close-knit communities and lifelong friendships, just one reason why Rice is ranked No. 1 for lots of race/class interaction and No. 4 for quality of life by the Princeton Review. Rice is also rated as a best value among private universities by Kiplinger’s Personal Finance.