Blockchain is one of the top technologies changing the face of modern online gaming and gambling. According to a Statista survey, blockchain is the technology considered to be the most game-changing for the logistics sector.

That’s not at all surprising. The security and speed of blockchain transactions, coupled with the decentralized nature of transactions, make blockchain cryptocurrencies an excellent payment option for plenty of web-based activities like playing online games and gambling.

Here’s the story of how blockchain is opening up a new era for digital gamers to make money online through cryptocurrency for gaming online games. 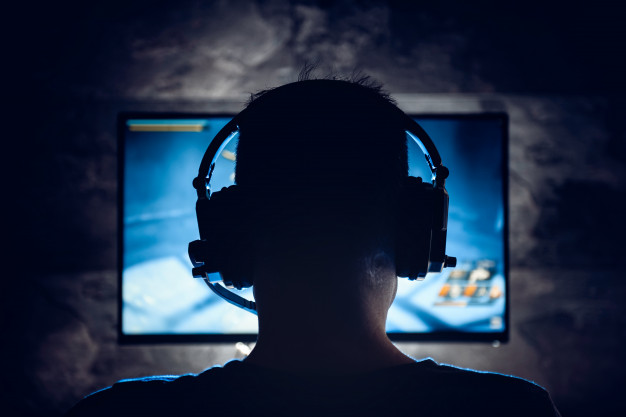 The Story of Cryptokitties

The first cryptocurrency for gaming on Cryptokitties started as a fun experiment in 2017. The game developer, Axiom Zen, just wanted to experiment with the blockchain tech available. In doing so, the hugely popular Cryptokitties blockchain game was born.

Players could breed their own one-of-a-kind kitties and trade them with other digital gamers for cryptocurrency or other kitties. That’s because these kitties are NFT tokens – a non-fungible token. NFT tokens are unique items that also have a monetary value like a coin or a banknote.

How Did Cryptokitties Affect the Online Gaming Community?

The game became hugely popular, and some kitties ended up selling for tens or even hundreds of thousand US dollars. Naturally, the story of Cryptokitties was published in the mainstream media, resulting in even more game traffic and new players signing up to play the game.

Since then, new blockchain games similar to Cryptokitties have popped up. They also utilize blockchain as a central aspect of their function. Cryptokitties spawned the cryptocurrency for the gaming era and brought with it a whole new way for digital gamers to make money.

54% of worldwide digital gamers surveyed purchased or sold items from blockchain games in 2018, according to a Statista study. That’s no small market share. There are billions of digital gamers all over the world.

How Blockchain Games Keep Players Coming Back for More

The monetary value of NFT tokens relies on the cryptocurrency values at which they are valued and sold. Players can battle, build, gamble, collect, breed, and trade all kinds of unique NFT tokens, including robots, “Mons”, bears, spaceships, weapons, warriors, and so many more.

In essence, when digital gamers buy and sell NFT tokens, they’re exchanging amounts of cryptocurrencies, like you would exchange your local currency for foreign currency. Blockchain games are so much more fun than that, though, and NFT tokens are one-offs.

Unlike regular game collectibles or cryptocurrency denominations, each NFT token is unique. Plus, the addictive nature of actually playing the blockchain games makes collecting, trading, and selling NFT tokens for profit just the cherry on the top for digital gamers.

What Is a Non-fungible Token?

A fungible item is an item that can easily be replaced for another, for example, a Bitcoin for a Bitcoin or a grain of rice for another grain of rice. A non-fungible item is unique. It can be traded for other items or currency of its estimated value. There are several marketplaces that have popped up around NFTs, which allow people to buy and sell, such as White Label NFT Marketplace, a platform for artists, musicians, and other creators who want to tokenize their unique collectibles.

Unlike cryptocurrency denominations, NFT tokens are unique, making them desirable and collectible. Due to the secure nature of blockchain, players can easily see exactly which items are in circulation and can only lose their tokens if and when they choose to sell or trade them. 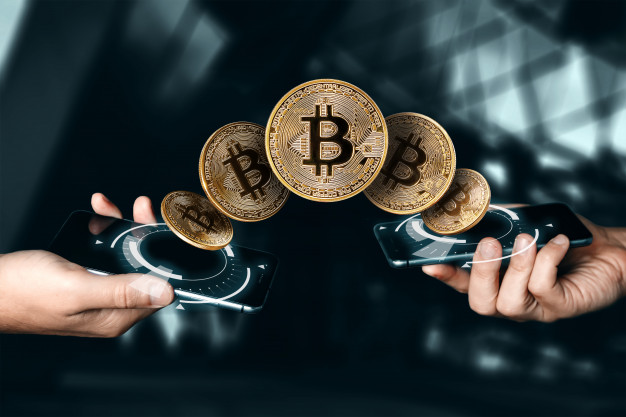 Making a profit from blockchain games involves selling or auctioning an NFT token. Swapping won’t make an immediate profit, but it may help digital gamers to bag a more-valuable NFT token that sells for a higher price later on.

For those who are in it for the long-haul, collecting NFT’s is the way to go. Who knows how much more valuable these tokens may hold in the future? Cryptocurrencies like Bitcoin, Litecoin, Ripple, and Ethereum are already collectible too.

Here are some platforms to make a profit from NFT tokens:

How to Make Money With Online Blockchain Gambling

When players win, they receive cryptocurrency, which they can keep as an investment to be traded when the value of their cryptocurrency goes up.

If you’d like to find the best cryptocurrency casinos or sportsbooks to play online games and wager within Canada, then check out Casino Canada. The site offers objective reviews on everything you need to know about top online casinos.

The Best Blockchain Games to Make Money With in 2020

This is just a brief list of the games available at present. As the popularity of blockchain games grows and cryptocurrency for gaming becomes more popular, more and more games and options are becoming available.

Here are some blockchain games that are equally as lucrative as they are fun to play:

Here are some great platforms to play online casino games:

Blockchain isn’t only revolutionizing the way people invest, pay, or play online. It’s also carving out its own unique sphere where digital gamers can make money in a unique new way that is both modern and fun.