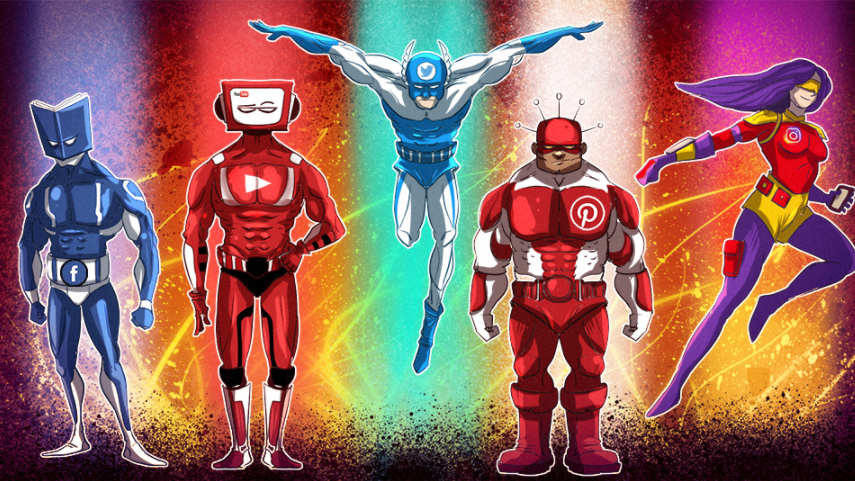 The entrepreneurial landscape is being shaped by a pack of top tier social media tycoons. These talented individuals have the business acumen and the social flare to infuse dynamism, excitement, and ingenuity into their burgeoning ventures. By drumming up interest on social media, these industry leaders have conjured up an adoring fan base. The global business environment is undergoing tremendous change. Disruptive industries are shaking the very foundations of established enterprise, fuelling new markets and encouraging demand with new products and services. B2B and B2C services are springing up at a rate of knots, and it’s largely thanks to a handful of digital-savvy log leaders that this is all happening.

Who Are These Disruptive Forces?