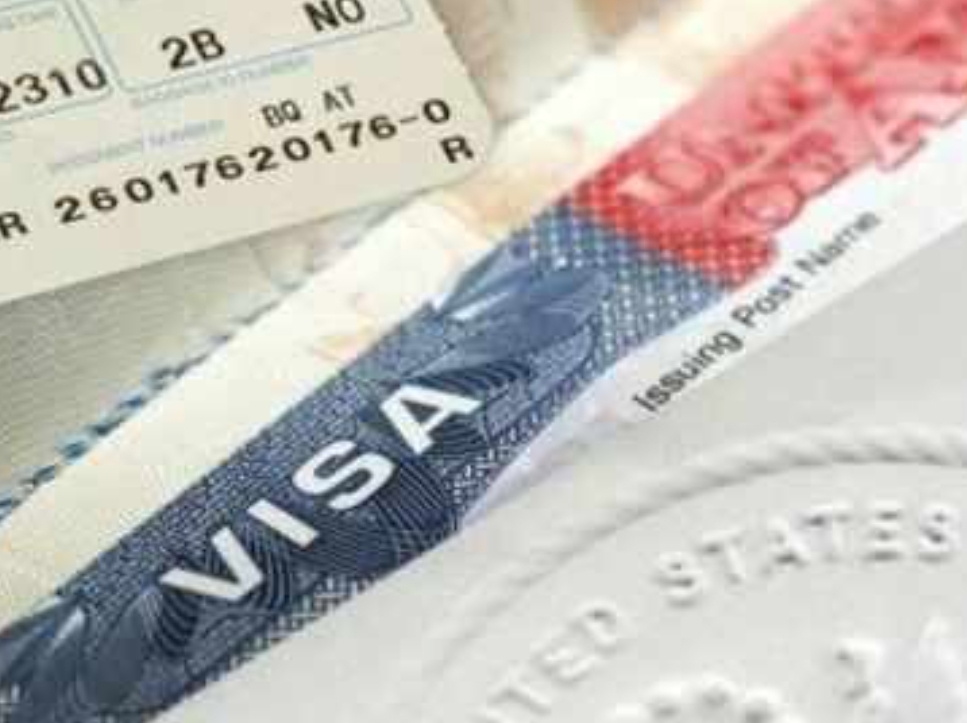 An Indian CEO of two tech startup firms has been charged with nearly 200 counts of H-1B fraud. According to the U.S. Department of Justice, Pradyumna Kumar Samal is alleged to have been running a “bench-and-switch” visa-fraud scheme since 2010, in which nearly 200 foreign workers were brought in under phony applications and then left unpaid until they were able to be placed with a genuine client. It’s the latest in a string of H-1B abuse cases, despite the Trump administration cracking down on visa misuse.

To find out more visit America’s Most Trusted Lawyers