CNBC’s Jim Cramer on Wednesday offered a list of beaten-up stocks that he believes are now cheap enough to buy.

All the stocks are in the Russell 3000 and meet the following criteria decided upon by the “Mad Money” host: down more than 50% from the highs and selling for less than 50 times earnings. They also must clear a minimum market capitalization requirement.

“In other words, we want huge discounts, but we also want quality companies that are actually profitable, meaning their stocks got cheaper as they went lower,” Cramer said. “After this seemingly non-stop pummeling, we finally have a bunch of stocks that are cheap enough to buy,” he added.

Market caps of $10 billion or more 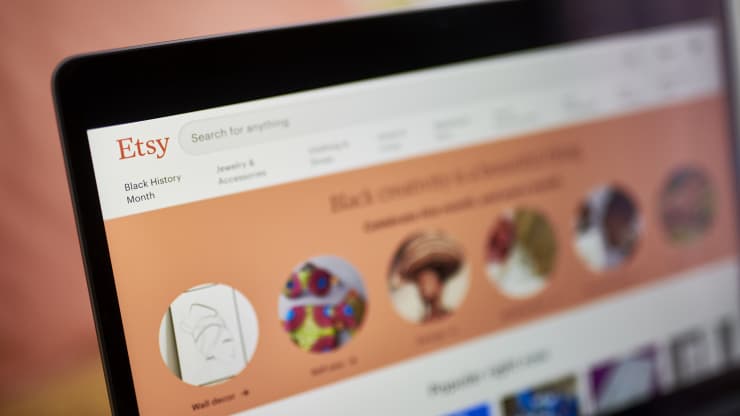 Cramer said he likes Etsy as a play on e-commerce and Enphase in the solar industry. “I think those are actually buys,” he said. He added that he thinks Twitter is “really interesting” and Pinterest may be a buy but it needs some time.

Market caps between $5 billion and $10 billion 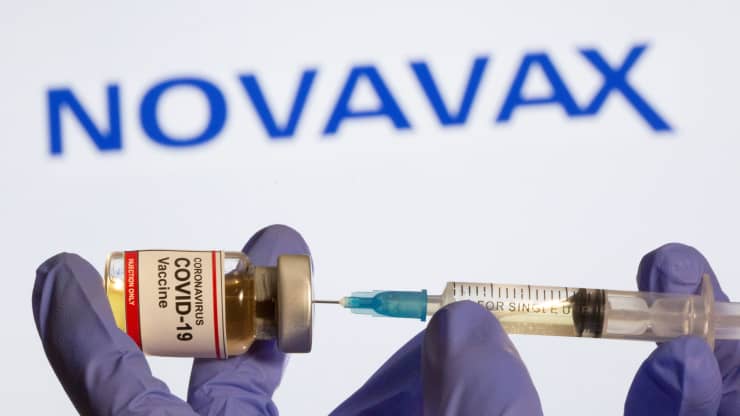 Cramer said to stay away from most of those stocks right now, including UWM Holdings, Penn National and Novavax.

Financial technology player Upstart, on the other hand, may have gotten ahead of itself last year, Cramer said. “I don’t know if it’s cheap [at] 43 times earnings, but they’re real … so we’re going to stick with that,” he said. 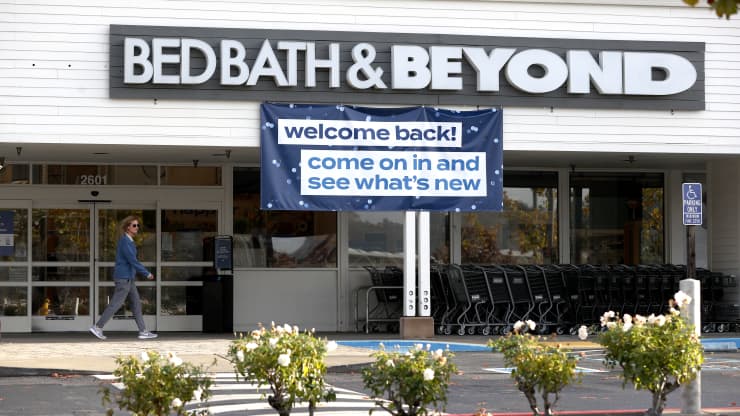 There are 89 companies that meet Cramer’s criteria of being down more than 50% from the highs and trading at less than 50 times earnings. Cramer only spoke of the stocks he finds intriguing, including digital apparel retailer Revolve Group, which he thinks has been “unfairly punished” despite the fact its most recent quarter was strong.

He also mentioned Bed Bath & Beyond and Ollie’s Bargain Outlet, suggesting retailers “could all be worth more than we think” in light of Kohl’s receiving two takeover bids.

Cramer said he bets automotive tech supplier Cerence “bounces back” as the semiconductor crunch eases and vehicle production ramps up.

Torrid, a direct-to-consumer brand with a focus on plus-sized apparel, “could be a winner,” Cramer said, noting the company’s stock trades just above $8 even though it expects to earn about $1 per share this year.