Did you know that members of Congress and the Senate actually used tax payor money to pay for their sexual harassment lawsuits?
According to USAToday.com. 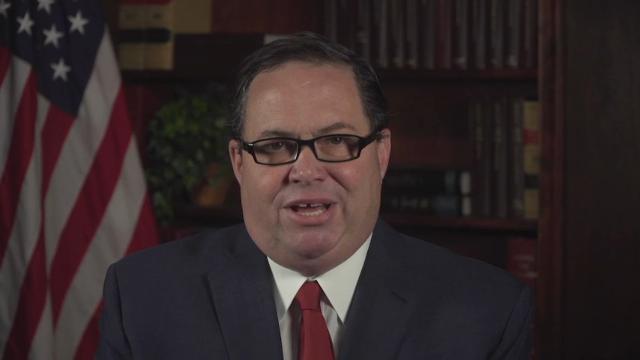 WASHINGTON – The House passed a bill Tuesday that would require members of Congress to pay out of their own pockets for any sexual harassment settlements, and would help victims better navigate the complaint process on Capitol Hill.

“There is no place for sexual harassment or any type of harassment, period,” Rep. Gregg Harper, R-Miss., chairman of the House Administration Committee, said before the House vote on the measure.

The House approved the measure by voice vote. It now moves to the Senate.

The bipartisan effort led by Harper, Reps. Jackie Speier, D-Calif., and Rep. Barbara Comstock, R-Va., comes in the wake of sexual harassment allegations spreading across the country — including members of Congress being named in sexual misconduct cases. Several members have recently resigned or announced plans to retire after charges of sexual harassment.

The bill would require members to personally pay any settlements rather than using their office budgets. Congress has come under fire because some settlements against members have been paid with funds from the U.S. Treasury.

“Offenders, themselves, will have to pay,” Comstock said.

The House also approved a resolution that would amend the House Code of Conduct to specifically ban sexual relations between a member of Congress and a staffer he or she supervises.

It also would require each office to adopt an anti-harassment and anti-discrimination policy and set up the Office of Employee Advocacy to help employees who complain about sexual harassment navigate the process.

“This bill empowers survivors,” said Speier, who called the effort to address the issue a “rare and crucial moment of bipartisanship.”

Speier said members of Congress will now be held responsible for their “bad behavior.”

But she said the work is not finished, and that more needs to be done in other workplaces.

Comstock praised the measure but said it should go further and expose members who have paid sexual harassment settlements in the past. Comstock has complained that not all those members have been named.

The House passed a resolution last year that requires members of Congress and their staff to undergo mandatory anti-sexual harassment training. The Senate approved a similar measure.

The new measure would update the 1995 Congressional Accountability Act that applied workplace rules to Congress for the first time.

The legislation aims to require more transparency and streamline the complaint process. Critics have complained about a burdensome process that takes months to resolve and requires the accuser to go through counseling and mediation.

Under the House bill, the Office of Compliance, which enforces workplace standards in Congress, would be required to report settlements and awards online every six months. It will also conduct a survey every two years to gauge the attitude of  sexual harassment among employees.

Over the course of months, the House Administration Committee held hearings, roundtables and meeting with victims.

Rep. Bradley Byrne, R-Ala., who practiced employment law in Alabama and advised companies on harassment policies, said the House should comply with the same rules required in the private sector.

“This bipartisan legislation is a shining example of how Congress should work,” Byrne said. “Republicans and Democrats came together to bring the congressional workplace into the 21st century and ensure that Congress plays by the same rules as the private sector.”