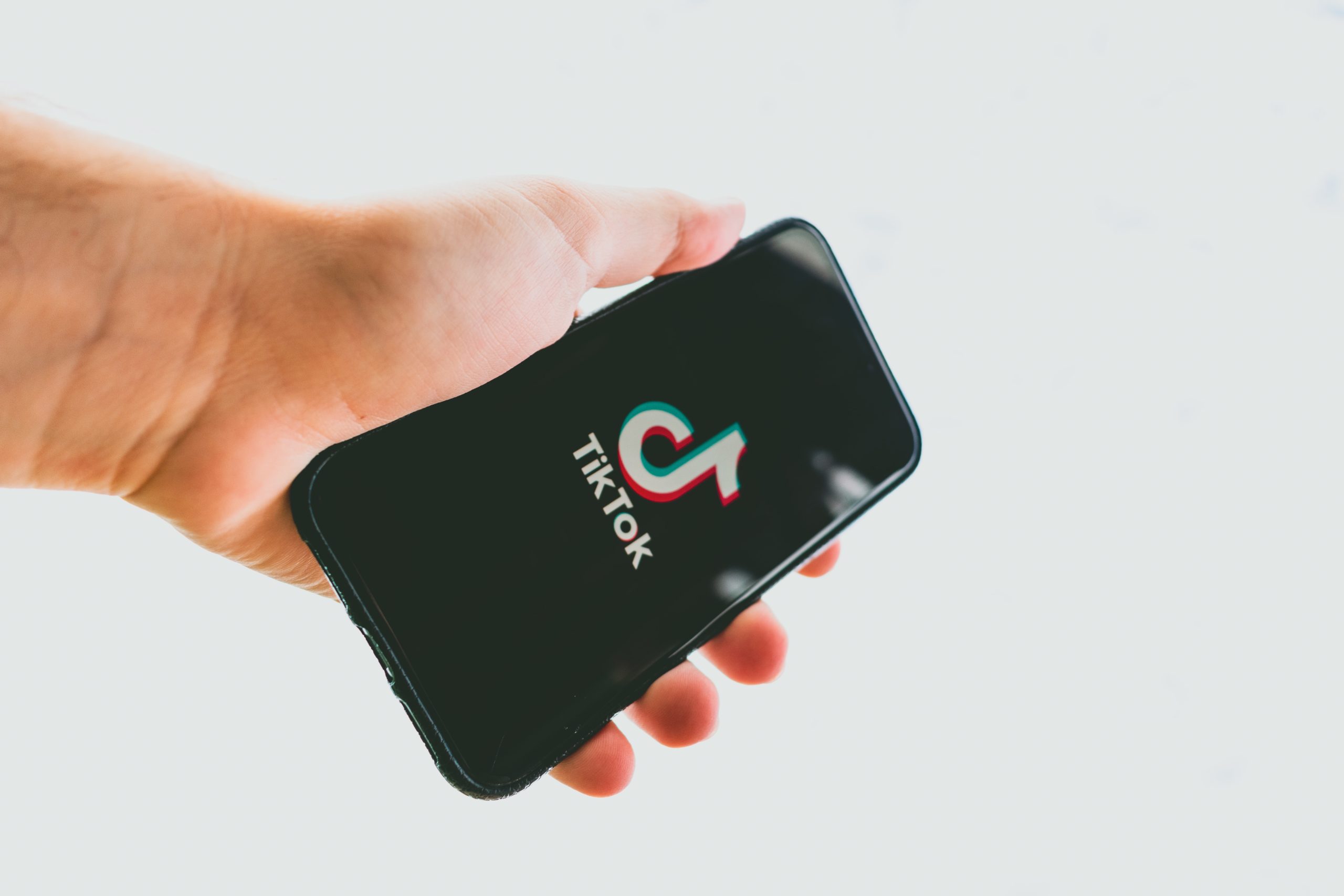 Microsoft (LinkedIn’s parent company) announced that following talks between its chief executive, Satya Nadella, and President Donald Trump, the company will continue discussing the acquisition of TikTok’s U.S. operations with its owner, Chinese technology company ByteDance. The U.S. tech giant revealed in a blog post that it is seeking to conclude talks around a deal by Sept. 15. The post said that Microsoft is “committed” to addressing the president’s concerns over the video-sharing platform. Trump had threatened to ban the app late last week, citing national security.