New York, NY – May 2022 – Dance Parade New York, the annual celebration of dance in all its forms, returns LIVE on Saturday, May 21st, commencing at 12:00 noon at Broadway and 20th Street. At 11:45am, New York City Mayor, Eric Adams will lead out the parade at a ribbon cutting ceremony including remarks from this year’s three Grand Marshals HEIDI LATSKY, Artistic Director of Heidi Latsky Dance; RICH MEDINA, hip hop DJ; and EDUARDO VILARO, CEO and Artistic Director of Ballet Hispanico.

“We believe live performance can help heal from the pandemic and create a more equitable, vibrant society,” says Greg Miller, Executive Director of Dance Parade New York. “Dance Parade is always a spectacular event in the city’s calendar of parades and festivals, this one is going to be super special after being preempted by the pandemic.” 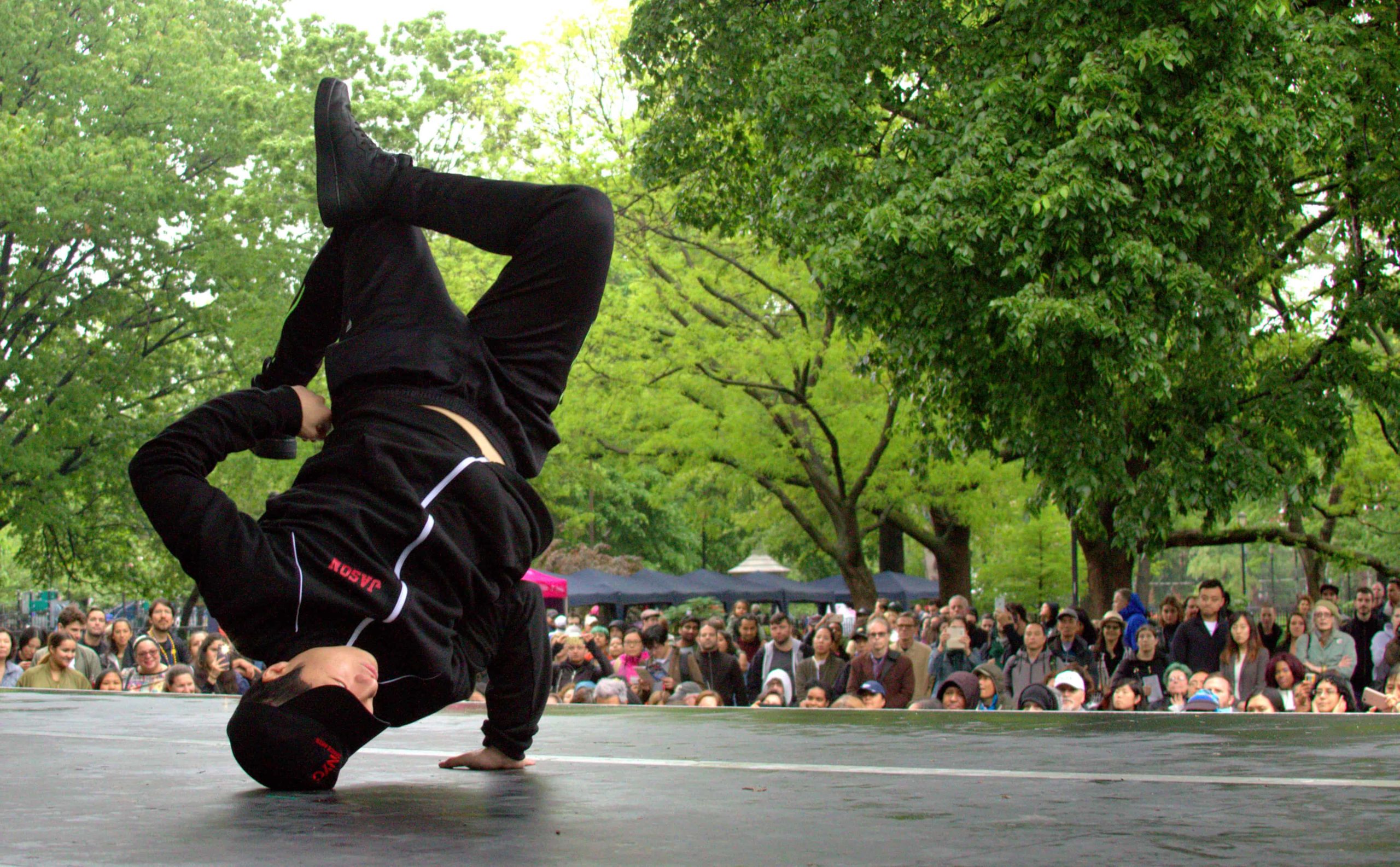 The Yunist School of Ukrainian Dance will lead out the parade with 30 children dressed in costumes from various regions of Ukraine, 130 dance groups, on foot and on parade floats, featuring over 100 genres of dance, including African, ballet, bhangra, Bolivian, Brazilian, breakdance, Serbian, Mexican, Chinese, contemporary, hip-hop, Irish, Indonesian, lindy hop, salsa, and tango.

The parade kicks off at 12 Noon at 20th Street and Broadway in New York City winding its way down university place turns east along 8th Street. Parade groups with choreography are invited to perform before two Grand Stands in Astor Plaza before the final stint along Saint Marks Place to Avenue A. The Dance Parade will include a Pirate Ship, a Rainbow Unicorn named “Sparky” and many other fun visuals. 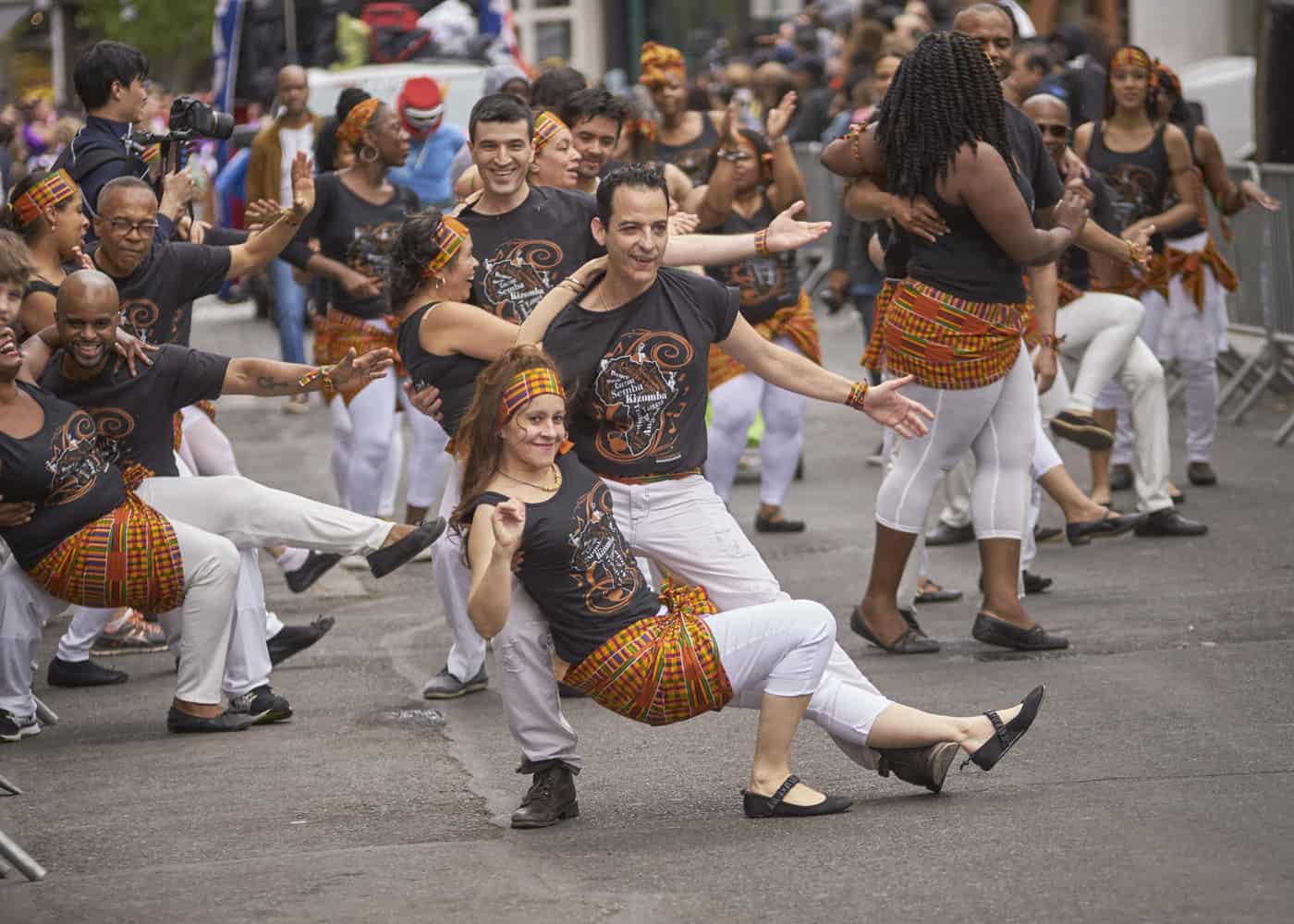 DanceFest serves as a grand finale to the parade from 3:00 pm to 7:00 pm in Manhattan’s Tompkins Square Park which includes curated performances on five stages, “Experience Dance Booths,” two teaching areas of various dance styles and a dance party, it’s all free to the public.

Making a happy return are the “New York Dance Police” (NYDP), who like to see spectators in a dancing mood. Anyone seen not dancing could be issued a “non-moving violation” that comes with a fine – a $10 off coupon for the official After-Party at Nublu. This starts at 9pm till late, 151 Ave C.

Main Stage: See a vast array of dance culture from around the city and around the world.

Family Stage: Featuring teaching artists and their students from the Community Engagement programs as well as performances for all ages.

Aerial Stage: Aerialists showcase their stamina, strength and artistry and skill up in the air!

House of Yes Stage: DJ Rich Medina invites all to bring your best moves to the social stage which represents the style of dance oppressed from the 91 year old NYC cabaret law which parade organizers helped repeal. 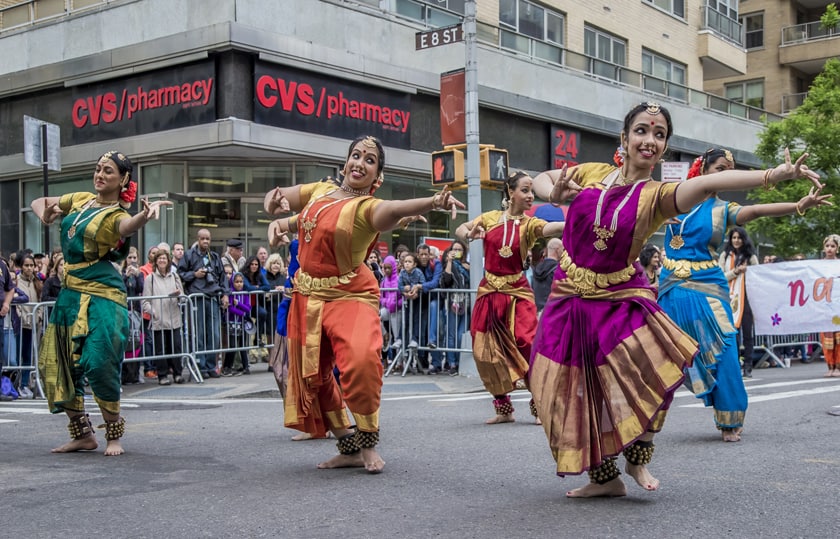 Dance Parade New York is the world’s only street parade to exclusively celebrate and showcase the diversity of dance. This annual celebration of eclectic dance styles from around the world, features over ten thousand dancers, and presents more than 80 unique styles of dance.

Launched in 2006, Dance Parade is a 501(c)3 non-profit organization whose mission is to celebrate diversity by presenting as many forms of dance and culture as possible. The organization offers free dance programs to schools and community centers throughout New York City.