You’ve just finished a night out; you’ve drank quite a bit but don’t feel overly drunk. And so, you’re tempted to get behind the wheel. Whatever you do, don’t get into your car. If you do, in an instant you could change your life forever. You don’t think that one little decision could have a major impact on yours’ and your family’s lives, but it can. Making that choice to turn on your car and drive home while drunk comes with implications that have never crossed your mind. 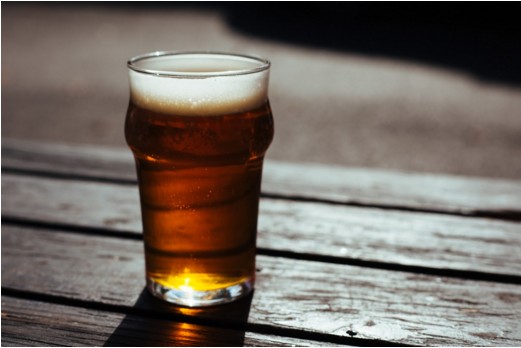 Do you want to put yourself off of drunk driving forever? Then here’s what you need to do:

Want to hear some real horror stories – then Google ‘drunk driving stories’. You’d be amazed at the horror that can unfold after someone choose to get behind the wheel when drunk. You might think that being a little over the limit won’t have an impact, but as you’ll see from reading other people’s stories, it can do. 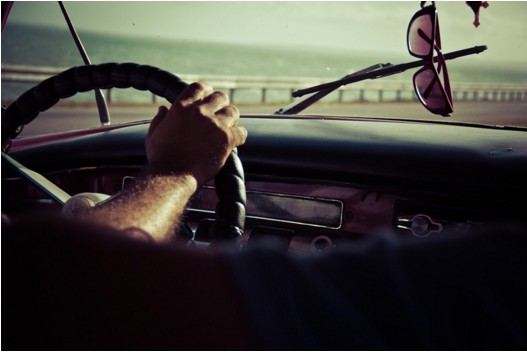 Admittedly, what you’ll read will be upsetting – things like stories of families wiped out by drunk drivers. They might be upsetting, but they’re stories that are worth reading. This is because these types of things can give you a better perspective. If you knew what can happen and believed it could happen to you, you would never get behind a wheel when drunk.

Talk to someone who’s been there

A tactic commonly used in schools to prevent young people from drunk driving is having a speaker whose been there, come in. This can sometimes be a person who’s drunk drove and hurt themselves. Or, it can be a victim of drunk driving of the family member of someone who’s died from drunk driving.

Talking to someone who’s seen the implications of drink driving can be a fantastic way to prevent yourself from getting behind the wheel. Get in touch with your local alcoholic anonymous group and ask if they have anyone who you could chat to. However, if you’re uncomfortable with the fact that there’s a strong tie between AA and God, you might want to find other alternatives, such as looking through old articles about local drunk driving accidents. 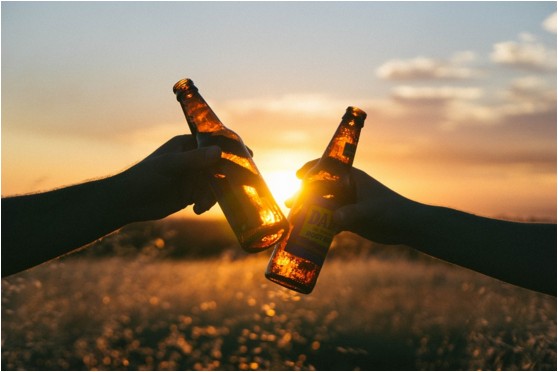 Unless you want to have to call a DUI attorney from a police cell, don’t be pressured into drink driving. Don’t let a friend pressure you into getting behind the wheel just because they need a lift home. The truth is if they were a real friend they would recommend getting a cab or walking home. Instead of trying to pressure you into doing something that could change your life for good.

That might sound a little over the top, but the truth is it’s not. You might have got home safely many times before when over the limit, but that doesn’t mean driving drunk is a good choice to make. The fact that you’ve never been caught or caused an accident before doesn’t mean you won’t ever get caught or cause an accident in the future. This is something that many drivers struggle to get to grips with. However, if you want to keep your license and your freedom, you need to understand this.

Drunk driving is no joke; it’s a serious matter and one that can result in life-changing circumstances.