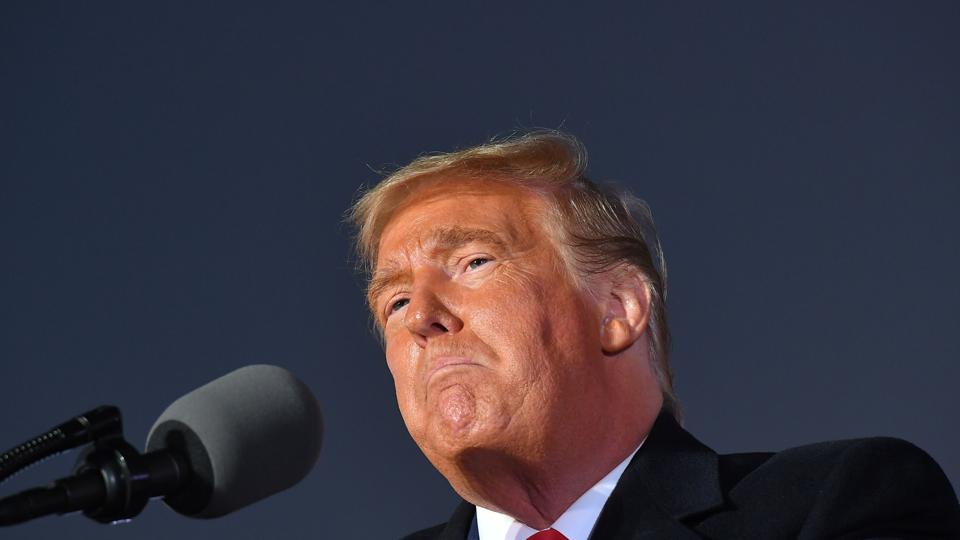 Reddit has banned the Trump-backing subreddit r/donaldtrump for inciting violence, in the latest crackdown against Trump and his supporters on social media after some of those supporters stormed the U.S. Capitol on Thursday.

Trump and his supporters have faced unprecedented backlash from tech companies after the insurrection attempt at the Capitol on Wednesday, which was organized well in advance by Trump-backing circles online. Trump himself was banned from Twitter after rioters made their way into the Capitol on Wednesday, before being allowed back on the platform on Wednesday. Trump’s Facebook and Instagram accounts have also been shut down for at least the next two weeks. Snapchat and Twitch have also disabled accounts from the president, while platforms like YouTube, TikTok and Shopify have also taken action against Trump.

What to Watch For

Trump supporters have continued to find outlets to gather as an online community despite bans placed by mainstream tech sites. Notably, supporters gravitated toward the Reddit-esque forum thedonald.win after r/The_Donald was banned. Several other “alternative” social media sites have also gained popularity as of late, like Parler, Rumble and Wimkin.