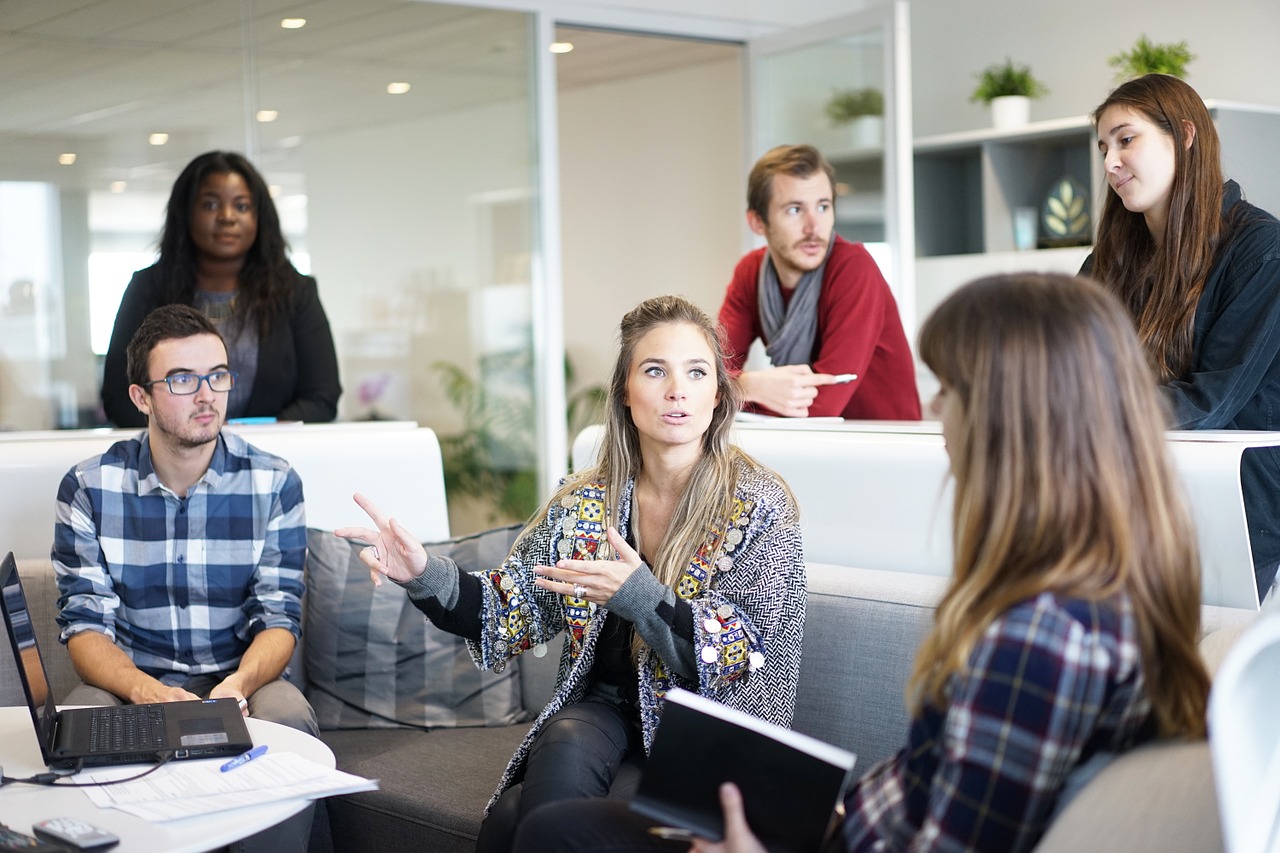 The Swiss business environment puts value on cleanliness, honesty, hard work, and material possessions. They value sobriety, thrift, tolerance, punctuality and a sense of responsibility. The Swiss have a deep-rooted respect for saving and the material wealth it brings.

In Switzerland, business relations are above all personal relations. German Swiss tend to get straight down to business. The French and Italian Swiss are more opened to small talk before the business ones.

After opening a company in Switzerland or starting a new business relationship with a Swiss client or partner, it is important to understand the Swiss business culture and its business etiquette. Here are the top 10 rules of business etiquette that should be followed as part of the Swiss company formation process.

The Swiss take punctuality for business and social meetings very seriously and expect others to do likewise. Office hours are Monday to Friday, from 08.00 to 17.30. Appointments should always be made some time in advance. It is recommended to arrive in time to appointments and avoid rescheduling.

Another important aspect regarding the Swiss business etiquette is that the customer must not be let alone expecting the beginning of the meeting.

Switzerland, though a small nation, has four official languages – German, French, Italian and Romansch. Romansch is spoken by 1 percent of the population in the eastern part of the country. This impacts the business etiquette and has an impact on the business environment as well. Though, generally, English is spoken in business with foreigners, it is recommended to inquire beforehand to determine if an interpreter is needed.

According to Swiss business etiquette appearance should always be clean and neat. The Swiss people are known for conservative and neat attire, therefore sloppy attire is not appreciated. Instead the most recommended outfit is the suit, both for men and women.

For example, pin-stripes are a sign of seniority and highly competitive professional, therefore there are out of the question for junior employees. Women should keep themselves as natural as possible with a bit of dash.

Swiss dislike ostentatious displays of wealth seen throw-out clothing or jewelry, and prefer the ones simple, clean, elegant and in good condition.

Monika Seeger, business image consultant who specializes in the IT, telecommunications, healthcare, construction and electrical engineering sectors, considers that for any client it’s important to see a friendly face. This is why the first seconds when meeting someone are crucial.

Swiss business etiquette puts the client in the center of attention, even before the manager or other senior work colleagues. Of course that the culture and etiquette can vary from one company to another, depending on whether they are in the German, French or Italian areas of Switzerland and the business model.

For example many international companies in Geneva have a more American management culture, they are less hierarchic and employees hold more responsibility.

According to Seeger, the air-kissing is a custom reserved to the French-speaking part of Switzerland and therefore should be avoided in other parts of Switzerland.

Swiss people are very private regarding their personal life, therefore it is recommended to avoid asking personal questions concerning their occupation, age, marital status, religion, and related matters. Jokes are rather to be avoided since the Swiss can be rather earnest. It is also recommended not to interrupt in the middle of a conversation. Considered conservative in their opinions, in conversation and debate, the French Swiss have a reputation for their rhetorical abilities and charismatic presence while the Italian Swiss are more open than other Swiss, though more reserved than native Italians.

The Swiss business environment puts value on formality, addressing a business colleague, neighbor or acquaintance by their surname being considered a sign of respect and privacy. However some exceptions to the rule may spring up in Anglo-Saxon or English speaking multi-nationals where first name basis is common. When addressing other is recommended to shake hands with everyone and to use a firm hand and make eye contact. In German-speaking Switzerland, it is used the courtesy titles Herr to address a man and Frau to address a woman; in French-speaking areas, Monsieur and Madame and off course in Italian-speaking areas, it is used Signore and Signora.

The Swiss business etiquette values moderation in gestures. Fidgeting, moving hands and making sweeping gestures are considered rude. Pointing the index finger it is an insult. Poor posture is frowned upon. Also gestures such as slouch, stretch or yawn in public are not appreciated.

Business breakfasts are not part of Swiss business culture so lunch and dinner are the most popular times for business meals. Business entertainment is almost always done in a restaurant and spouses are generally included in business dinners. It is rare to receive an invitation to someone’s private home.