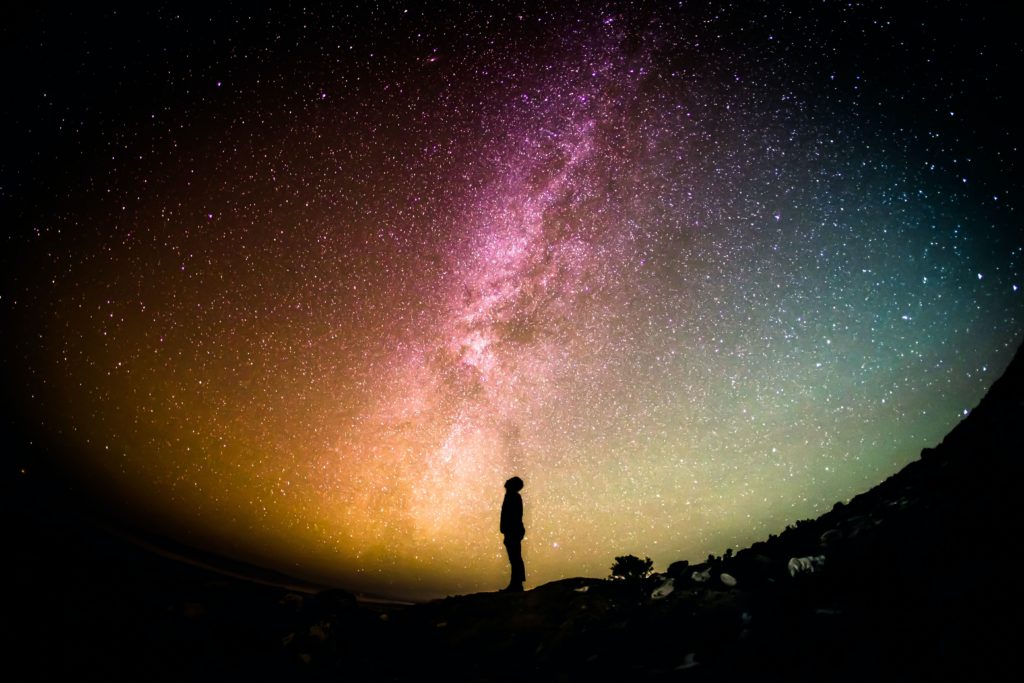 Exhausted, confused, and utterly hopeless.  The entire world was attacking me from all sides nothing I could do or say was helping and all was about to be lost.

Or so I had convinced myself.

Now I refer back to these days as the dark times.  They should have been filled with joy and happiness but instead the first 2 years of my daughter’s life are a complete blur to me.   Depression is a downward spiral where one negative event adds to another adds to another and so on until the only thing you feel you can do is . . . nothing, except maybe stay in bed all day.

My turning point, my quickening, my moment of truth came from a very frustrating conversation I had with an old friend, well if you can call him repeating the same two words over and over to me as a conversation.

Gordon asked me what was troubling me and as I poured out my heart and explained the wrongs that were being bestowed upon me, the unfairness of the world, and the anxiety and shame of not being about to afford a gallon of milk for my family.  He would simply replay:

WOW, that made me angry.  I tried to make him understand how losing all the material things we had work for would be taken.  He said So what.  How I could lose my profession, same response – So what.  No matter what tragedy I tried to explain to him was going to happen – same response, So what.

Finally, after what seemed like an eternity of dealing with an unsympathetic, non-understanding, non-friend – he explained it to me.

Nothing that the world or the forces of evil were doing to me was causing my stress and anxiety – I was.  I had the power to control how I reacted to the actions around me.  The only person who could make me sad was me.  Lawsuits, losing money and things were really unimportant.

Coming to the realization that I could control me, and NOT control others or events, set me on the path out of the deep dark hole my life had become.  It’s hard, even unnatural – but it works.

You cannot control others; you can control you.

You can control that negative feeling and not let it magnify itself.  Shed the negativity – bring and focus on positive energy.  Let positive thoughts and feelings magnify themselves.  Get out of the darkness by bringing in light.