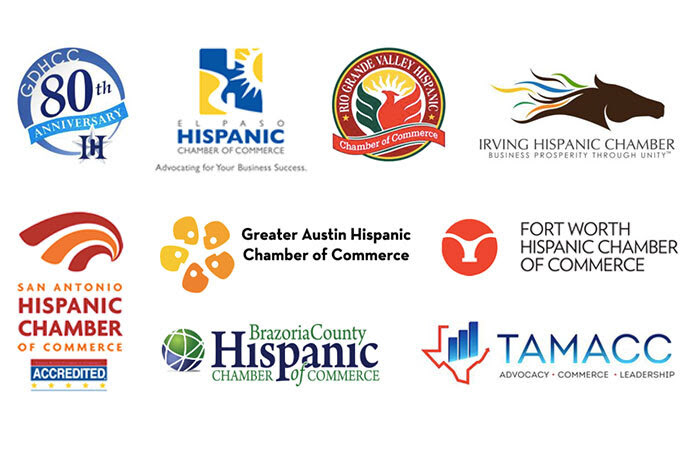 AUSTIN, TX – April 19, 2021 – (LATINX NEWSWIRE) – The Greater Austin Hispanic Chamber of Commerce (GAHCC) in partnership with the Hispanic Chambers of Commerce from Dallas, El Paso, Ft. Worth, Irving, Brazoria County, the Rio Grande Valley and the Texas Association of Mexican American Chambers of Commerce (TAMACC) issued a joint statement in response to the Texas Legislature’s efforts to quickly advance proposed legislation aimed at voter suppression, most notably in Texas House Bill 6 and Texas Senate Bill 7. The joint statement represents a historic response from the Texas Hispanic Chambers to Texas legislators highlighting HB6 and SB7, and the over 360 additional bills filed across 47 states, gaining traction under the guise of safeguarding “election integrity.”

“Latinos are poised to take over as the largest demographic in Texas as of mid-2021, this statistic cannot be overlooked and is the driving force behind our collective opposition to strategic efforts by legislators at voter restriction and the perpetuation of marginalization of communities of color which ultimately threaten to compromise the recovery of the Texas economy,” said Diana Maldonado, CEO of GAHCC. “By restricting access to absentee ballots, limiting extended voting hours, prohibiting drive-thru voting and complicating voting-by-mail initiatives, these fast-moving legislative initiatives will affect women and minority-owned business owners most,” remarked Pauline Anton, President and CEO of TAMACC.

30 Famous Immigrants Who Moved To The U.S.

As of April 12, 2021, Senate Bill 7 has been quickly referred to the House Elections Committee while House Bill 6 has been reported favorably ahead of House Committee consideration.

“We are proud to be business and cultural stewards for deeply influential communities of color driving innovation and economic development statewide, thus, it is our responsibility to lead the charge in exposing these harmful efforts for what they truly are: attempts to deny essential voting rights and equal representation for all Texans,” said Maldonado. “As members of Latino communities acutely aware of the historical inequity these bills seek to perpetuate, our voices cannot be silenced.”

About the Greater Austin Hispanic Chamber of Commerce (GAHCC):

Established in 1973, the GAHCC is a 501(c)6 nonprofit organization whose primary goal is to continue the advancement and progression of a strong and stable economic culture for Hispanic Businesses. Our Board and Members represent diverse industries from corporations, small businesses, nonprofits, to governmental agencies that touch all corners of the Greater Austin area. The mission of the GAHCC is to be the leading resource and advocate for the Hispanic business community.