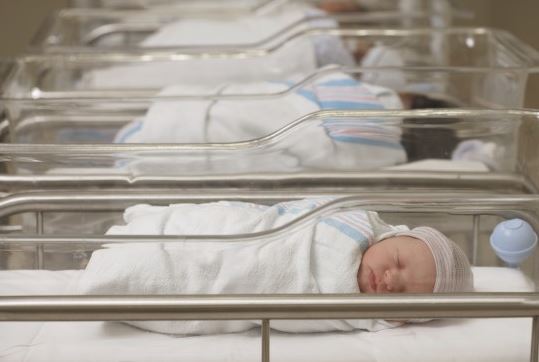 The pandemic could end up lowering the U.S. birthrate, which will have serious knock-on effects for the economy, argues a column in Bloomberg. While some speculated that stay-at-home orders might create the next Baby Boom — the public health crisis, combined with a historic economic downturn — appears more likely to crater birthrates, which were already falling since the last recession over a decade ago. Falling births can reduce economic dynamism, and burden younger workers who will eventually have to pay for a large number of retirees.