There are many reasons for one to want to store diesel. From owning a mechanics garage to an independent filling station [yes, that is a thing], for your lawnmower, or to just be prepared for the next imminent disaster. With the advent of the COVID-19 crisis, petrol stations saw thousands of liters of fuel bought just to store and keep. You may even want to store fuel because the price is so low now, and as it always does, it will skyrocket again shortly. However, storing fuel can prove to be a real waste of money if not stored correctly; the complications can be endless, and often, it is just not worth it, unless storing fuel on an industrial scale. 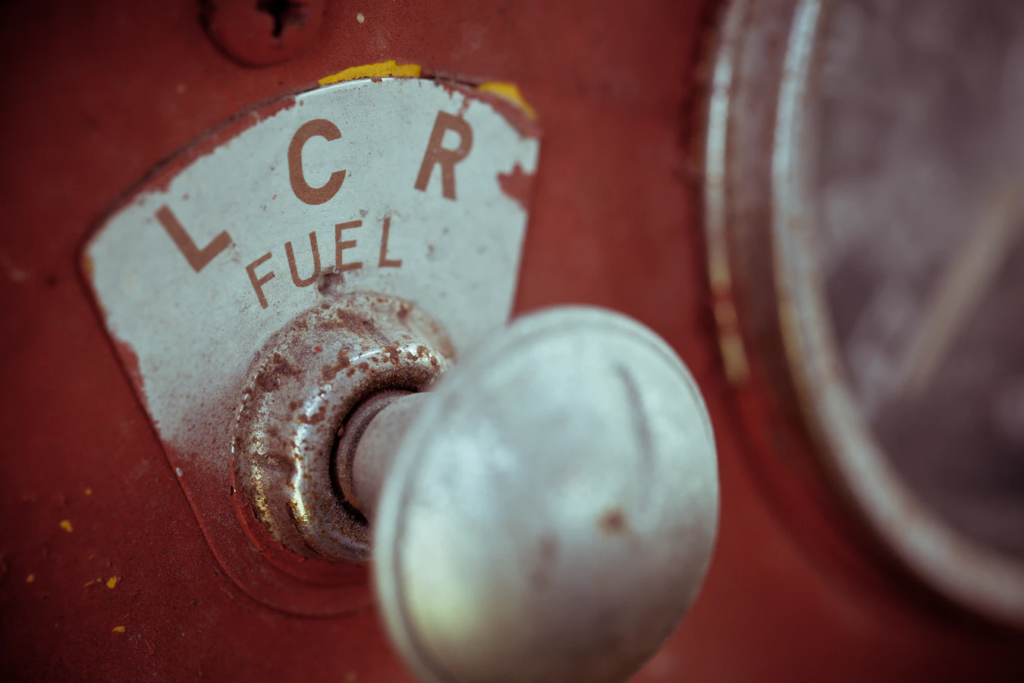 What is The Best Way to Store Diesel?

If you are going to be needing to store a lot of diesel for your business or personal use, it is imperative for your safety, and the safety of those around you, that you store it properly. The recommended method for storing diesel is inside a tight metal or plastic container, a jerry can, or a container with a tight air-proof sealed lock. Thankfully, the professionals of Ablesales.com.au have compiled a list of the best containers for storing your diesel. If you buy a degradable container it can quickly deteriorate as your fuel reacts with it and become caustic.

Diesel, unlike petrol, is not known for being highly flammable. However, if you intend on storing petrol, you should store it in its private interior, preferably a shed or something to that effect, and away from the house with a good quality airflow. It needs to be stored in a breezy environment with plenty of airflows, and of course, as it with any potentially deadly substance, away from children!

Diesel does not come without its risks. While diesel is not as flammable as petrol, with due ignition, it can still go up in flames. A hot surface with diesel applied to it is likely to burst into flames, whereas petrol will runoff. But if you douse a fire with diesel, it will do little, whereas petrol will ignite and spread the flames. Diesel is the safer option of the two fuels, and for this reason, it is often chosen by industrial companies for their machinery.

What are the Government Recommended Storage Levels?

There is no limit on how much Diesel you can keep on your property at one time, and the advice only goes as far as to say that you should keep a lot of diesel to make sure that you store it properly in its own private shed and keep plenty of airflow running through. You are responsible for storing your fuel properly, and despite the safety of Diesel, negligence on your part can cause a catastrophe, which is why you should always endeavor to make sure you have stored your Diesel properly and there is no leaks or problems with your containers. While there is no fixed limit to how much you can keep, government regulators suggest only keeping as much is needed. If you have an overabundance, it could theoretically confiscate some. But only, of course, in dramatic situations.

How to Preserve Diesel’s Purity?

Diesel is not as well preserved as petrol. Ordinarily, when transferred into a container, Diesel will begin to deteriorate like a ticking time bomb, and within months, sometimes weeks, the quality will become lesser. When stored properly, the Diesel can last for up to twelve months, but will most likely ‘gummy up’ and form into a congealed jellylike substance that can clog your engine filters and cause engine breakdown among other vehicular problems. Diesel lasts half the amount of time as petrol, which can last for twenty-four months when stored in a protective beaker with a temperature not surpassing twenty-degrees; the half-life will reduce for every degree of temperate added, so that when it reaches thirty, it will reduce by six months.

Diesel will often become contaminated which gives more of a reason for your fuel to be stored correctly. After the twelve-month period, it becomes unlikely to use diesel or petrol solely on their own without restoring the fuel. There is a way that you can add new fuel to old fuel to restore it, although this is not possible with Diesel, just petrol. It is recommended you empty a tank full of old Diesel as it will often become ‘gummed’ and turn into a jellylike substance that is almost guaranteed to clog your engine and cause failure or any other damage to your vehicle.

When diesel does ‘gum up’ it will become sticky and caustic and form blockages. Petrol, unlike the diesel, when it begins to deteriorate will only cause a slight performance issue which will instantly be corrected with the fuel being drained and new fuel returned. As you can see, there are a lot of positives and benefits between the fuels and this is the reason you should weigh up which would be beneficial for your business or your personal usage. You can purchase ‘diesel stabilizers’ from most hardware stores and these stabilizers will increase the longevity and shelf-life of your fuel and allow you to use it for a lot longer than you would ordinarily be able to. 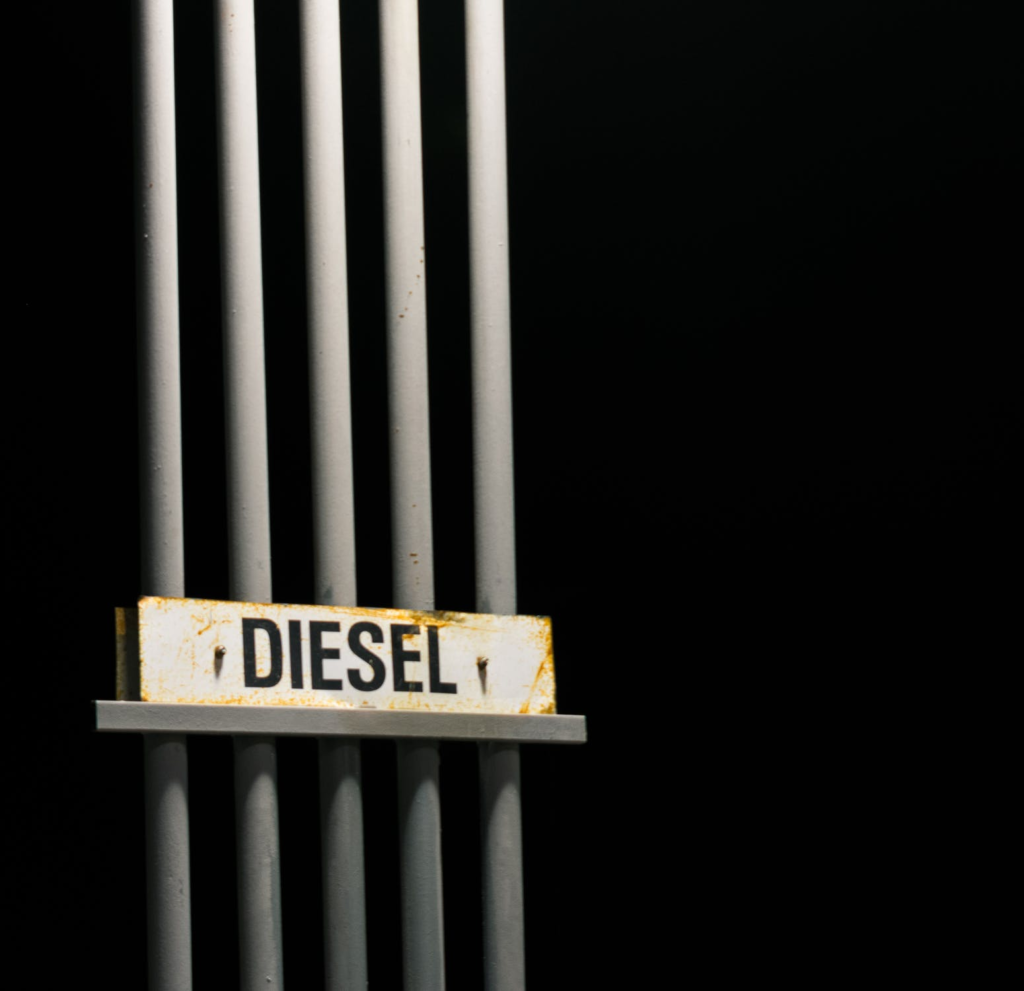 Diesel, unfortunately, cannot be restored, however, petrol can, which is more of a reason to make the change to using petrol. Petrol can be in a sense refreshed when you begin to top it up with fresher petrol, thus adding back the evaporated components. You can only add petrol to a half-full tank, and if it is full or one-quarter empty, then you should drain it halfway.

When storing diesel, you must store it according to government guidelines and regulations. Improperly stored fuel can cause serious problems and even be at risk of death. Many people die every year when improperly stored fuel is ignited, thus starting fires, and causing serious harm. Be sure to make sure you store your fuel properly for you and your families’ health and safety.