Previously, the most popular scheme for processing payments in the UK, BACS, was treated with disdain due to the time it took for payments to be made – the time often exceeded 3 days. In 2005, however, 10 major high street banks signed up to the FPS – or the Faster Payments Service – which allows for the transfer of funds within hours.

The benefits to this system are almost endless, and consumers and businesses are already benefiting from the reduced waiting times. However, while this has become the norm in UK transactions, most people are still not aware of the potential benefits this system could have.

This article is intended as a guide for anyone interested in learning about how they can transform their banking habits to make use of this innovation in payment technology. 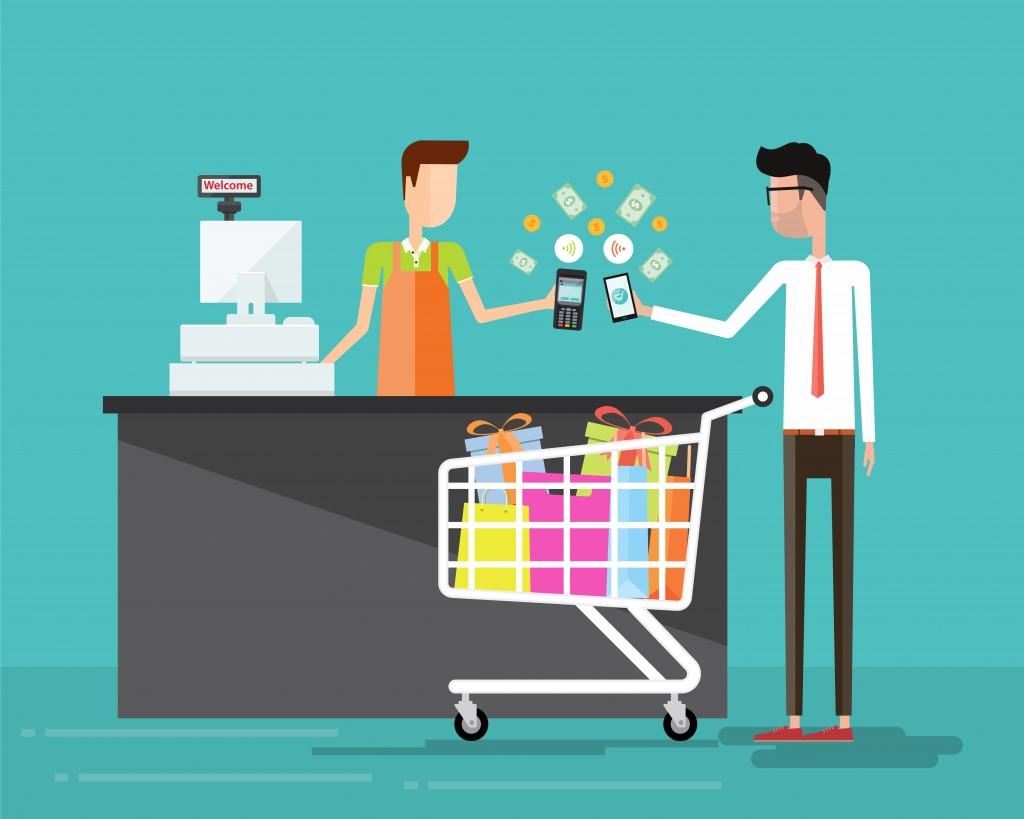 Moving Away from BACS

While BACS payments are still being used in the UK for things such as direct debits and salary payments, the system has largely been replace with the FPS for convenience to consumers. BACS payments typically clear following a 2 day processing period, but many are not convinced on the efficiency of the system. Despite this, it has proven to be a highly successful system and is very secure, being responsible for over 90% of UK salary payments and benefits payments.

Since 2008, Vocalink – the company responsible for managing the LINK ATM machines – have processed over 3 billion faster payment transactions. Faster payments allow consumers and businesses to make payments in real time. The main benefit of this system is obvious as it is both efficient and secure; however, there are other benefits as well.

The Zapp function, now used by many high street banks, is incorporated into mobile banking apps and allows users to make real time payments that are secure because no financial information is revealed. It works by paying the vendor using “digital tokens”, which allows a payment to be made without the need for the vendor to store any card details. Vocalink is then reimbursed by the customer once a successful payment has been confirmed.

Over 65% of consumers could benefit from this system as it is backed by most major payment providers. This is used in combination with Paym, a mobile banking app that identified users by their mobile phone number rather than their account number and sort code.

Mobile banking allows people to make major changes to their bank account, including major changes to their overdrafts and credit limits. This can all be done in a secure way from the customer’s mobile phone when connected to a secure network. The inclusion of Zapp has increased the number of benefits of mobile banking apps to include the making of real time transactions that are secure and incredibly convenient to both the vendor and customer, the benefits of which are explained in this article.

The Cost of Change

Most businesses can benefit from faster payments without committing to any significant amount of investment. Existing infrastructures are more than capable of incorporating faster payment services, and the benefits can be immediately obvious. Business accounts are usually charged for transactions, but personal use is largely free.

Most personal users can take advantage of the system already, because 11 of the major high street banks are signed up to the FPS initiative. Most customers will already have used it on their online banking accounts to make bill payments or to transfer funds to other personal account holders. As of yet, no high street bank has charged for using the FPS for personal use.