“We are beyond proud to have achieved profitability for the first time in our Company’s history,” said Company President & COO Andrew Glashow, “which is a feat we could not have achieved without the hard work and dedication of our team members. With the announcement of our new joint ventures and other innovative launches on the horizon, we foresee continued growth and success in the future.”

Both City Trees and Oasis realized a YOY increase in net income for the quarter, with a 152.41% and 21.39% increase, respectively.

The Company’s Las Vegas retail storefront, Oasis Cannabis Dispensary, continued to achieve strong results through the first quarter of fiscal 2022. Oasis achieved a 21.39% YOY increase in net income and for all three months, Oasis reported growth in transactions processed year-over-year. These strong numbers are a testament to the Company’s ability to listen to the market, meet the community’s wants and fulfill its needs. Over the years, the dispensary has earned the reputation of offering quality products at an affordable price, a strategy that has continued to serve the business well with its consistent growth.

City Trees, the Company’s branded division, has maintained significant year-over-year sales increases each month for the last year. Overall, the brand saw a 152.41% increase in net income from the prior year’s quarter. The brand also attained high ranks in concentrates and tinctures within the Nevada market. Of the 58 brands listed in the cannabis concentrate category by BDS Analytics, City Trees achieved a ranking of 3rd for most units sold for the quarter, with over 90,000 units sold. In August, City Trees’ dabbable concentrates were #1 in units sold in the category.

With the recently announced joint ventures, the Company intends to continue innovation in the cannabis categories within which it currently operates, and anticipates the addition of new product categories to its portfolio in coming quarters. This, along with the Company’s continued efforts at its retail and wholesale divisions, poises well to continue riding this positive momentum.

CLS Holdings USA, Inc. (CLSH) is a diversified cannabis company that acts as an integrated cannabis producer and retailer through its Oasis Cannabis subsidiaries in Nevada and plans to expand to other states. CLS stands for “Cannabis Life Sciences,” in recognition of the Company’s patented proprietary method of extracting various cannabinoids from the marijuana plant and converting them into products with a higher level of quality and consistency. The Company’s business model includes licensing operations, processing operations, processing facilities, sale of products, brand creation and consulting services. https://www.clsholdingsinc.com/

Oasis Cannabis has operated a cannabis dispensary in the Las Vegas market since dispensaries first opened in Nevada in 2015 and has been recognized as one of the top marijuana retailers in the state. Its location within walking distance to the Las Vegas Strip and Downtown Las Vegas in combination with its delivery service to residents allows it to efficiently serve both locals and tourists in the Las Vegas area. In February 2019, it was named “Best Dispensary for Pot Pros” by Desert Companion Magazine. In August 2017, the company commenced wholesale offerings of cannabis in Nevada with the launch of its City Trees brand of cannabis concentrates and cannabis-infused products. http://oasiscannabis.com 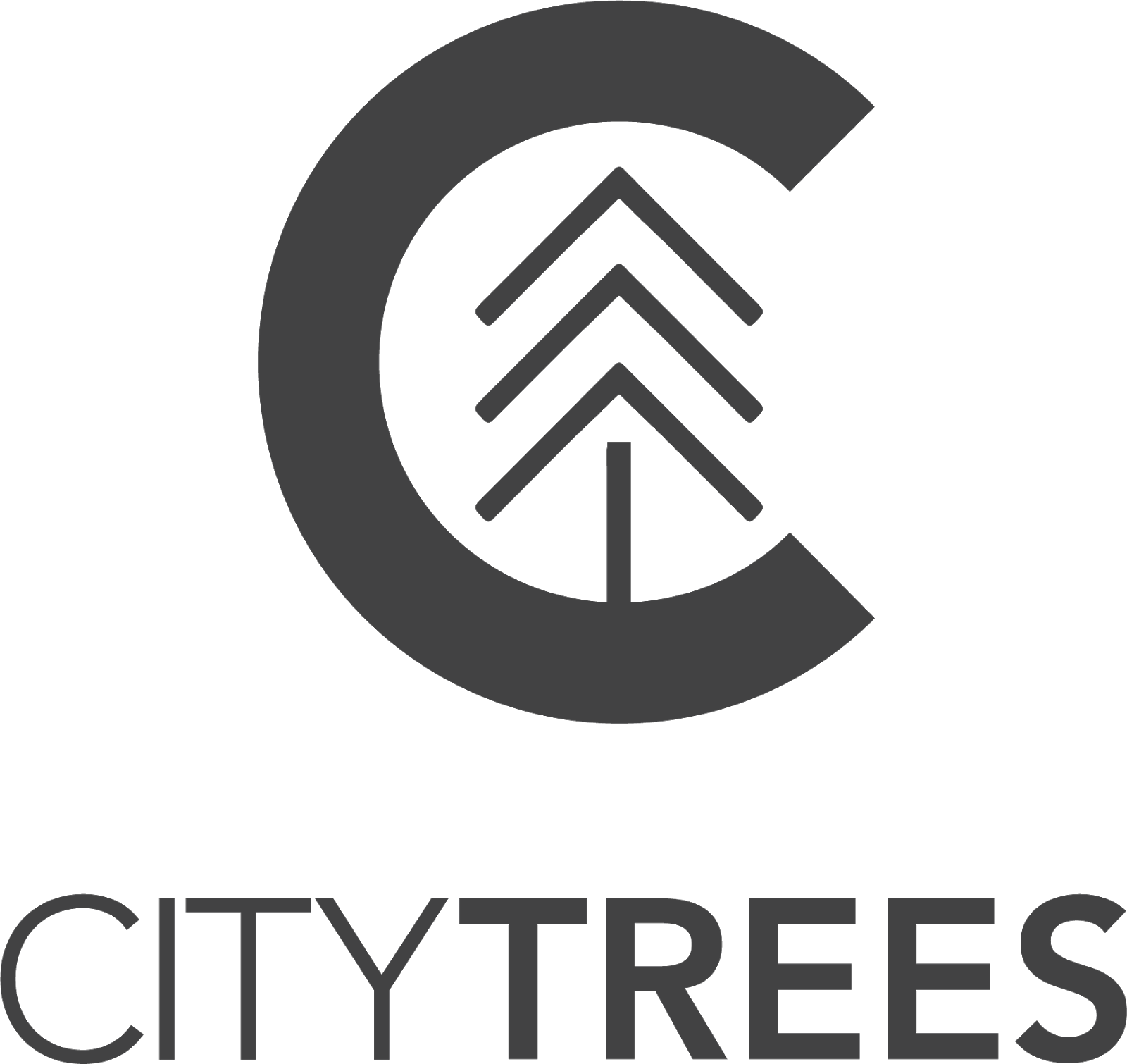 Founded in 2017, City Trees is a Nevada-based cannabis cultivation, production and distribution company. Offering a wide variety of products with consistent results, City Trees products are available in numerous dispensaries throughout the state of Nevada. https://citytrees.com 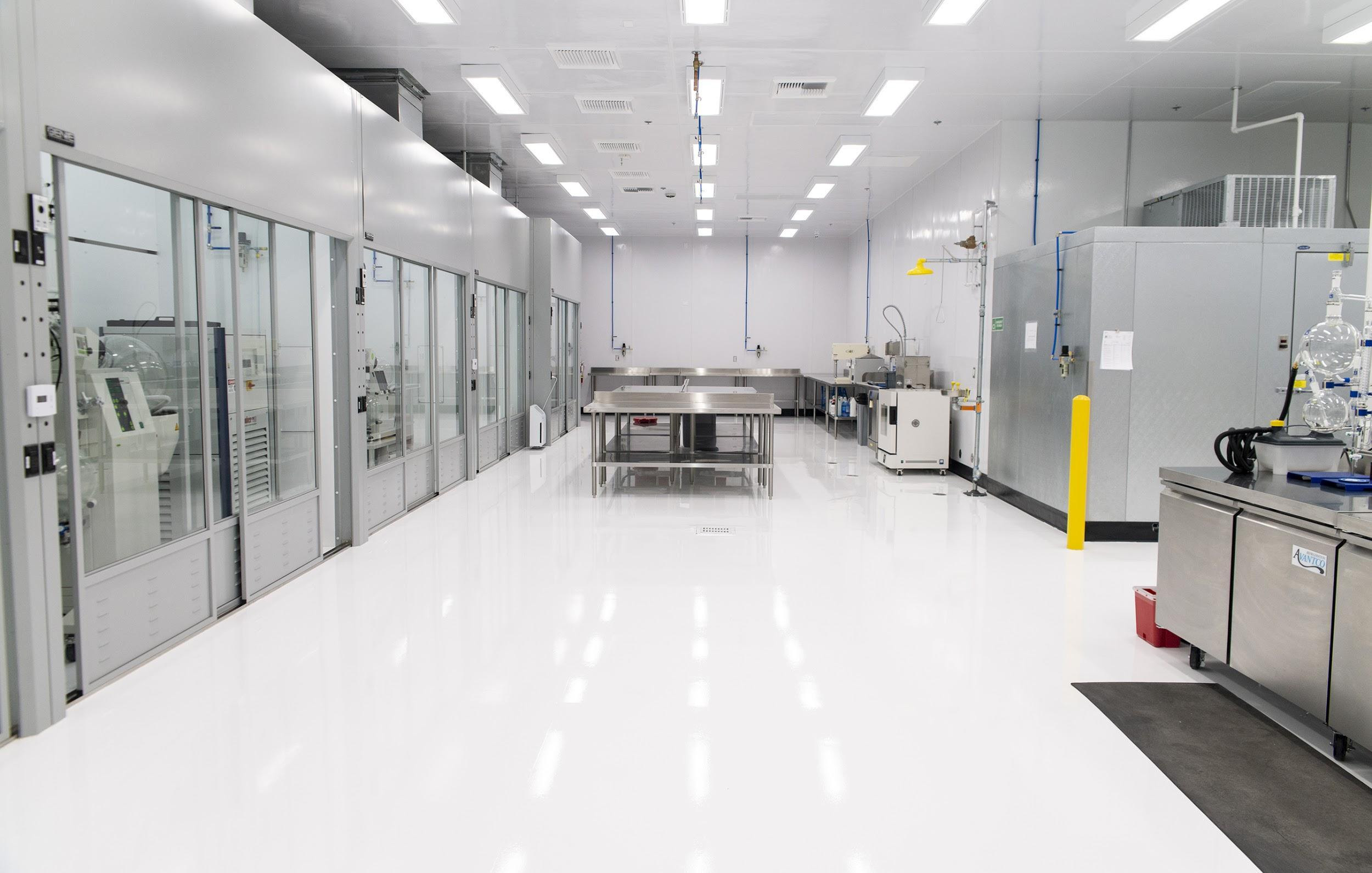