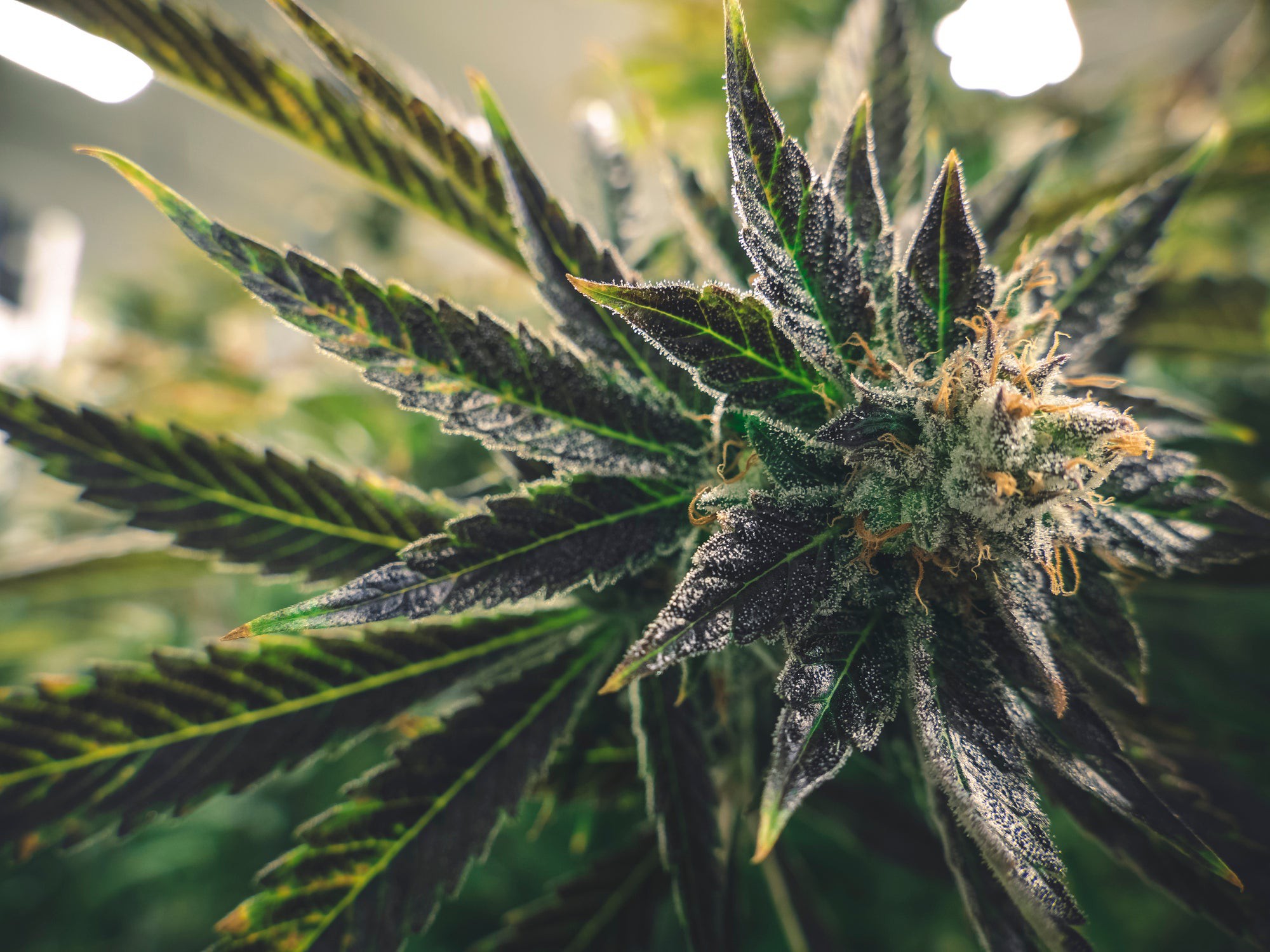 Though it’s been a wild journey for the North American marijuana industry, cannabis could well be one of the fastest-growing industries this decade. A green wave on election night pushed the number of legalized medical marijuana states up to 36 – 15 of which also allow for the consumption and/or retail sale of adult-use weed. Meanwhile, Canada hit its two-year anniversary of recreational marijuana legalization in October.

The table is set for the legal North American pot industry to mature, and for a handful of standout marijuana stocks to shine.

At one time, Aurora Cannabis was the most desirable of all North American pot stocks. At the midpoint of 2019, it owned 15 cultivation facilities that, if fully built out, could produce more than 650,000 kilos a year of cannabis on a combined basis. Such enormous output was expected to make Aurora a logical go-to for supply deals, as well as drive down its per-gram production costs well below the industry average.

Aurora Cannabis was also viewed as a clear-cut expected winner because of its international presence. Between overseas grow farms, research projects, partnerships, and export agreements, the company had a presence in two dozen markets outside of Canada. The ability to export to international markets was viewed as critical to protecting Aurora’s margins if dried flower oversupply became rampant in Canada.

The company even landed billionaire Nelson Peltz as its strategic advisor in March 2019. Peltz’s track record included numerous dealings with consumer-packaged goods and beverage companies, making him the logical choice to potentially broker an equity investment or partnership with a brand-name food or beverage company

It simply couldn’t fail… until it did. 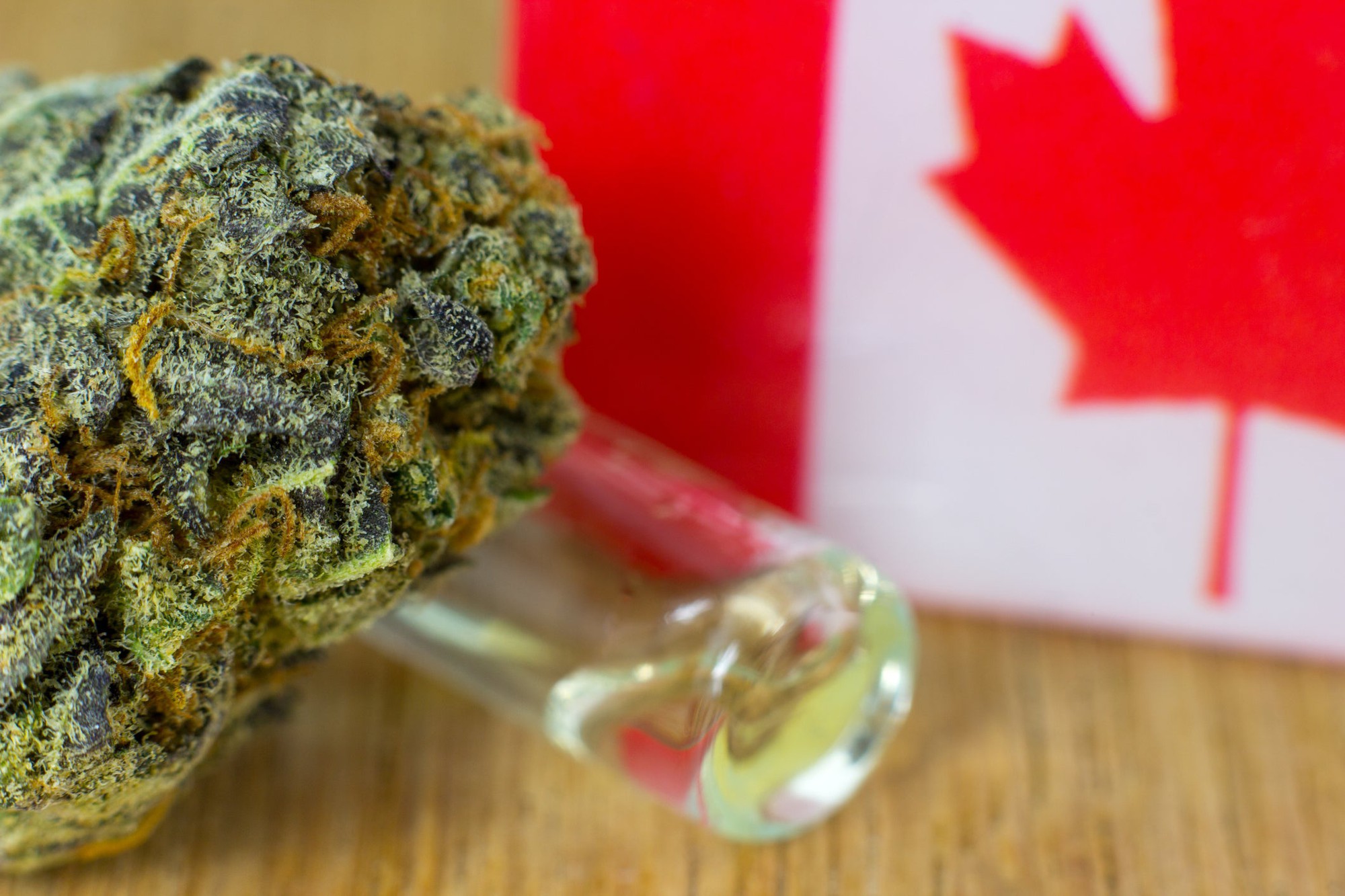 Everything went wrong for the most popular pot stock

Rather than being the blueprint for other pot stocks to follow, Aurora Cannabis has been a certifiable mess. In retrospect, the company’s decision to pile on capacity made no sense. Canadians were only expected to consume around 800,000 kilos of weed per year, and Aurora was on track to produce well over half of this amount, domestically, by itself. This doesn’t take into account the roughly half-dozen other Canadian licensed producers that were, at one time, expected to tip the scales at more than 100,000 kilos of annual output.

Making matters worse, regulatory issues have stymied the sales potential of licensed producers. Ontario, the most-populous province in Canada, stuck with an ineffective lottery system for assigning dispensary licenses until Jan. 1, 2020. As a result, a mere 24 retail locations were open a year after recreational sales began. For some context, Ontario could reasonably house in the neighborhood of 1,000 dispensaries.

Aurora has also run into issues on the international front. Export licensing approval has been slower than expected, and most medical marijuana-legal countries in Europe are still hashing out their regulations and import/export clauses. Some of these overseas markets are also considering domestic production, which could hamper Aurora’s export potential.

Even Nelson Peltz abandoned ship. After failing to broker an equity deal or brand-name partnership, Peltz resigned from his role in late September to pursue other interests.

But maybe Aurora’s greatest failure of all is the $2.17 billion it made disappear in a span of 12 months. 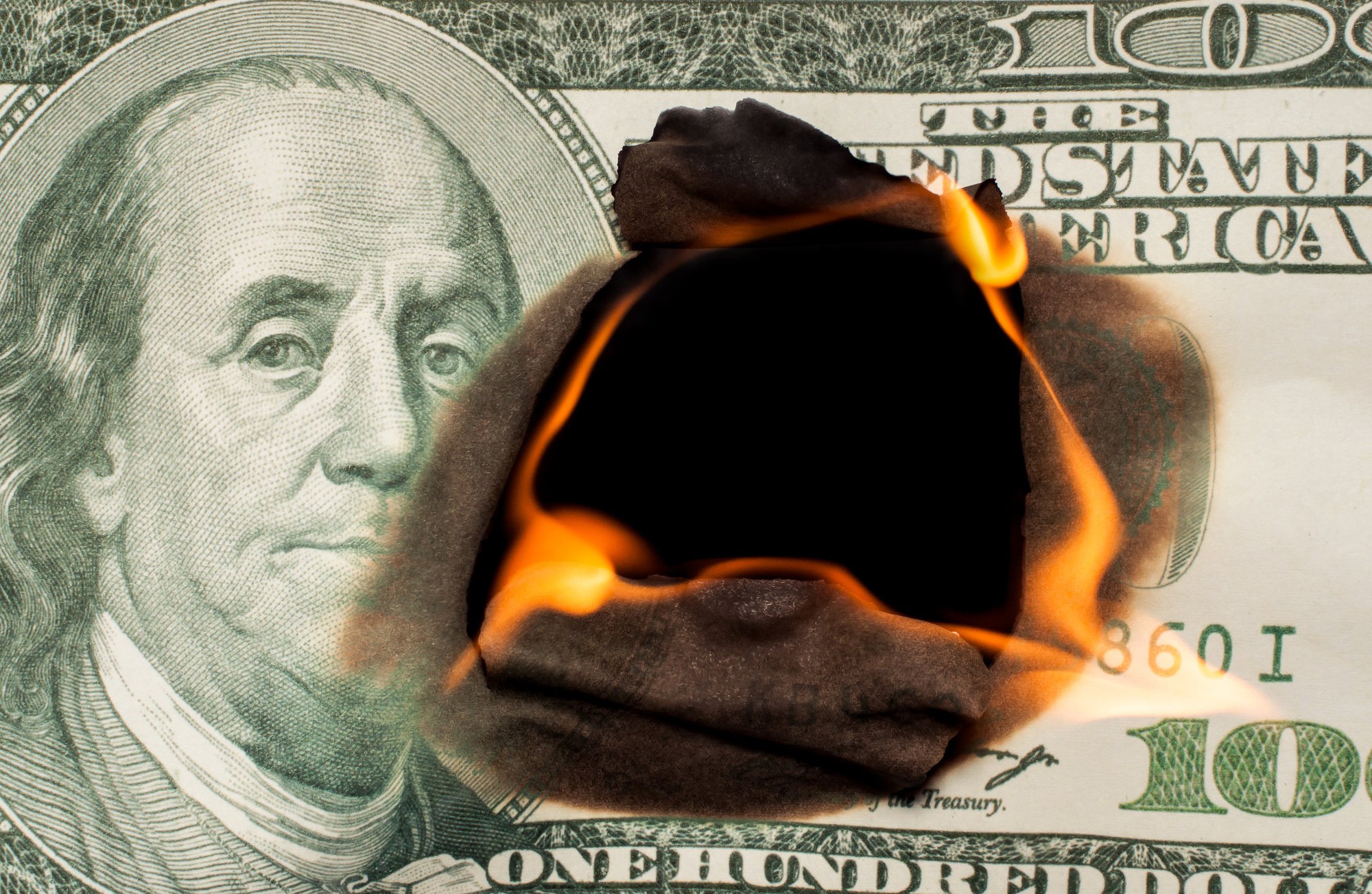 One year ago, Aurora Cannabis released its fiscal first-quarter operating results for the 2020 year. Putting aside its operating performance for the moment, I want to focus on one key figure in its Q1 2020 report: $5,606,799,000 Canadian in total assets ($4.26 billion U.S.).

This figure should be a number that the investment community can trust as one of many puzzle pieces needed to evaluate a publicly traded company. But that’s not proved to be the case over the past year.

How’s is it possible for a company to be this bad at valuing its assets? The big issue was Aurora’s more than one dozen grossly overvalued acquisitions. In many instances, the company recognized at least half the value of its acquisitions as goodwill. In a perfect world, the acquiring company eventually recoups the premium it’s paid. But the cannabis industry has been far from perfect, and Aurora paid way too much for some of the companies it acquired.

For example, Aurora Cannabis completed an all-share deal to buy licensed producer MedReleaf in July 2018. The final cost of this deal was a cool CA$2.64 billion, with approximately CA$2 billion classified as goodwill. After eventually selling the 1-million-square-foot Exeter greenhouse for peanuts (CA$8.6 million) and shutting down the Markham facility (7,000 kilos of annual output) to reduce expenditures, the CA$2.64 billion deal netted Aurora 28,000 kilos of annual weed production and a handful of brand-name products. For some context here, companies capable of 50,000 kilos of output can be purchased for less than CA$65 million today.

The biggest fear I have for Aurora’s shareholders is that this company isn’t done waving its magic wand just yet.