The stunning possibilities from the impossible that motivated investors to commit large revenue streams to emerging markets are fading. The transnational expansion of wealth from the BRICs, Brazil, Russia, India and China are melting away. 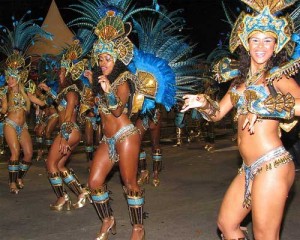 Like lusophone music, Brazil’s greatest treasure is its incredible diversity. Brazil is the largest country in South American and seventh largest in populace and size in the world. The slowdown in Brazil’s growth is stunning if one would analyze Brazil’s steady decline in GDP growth over the last few years. There is combination of contradictions in monetary policies and fiscal policy deadlocks (Doha Round of talks in Qatar) in trade agreements. A once robust economy dedicated to healthy exports is beginning to falter. Brazil’s Inflation and increased cost of borrowing has complicated global consumption of her wares, coupled with higher inflation.

An incomplete privatization of its economy while still clinging to the old Russia of cronyism and oligarchy has contributed to slower than expected growth. The United States has become one of her biggest consumers of weaponry and some technologies, yet dependence on oil revenues in an oil rich world has its difficulties. EU is a solid source of revenue. Yet Putin’s Russia is still at the whim of a global populace and economies moving inexorably toward alternative energy sources. Even Dubai who sits on the largest reservoirs of oil on the globe is investing in alternative energy. Hubris created by oil booms and an economic reform in absentia…perhaps. An oligarchic commodity based empire will not survive in future global economies. Diversity and monetary reform is needed.

Many economists will ask what is right with India these days. Mumbai trading floor suffers from neglect while the government grapples with social reform programs with very little in realized revenue. To serve in stabilizing monetary reforms that will include social programs a country needs income through tax revenues and outside investments. India is suffering from lack of both at the present. Its projected GDP growth for this year is still stronger that the United States, but down from previous years. She still suffers from poor monetary regulatory structures and social ills made worse by graft and dishonest legislature. 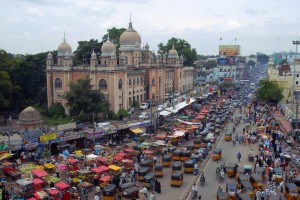 The great dragon of global economics is still in growth mode. It remains a GDP growth model that most advanced markets would go to war for. Yet the time has come when privatization of national businesses is necessary to compete with the next generation of global consumers. China has a more progressive government profile than in has in pass decades, but is still ruled by an oligarchy. National leaders still assume office through a political selective breeding that does not include the common populace. It does embrace diversity in resources and actively merges its commerce interests with other nations. Yet the economists predict a retraction in percentage of growth over the long haul, due in large part to the slow morphing of privatization.