As reported by BusinessInsider.com 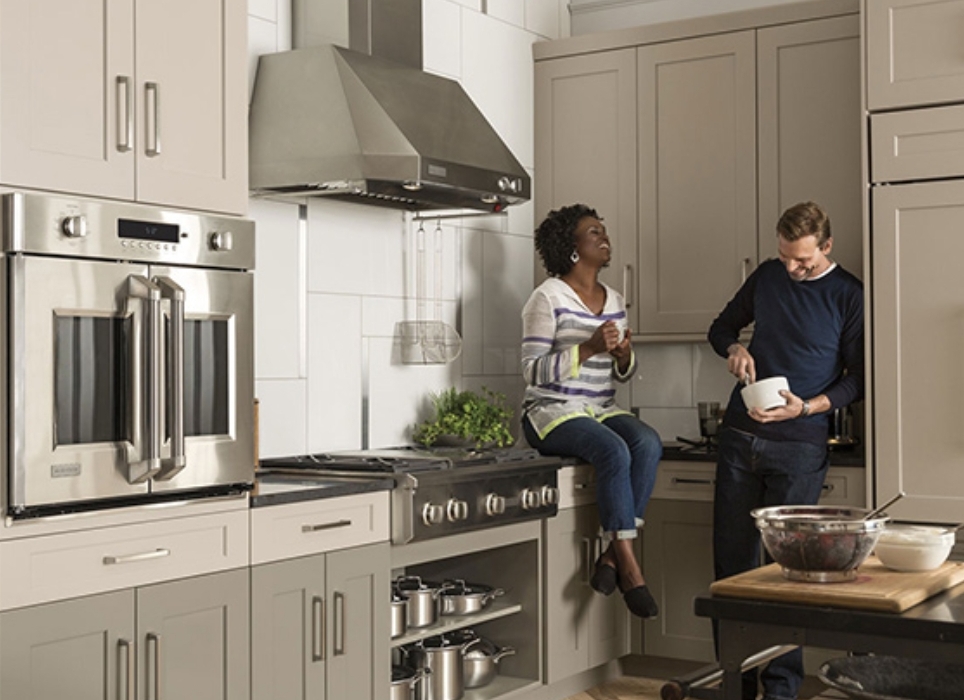 Haier and GE announced the sale Friday and said they agreed to form a strategic partnership to cooperate in areas such as the Internet, healthcare, and advanced manufacturing.

Haier, headquartered in the eastern Chinese city of Qingdao, is the world’s biggest appliance maker, with 2014 revenue of $32.6 billion.

GE’s sale of its appliance unit comes in the midst of an effort by the company to shift its focus to higher-technology and higher-profit areas such as medical equipment.