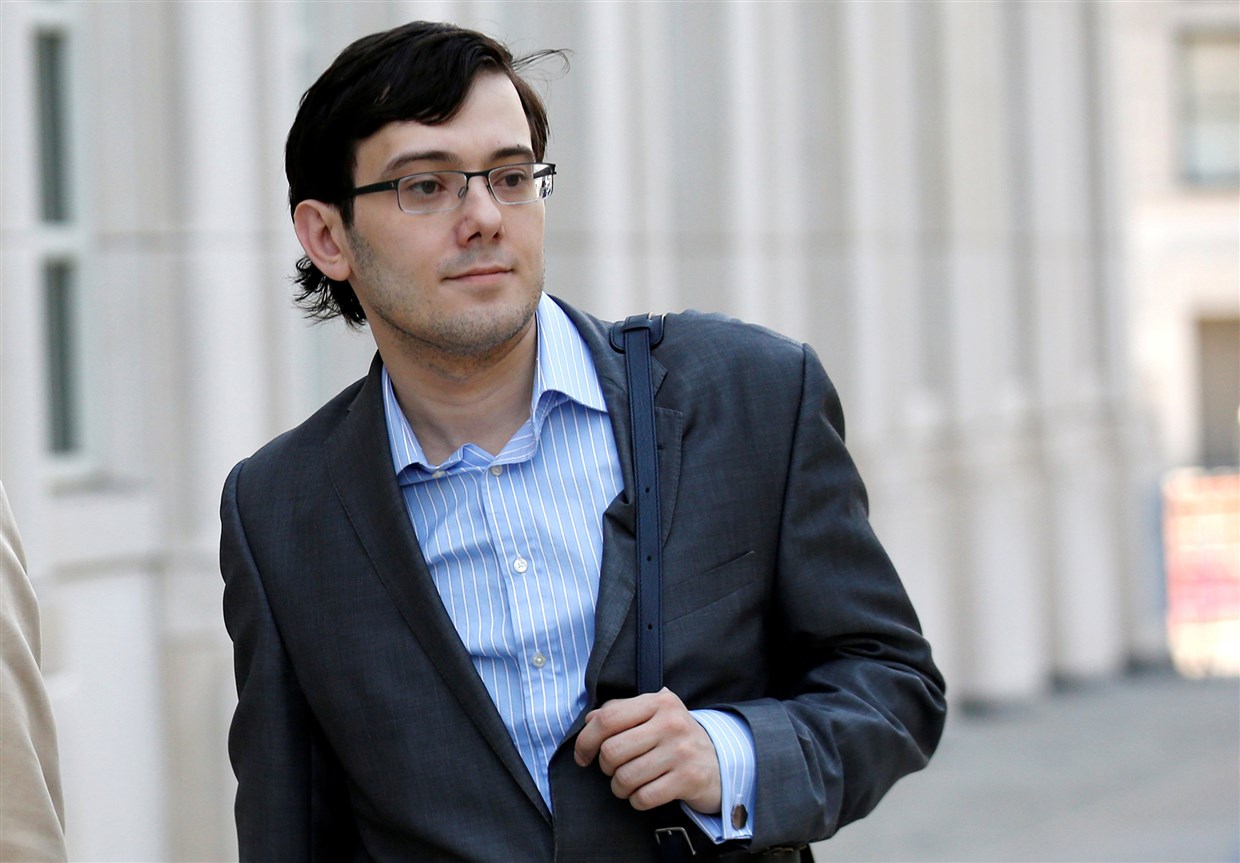 The U.S. Bureau of Prisons said on Friday it was investigating former drug company executive Martin Shkreli’s conduct in prison after the Wall Street Journal reported he was still helping run his old company using a contraband cellphone.

“When there are allegations of misconduct, they are thoroughly investigated and appropriate action is taken if such allegations are proven true,” the Bureau of Prisons said in a statement. “This allegation is currently under investigation.”

The investigation was first reported by the Journal.

Benjamin Brafman, a lawyer for Shkreli, declined to comment.

The Journal reported on Thursday that Shkreli, 35, still wields significant influence over the drug company he founded, Phoenixus AG, formerly called Turing Pharmaceuticals. Shkreli is about 17 months into a seven-year prison sentence for defrauding investors in a previous company.