Out of all the industries in the world right now, it’s health that is facing the most issues. Our health industry is in crisis. From the businesses supplying the drugs, patients need to the hospitals caring for the sick and the elderly. If something isn’t done soon, the whole industry as we know it might have to change. Right now, there are two types of health care for the general public. There’s private and general. But, with the issues both are facing many want to switch to private health service. The problem? For most people private health care is too expensive. But that, ladies and gentleman, is just the tip of the iceberg. We’re going to start off by thinking about cost. You’re about to discover the problems with our health industry stretch far beyond that.

The Cost Of Health 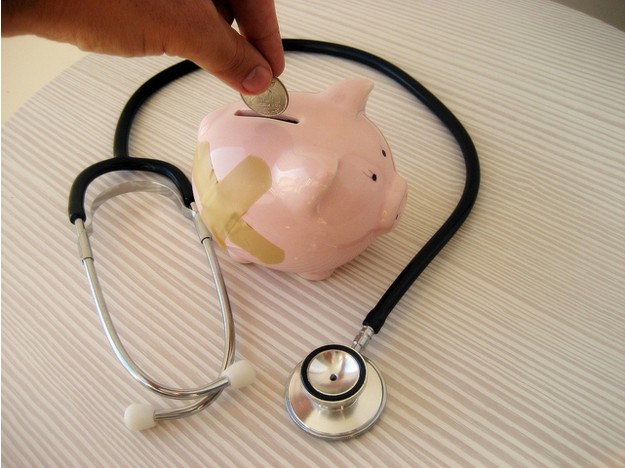 How much does it cost the average individual to pay for their health? In America, if you have insurance you could spend a few thousand each month on private healthcare. If you don’t have insurance you might be expected to pay tens of thousands for an operation. At that point trying to stay in good health could easily put a person in a large amount of debt. In fact, health bills are one of the biggest causes of debt in America today. Forget about the cost of paying for your house. If a hernia operation will cause you to borrow thousands of dollars what hope do you have?

The situation isn’t much better in Britain either. There, patients might have the NHS, which is free, but it’s also deteriorated in quality over the years. Obama care is the US answer to the NHS, and it’s facing the same problems. You see it’s not just the general public that are facing issues paying for their health. Both Obama Car and the NHS cost an absolute fortune. A fortune the government can not afford. Particularly when the economy still has not recovered. The NHS, in particular, has a budget of one hundred and sixteen billion. When you think about just how much that is, it’s amazing the system has survived this long. But hospitals are starting to feel the strain.

It’s true that medical advances are being introduced into hospitals across the world. It’s now possible to use a robot to complete complex surgical procedures. This limits the possibility that something could go wrong by eliminating human error. But at the same time this tech is expensive and, hospitals are struggling to get the funds together to pay for them. They’re facing the same issue buying medicine patients need. Private pharmaceutical companies are charging a fortune. The more expensive drugs aren’t available through public healthcare. This is simply because general hospitals can’t afford to pay for them. 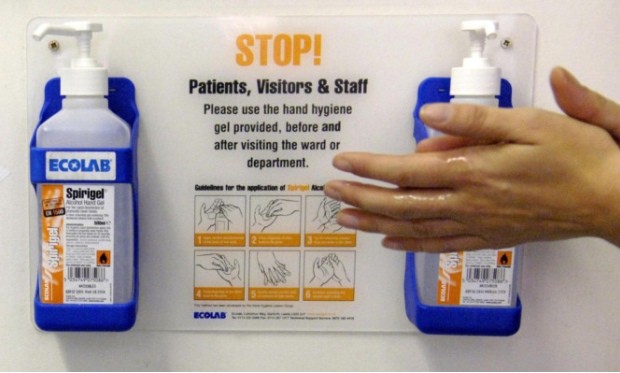 If you thought that high costs were the only issue the health industry is dealing with, you need to think again. It’s becoming clearer than ever that hospitals simply aren’t as clean as they used to be. In the past, hospitals were run to be spotless due to nurses that had more power than they do today. These days, we can’t seem to get through a week without a ward being closed due to the break out of a virus. If you think it starts on the hospital floor, it doesn’t. A contamination could begin in the pharmacy. If a pharmacy isn’t kept clean, then bacteria could get into the medicine. Once patients take this contaminated medicine the real problems begin. There is tech and equipment to ensure that areas of the hospital like the pharmacy, are kept clean, free of contamination. It’s just case of hospitals investing in new tech like the ET1000 Envirotest. But the fact is that many hospitals and pharmacies are using inferior products. Either because they can’t afford to invest in new equipment. Or because they don’t know it’s on the market.

As well as this, it’s hard to ignore the increase in levels of superbugs. Superbugs are spreading through hospitals like wildfire. They are making them unsafe for patients, and hospital staff. It’s enough to make patients think twice before considering going anywhere near a hospital. At the same time it’s difficult to ignore that the rise of the superbug isn’t being caused by hospitals. It’s being created by the patients. Every Time you use antibiotics for the flu that would go away by itself, you weaken your immune system. You make the chance of a bug that’s antibiotic resistance more likely. If we want to stop the rise of the superbug, we must reduce the use of antibiotics.

Analysts and experts believe it’s only a matter of time before a virus is born that can not be treated. In China, they have already found evidence of a disease that could be catastrophic if it passed from animals to humans. 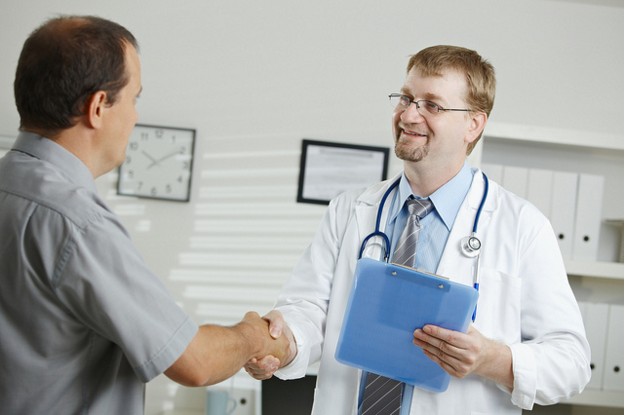 If you go into a hospital, you might think that you will be getting the highest level of care and attention in the world. But, if you head to a general hospital this year, you might be surprised. In fact, it’s likely, that you won’t even get an appointment this year if you asked for one now. The earliest some specialist could see you would be January 2017. Your only option would be to go private and even then the wait time might not be that much better. Wait times have grown out of control in hospitals. A limited number of beds have meant patients have been sent home before being fully treated. But even if you are in a hospital, you probably won’t get a high level of care and attention. On average, a doctor will spend sixty seconds with a patient. It’s hard to believe that you wouldn’t miss something important in such a small amount of time. 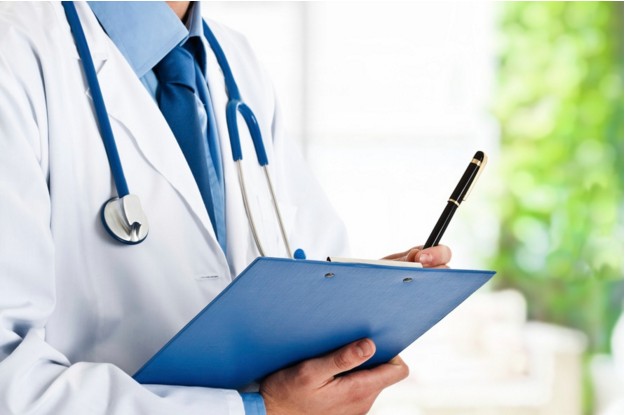 The levels of pay for doctors are ridiculously high and insanely low. If you are a junior doctor, expect to work long hours for little pay. In fact, it’s not uncommon for intern doctors to be working at minimum wage in their first year. At the same time, however, they working some of the highest number of hours in any business industry. It’s no wonder that junior doctors were threatening to strike last year. At the same time, however, you have the consultant. A top consultant could earn as much as hundred grand, annually. Despite this, they’re probably working a lot fewer hours than the average junior doctor. There is the old saying that you have to work your way up from the bottom to reach the top. But it seems as though something has gone seriously wrong with levels of pay in the health industry. 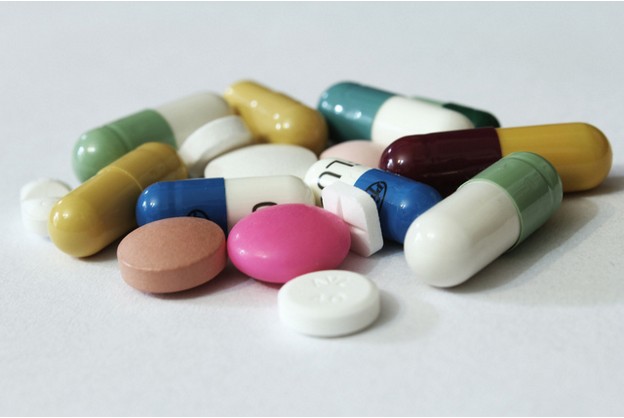 The last big issue that the health industry is dealing with is, with no exaggeration, crippling the industry. You might have heard about patients given medicine that has been deadly. For instance, accutane was once used to treat severe cases of acne. Medical professionals now believe the drug to be linked with several high profile cases of suicide. This is not the first time a drug provided to patients has had dire effects, and it won’t be the last. But it’s important to realise every time this happens a doctor or hospital faces a crippling lawsuit. This claim could stop them helping people when they need it and jam up their time with court proceedings. These cases have become frighteningly common in America. Doctors are avoiding risky procedures out of fear of being sued.

You may think your business industry has issues. But we guarantee you it’s nothing compared to the issues people in medicine are facing every day.