About Jeffrey A. Martinovich 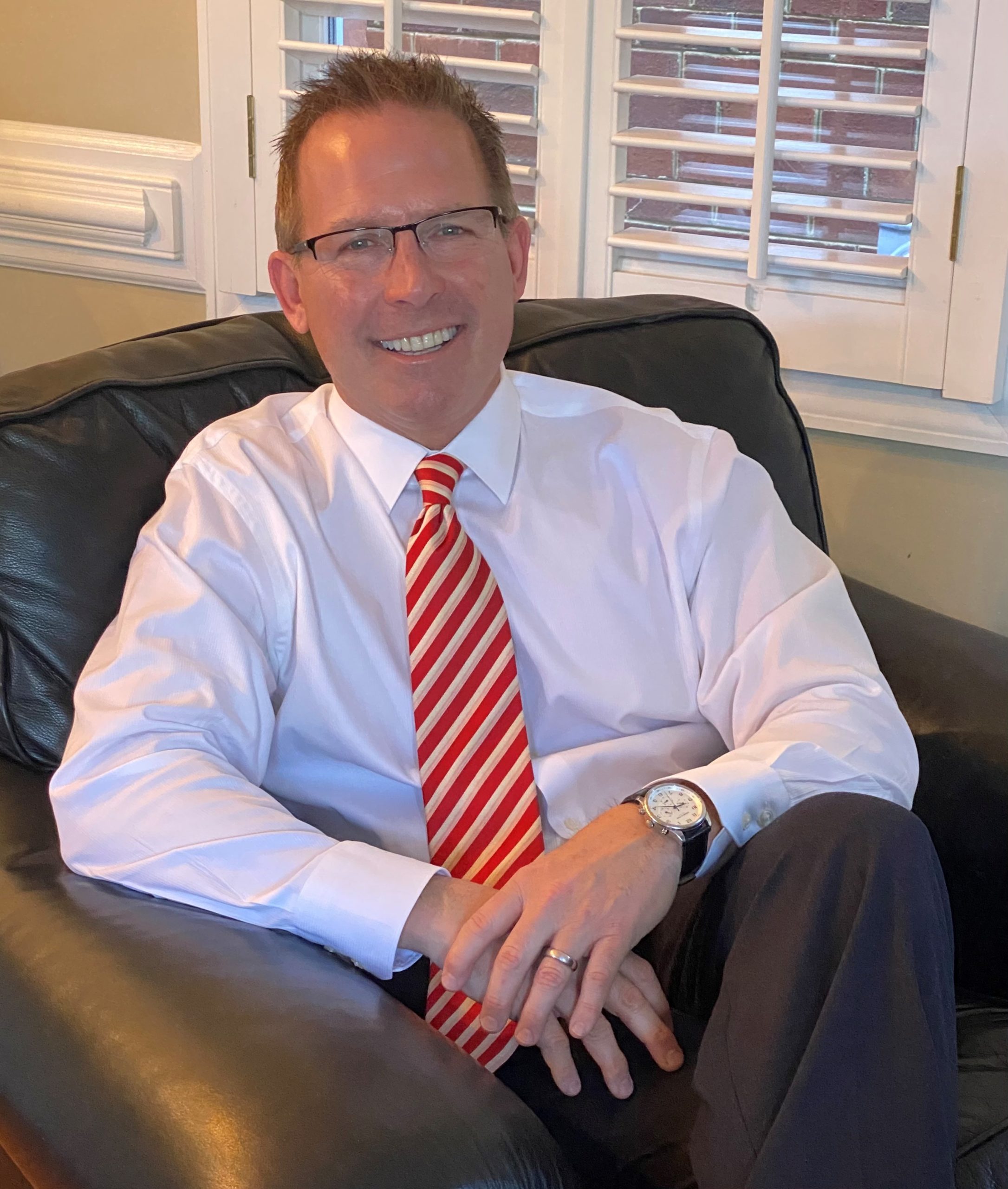 Jeff Martinovich earned his B.S. in Business Management from the United States Air Force Academy and his MBA in Finance from The College of William and Mary. He had the honor of serving his country during The First Gulf War at Tactical Air Command Headquarters, Langley, Virginia. Pursuing a second career in financial services, Jeff was Founder and CEO of MICG Investment Management, a billion dollar wealth management firm nationally recognized for its rapid growth, WoW service and A-Player culture.

Following the 2008 Financial Crisis, MICG’s proprietary hedge funds experienced regulatory scrutiny and allegations. As CEO, Jeff vigorously defended his firm, refusing multiple settlement offers and instead choosing to defend his employees and himself in federal court. In a bizarre narrative, Jeff was convicted and sentenced to 14-years in federal prison.

His case was reversed twice by the Fourth Circuit Court of Appeals, two separate U.S. District Court Judges were removed, and his successful federal suit uncovered fraud and collusion holding him at a higher-security, violent prison. In May 2020, after nearly 7 years, Jeff was released to home confinement and began his journey of rebuilding, restoring and turning disadvantages into advantages.

You can find me online at:

Why did you become an entrepreneur?

At age 16, I took $250 of lawn mowing business cash and bought 1 stock. By pure luck, it turned into $500, I cash it out, and bought a 1975 Firebird from one of my customers. I was hooked on business! I love building business, and helping others build businesses.

How do you deal with fear?

Through my experience in sports, the military, and building businesses, I have gained a great deal of confidence (through many mistakes and scars along the way), but it was all certainly tested when I chose to stand up for what I believed was right in the face of a trial against the US government with unlimited resources, as well as nearly 7 years in prison focused on survival.

How do you deal with rejection?

As a rookie stockbroker in the cold-calling days, I had to take an incredible amount of rejection to build a thriving business from zero, and as a convicted felon the courts rejected nearly 500 motions and actions before I was able to reverse the lower court’s decisions twice, remove two federal judges from the case, and eventually make it home. So, I have experience with rejection more than most humans.

JAM Accelerator LLC, led by Jeff Martinovich, applies Jeff’s thirty-years of experience building startups and executing mergers and acquisitions to now incubate, accelerate, and invest in small and mid-size companies. He has enjoyed extraordinary success in business and life, as well as overcome great failure, all which provide JAM Accelerator clients and partners a rare library of wisdom for not only building significant shareholder value, but also protecting it. Jeff’s commitment to stand up for what’s right following the 2008 Financial Crisis, and the resulting legal challenges, are the topics of multiple books and national articles.

Jeff is generous with his expertise in leadership and management, financial statements and strategies, sales and growth outperformance, and operational efficiencies to increase gross and net margins. On top of everything, Jeff’s engaging personality and commitment to joint success create an enjoyable experience with advisor and client in the boat together rowing in the same direction. See recent engagements below.

Name one of the biggest challenges you have faced and how did you overcome it?

Certainly as above, losing my billion dollar investment firm and being sentenced to 14 years in prison. I made a commitment to get stronger every day in 3 areas, if just by an inch: physically, intellectually, and emotionally/spiritually – every day I had to make progress to become a better, stronger person by tomorrow. And eventually it worked.

Profiles of Success With Martin Saenz

Understand that business and life is long journey with great ups and downs, great standard deviation. Don’t get too high on the success, so the failures are not devastating. But, also, don’t let fear of failure stop you from leading the pack, sticking your neck out – get in the Arena, not with the timid souls critics in the stands.

My father came from a steel-mining town in Pennsylvania, grew up with no father, made it college somehow, became an aeronautical engineer and fought communism with the Air Force for his entire career – perfect Horatio Alger story.

Brian Raduenz employed me the day I was released from prison and gave me the opportunity to rebuild my family’s life, my reputation, and my confidence…and everyday I focus on paying him back many times over for his kindness.

Profiles of Success With Chris Ratigan

Getting up everyday now after my nuclear implosion and putting one foot in front of the other to rebuild life, take care of my beautiful wife, work with my son, care for my mother, and, by a miracle our new baby little girl, Carleigh.

Viktor Frankl’s “man’s Search for Meaning.” It’s brilliance and simplicity helped me put my dram in perspective and help me keep going – I have read it over and over

What’s a personal self-talk, mantra, affirmation, or self-belief that contributes to your success?

No whining! No naps! Just One More! Why Not Me??