Nobody’s perfect, but that doesn’t seem to stop some people from trying to reach their ideal beauty goals. For those who want to adjust or improve their appearance, cosmetic surgery may be a great option. Many also undergo plastic surgery for medical purposes, such as to restore the function of a body part after an accident or repair scars from previous surgeries. 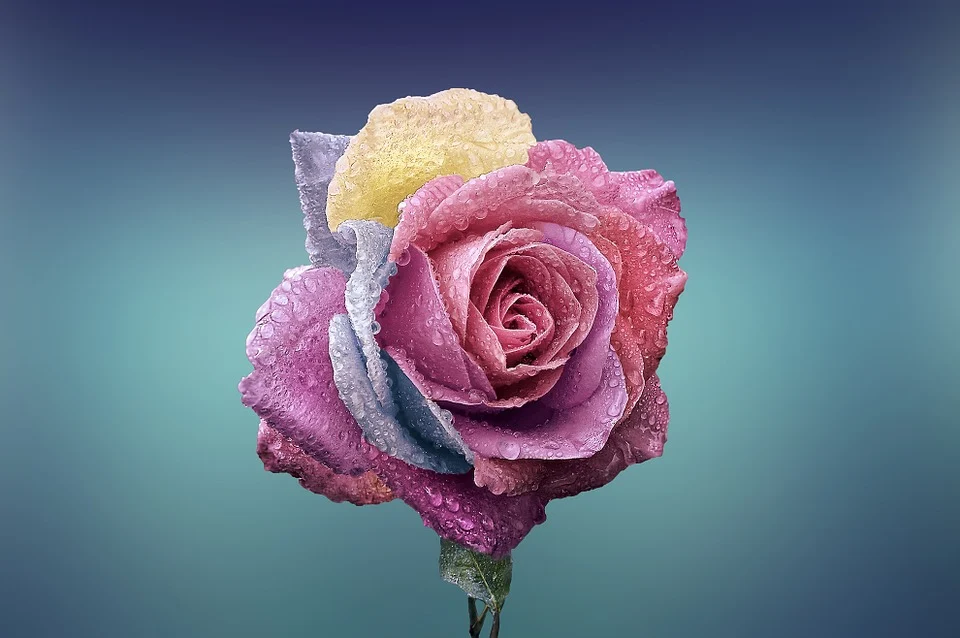 Between lifting, reducing, tightening, sucking out, and filling in, plastic surgery is growing in popularity each year. In fact, research shows that almost 18 million surgical procedures take place in the United States alone every year. Nowadays, women are no longer the only ones going under the knife; men are contributing to the boom in plastic surgery as well.

So without further ado, let’s examine the benefits of 3 of the most common cosmetic procedures.

Liposuction has been one of the most popular cosmetic procedures for decades now. It helps give the body a contoured shape by suctioning out stubborn fat deposits from different areas, such as the abdomen, back, chest, hips, upper arms, thighs, neckline, buttocks, and flanks— commonly known as love handles.

One of the most popular forms of liposuction is VASER liposuction. It stands for Vibration Amplification of Sound Energy at Resonance, and it is pretty common in Florida, Texas, and New York, among other states across the U.S. As the specialized plastic surgeons at https://www.cosmeticafl.com/procedures/body/vaser-liposuction/ explain, the reason behind VASER liposuction’s popularity is that it utilizes ultrasound energy to liquefy the fat cells in the targeted areas so they can be suctioned out more easily. This makes it less painful and invasive than traditional liposuction, and with less downtime, yet it provides dramatic body contouring results.

When it comes to shedding off excess fat, liposuction can give better and longer-lasting results than exercise, particularly IN certain areas that can be challenging to slim down with traditional methods, such as the neck and chest. While it is normally done for cosmetic purposes, liposuction can sometimes be used to treat certain medical conditions, such as lymphedema and gynecomastia. It can also be used to remove excess skin following an extreme weight loss.

Breast augmentation refers to cosmetic procedures that change the shape or increase the size of women’s breasts. It is different from breast lifts or breast reduction surgeries. Breast implant surgeries, which involve the surgical enlargement of a woman’s breast, are becoming increasingly popular worldwide, with over 300,00 procedures done in the U.S. annually.

Now, there are many advantages to breast augmentation besides simply enlarging the breasts. Many women whose breasts never developed during puberty, a condition called congenital micromastia, opt for breast augmentation surgery. Breast augmentation can also be used to make naturally asymmetrical breasts equal in size, or counter the loss of volume that often happens as a result of weight loss, aging, or pregnancy.

Breast augmentation also offers breast cancer survivors a chance to feel comfortable and confident in their bodies, as it can be used to rebuild or reconstruct breasts after a mastectomy. Mastectomies can be life-saving, but they can leave women feeling like a shell of their former selves, however, with breast augmentation, they can tolerate the emotional and physical effects of cancer a little easier. 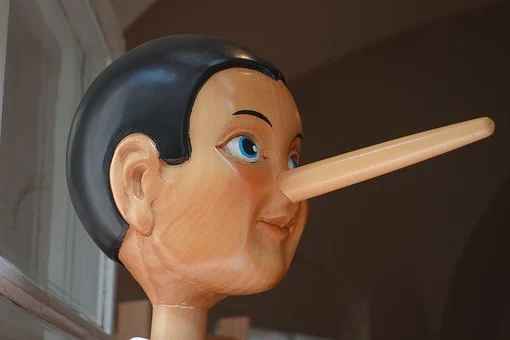 Rhinoplasty, commonly known as a nose job, refers to any cosmetic surgery that repairs or reshapes the nose. Besides their obvious cosmetic benefits, rhinoplasty procedures can be used to treat various health conditions and birth defects such as lumps, clefts, and broken noses, in addition to many of the problems associated with a deviated septum. The results of nose jobs can be particularly life-changing for those with long-term or congenital breathing issues.

Aside from correcting birth defects and relieving breathing problems, rhinoplasty can also be used to alleviate various sinus issues, which often lead to nasal congestion, severe headaches, difficulty breathing, and even snoring. Moreover, whether it’s by adjusting the size or angle of the nose, or by changing the shape of the nostrils or bridge, a rhinoplasty procedure can restore facial symmetry, and correct any problems following an injury.

Whatever your reasons are for undergoing plastic surgery— whether it’s because you’re unhappy with your appearance or if you need it for medical purposes— you need to make sure that the outcome will boost your confidence and make you feel more comfortable in your body, otherwise, it’s not worth the hassle. Do not feel pressured to undergo a cosmetic procedure just because the society or the media are telling you that you do not fit the common “beauty standards” because, at the end of the day, beauty takes infinite forms. So, you should only aspire to feel beautiful in your own eyes, and according to your standards.